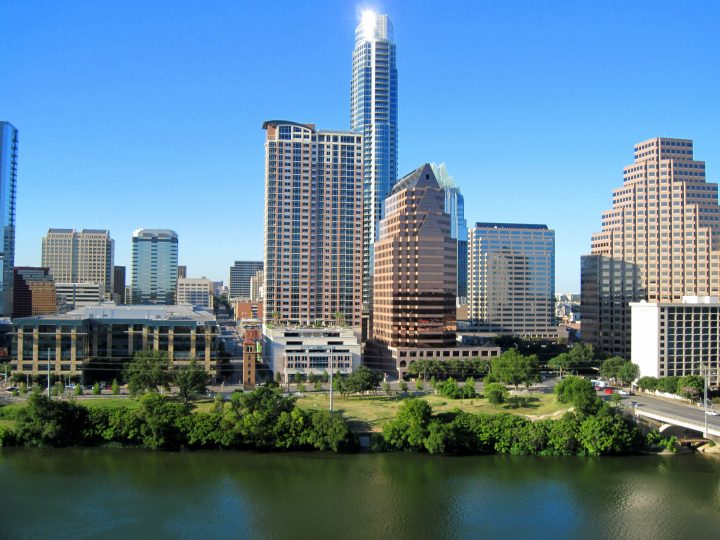 On Jan. 10, the Austin City Clerk announced that an initiative to decriminalize marijuana and prohibit no-knock warrants had qualified for the ballot. Proponents submitted over 20,000 valid signatures meeting the required number to appear on the local ballot. The clerk used a random sampling method of 25% of signatures submitted or 8,334 raw signatures to determine the signature validity of the petition. The signature validity rate according to the random sampling was 70.5%.

The city council now has 10 days to adopt the proposed charter amendment outright or vote to send it to the May 7 ballot.

The campaign, Ground Game Texas, announced they had collected nearly 35,000 signatures in November 2021. Mike Siegel, political director of Ground Game Texas, said, “With the certification of the Austin Freedom Act, voters in Austin will soon have the ability to use their vote to end the criminalization of cannabis in their community and eliminate the dangerous practice of no-knock warrants by Austin police.”

Chapter 1 of the proposed initiative would prohibit Austin police from issuing any citations or making any arrests for misdemeanor marijuana possession offenses, so long as the offenses are not involved in the investigation of a narcotics-related case designated as a high priority or a violent felony case. Austin police officers would be able to seize marijuana if they have probable cause to believe that an individual possesses it, but they must write up a full report and are not permitted to detain the individual if marijuana possession is the sole charge. The initiative would also prohibit police officers from issuing citations for possessions of drug residue or paraphernalia.