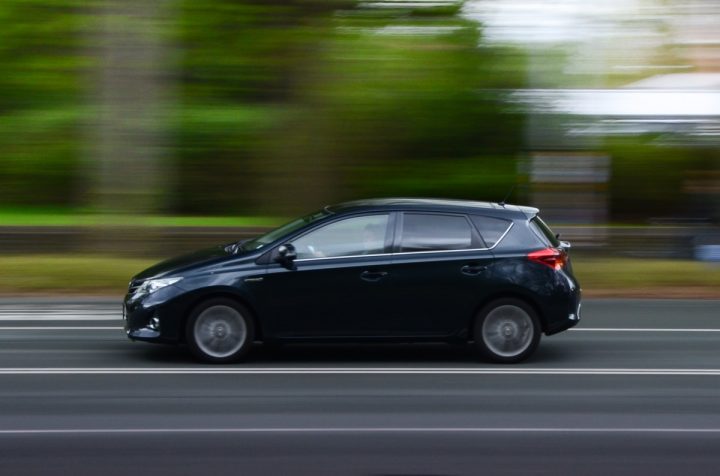 Massachusetts voters could decide on an initiative in November to classify app-based drivers as independent contractors similar to California’s 2020 Proposition 22.

The campaign submitted over 200,000 signatures for two versions of the initiative in early December and was certified to the legislature by the secretary of state late last month.

Both versions of the Massachusetts initiative would classify app-based drivers as independent contractors and enact several labor policies. The versions are identical except Version A would require paid occupational safety training before drivers could access a company’s platform or mobile application.

There is one ballot measure committee, Coalition to Protect Workers’ Rights, registered in opposition to the initiative. It reported over $1 million in contributions. The top donors to the committee include Omidyar Network, Massachusetts AFL-CIO General Fund, Local 103 I.B.E.W., Open Society, and The Grand Lodge – International Association of Machinists & Aerospace Workers.

On Jan. 18, opponents of the Massachusetts initiative filed a lawsuit with the Massachusetts ​​Supreme Judicial Court arguing that the initiative violates the state’s constitutional requirement that subjects of an initiative are “mutually dependent,” and therefore it should not appear on the 2022 ballot.

The initiative is modeled after California Proposition 22, which was approved by ​​58.63% of voters in 2020. However, it was ruled unconstitutional by an Alameda County Superior Court judge in 2021. The judge ruled that Proposition 22 unconstitutionally limited the power of the legislature and that it violated the state’s single-subject rule.

In Massachusetts, the power of initiative is indirect, which means the state legislature must consider the proposal before it appears before voters. The Massachusetts app-based driver initiative is one of three proposals that was certified to the legislature. One of the initiatives would change the number of alcohol retail licenses granted per establishment from no more than 12 in 2023 to no more than 18 by 2031 and prohibit in-store automated self-checkout sales of alcohol. The third initiative would establish a medical loss ratio for dental insurance plans at 83% and require the insurer to refund the excess premium to its covered individuals and covered groups.

If the legislature does not adopt the proposals by May 4, 2022, the campaigns will have until July 6, to submit an additional round of 13,374 signatures in order to qualify for a place on the November 2022 ballot.