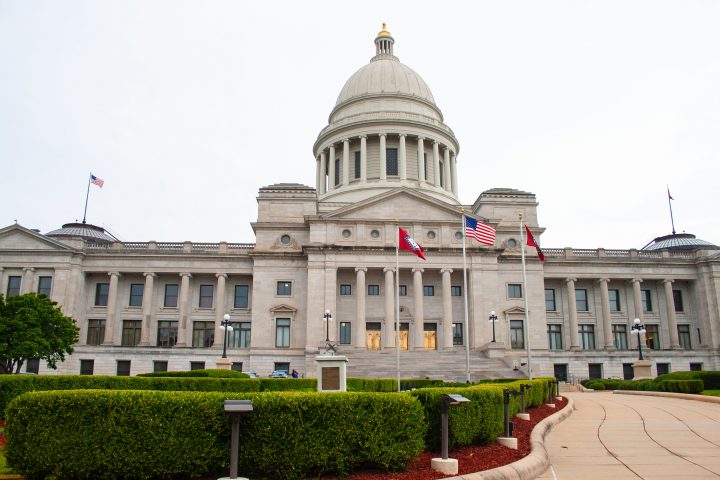 The special election was called after Lance Eads (R) left office to accept a position with Capitol Consulting Firm on Oct. 28. Eads served from 2017 to 2021.

Entering the special election, the Arkansas State Senate had seven Democrats, 26 Republicans, one independent, and one vacancy. A majority in the chamber requires 18 seats. Arkansas has a Republican trifecta. A state government trifecta exists when one political party simultaneously holds the governor’s office and both state legislative chambers.

Myj Saintyl is a staff writer at Ballotpedia. Contact us at editor@ballotpedia.org.