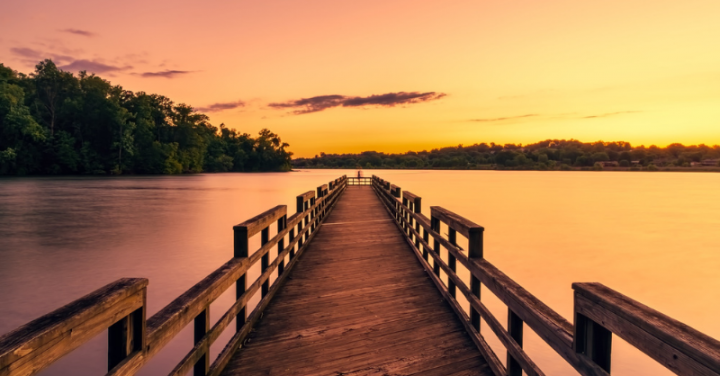 The Tennessee Senate passed SB1820 by a vote of 26-4 on Feb. 14, with all 26 “yes” votes coming from Republicans and all “no” votes being cast by Democrats. The Tennessee House of Representatives approved the bill 74-19 on the same day, also along party lines.

The bill’s sponsor, Sen. Brian Kelsey (R), said ranked-choice voting is a “very confusing and complex process that ultimately, I think, leads to lack of confidence in the vote totals.” Senate Minority Leader Jeff Yarbro (D), who voted against the bill, said, “[Ranked-choice voting is] an innovation that might work, and it might not. But I don’t see why we would snuff that out in the crib.”

Ranked-choice voting in the U.S.

On Feb. 11, the Wisconsin Supreme Court issued a 4-3 ruling allowing a circuit court’s ban on absentee/mail-in ballot drop-boxes to remain in force for the April 5 election.

On June 28, 2021, two Wisconsin voters filed suit in Waukesha County Circuit Court, challenging the legality of guidance by the Wisconsin Elections Commission that allowed for the use of absentee/mail-in ballot drop boxes. On Jan. 13, 2022, the circuit court ruled in favor of the plaintiffs and invalidated the guidance. The Wisconsin Elections Commission appealed, and the intermediate appellate court blocked the circuit court’s order through the Feb. 15 primary election.  The plaintiffs petitioned the Wisconsin Supreme Court to allow the circuit court’s order to take effect. On Jan. 28, the high court issued an order declining to do so.

On Feb. 2, defendants asked the state supreme court to extend the appellate court’s stay through the April 5 election and resolution of the case on the merits.  The high court’s Feb. 11 order declined to do so, allowing the circuit’s ban to take effect.

What the court said

The court majority – comprising Justices Annette Ziegler, Rebecca Bradley, Patience Drake Roggensack, and  Brian Hagedorn – said, “The record before us, including the timetable for making the necessary administrative changes as outlined by the court of appeals, indicates that the Commission can comply with the circuit court’s order so as to ameliorate concerns about voter confusion and election administration before the April 5, 2022, election commences. The need for additional relief in the form of an extended stay has not been established.”

Justice Ann Walsh Bradley dissented: “Once again, a majority of this court makes it more difficult to vote. With apparent disregard for the confusion it is causing, the majority provides next to no notice to municipal clerks, changing procedures at the eleventh hour and applying different procedures from those that applied to the primary in the very same election cycle.” Justices Rebecca Frank Dallet and Jill J. Karofsky joined Bradley’s dissent.

A final decision on the merits has yet to be made, as the case must proceed through the appeals process.

In today’s round-up, we take a look at the following recent redistricting developments:

On Feb. 23, the Wake County Superior Court signed off on new maps for the state’s 170 legislative districts. These maps were approved by the Republican-controlled General Assembly. However, the court rejected a congressional map supported by the legislature and instead adopted a plan proposed by a panel of court-appointed special masters. This panel consisted of three former state judges: Tom Ross (D), Bob Edmunds (R), and Bob Orr (I). North Carolina was apportioned 14 congressional districts following the 2020 census, an increase of one over the 2010 census.

The General Assembly originally enacted maps on Nov. 4, 2021, but these maps were challenged in court. On Feb. 4, the state supreme court declared the maps unconstitutional in a 4-3 decision, leading to the redraw.

Legal challenges delayed the state’s candidate filing process for the 2022 elections. With the new maps enacted, candidate filing resumed on Feb. 24 and will end on March 4 for primaries scheduled for May 17.

For more information about redistricting in North Carolina, click here.

On Feb. 23, the Pennsylvania Supreme Court enacted new congressional district boundaries. Pennsylvania was apportioned 17 congressional districts following the 2020 census, a decrease of one. The court chose from over a dozen submitted maps, including one proposed by the Republican-controlled state legislature. In a 4-3 ruling, the Democratic-controlled court ultimately selected the Carter map, submitted by a group of Pennsylvania citizens who were petitioners in a redistricting-related lawsuit.

The state supreme court took  over the redistricting process after Gov. Tom Wolf (D) vetoed the legislature’s approved congressional map on Jan. 26. Mapmaking authority initially passed to a lower court but, in a Feb. 2 order, the supreme court ruled that it would assume control over the process.

Pennsylvania’s primary elections are scheduled for May 17.

For more information about redistricting in Pennsylvania, click here.

Thirty-seven states have adopted legislative district maps for both chambers, and one state has adopted maps that have not yet gone into effect. The state supreme court in one state has overturned previously enacted maps, and 11 states have not yet adopted new legislative redistricting plans. Nationwide, legislative redistricting has been completed for 1,582 of 1,972 state Senate seats (80.2%) and 3,665 of 5,411 state House seats (67.7%).