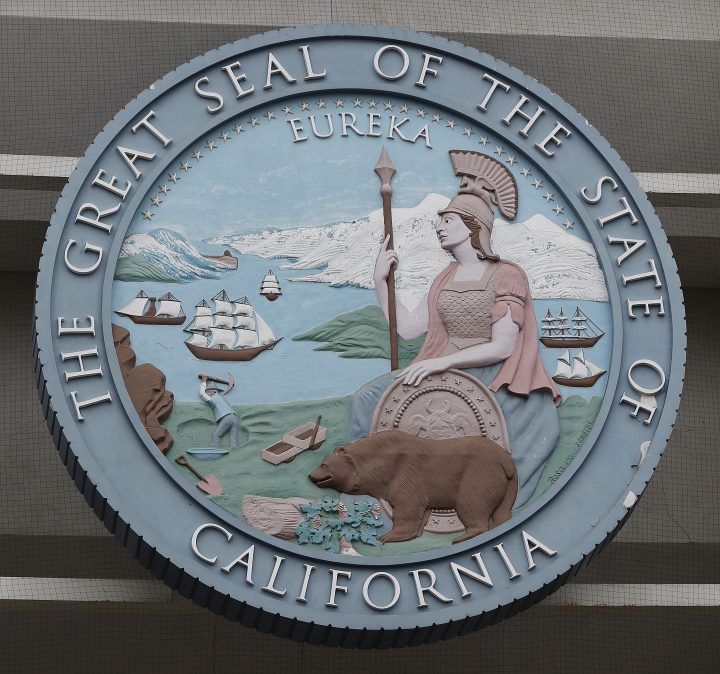 The proponents behind Californians Against Pandemics submitted 1.5 million signatures for a ballot initiative that would increase the income tax by 0.75% for individuals with income over $5 million for 10 years and dedicate 50% of funds to the California Institute for Pandemic Prevention, 25% to the Community Pandemic Response Fund, and 25% to the School Disease Spread Prevention Fund. The Legislative Analyst’s Office estimated that the state revenues from the tax would range from $500 million to $1.5 billion annually.

The initiative would also create the Community Pandemic Response Fund to appropriate funds to the California Department of Public Health for state- and local-level disease prevention programs. The other proposed fund, the School Disease Spread Prevention Fund, would appropriate funds to local education agencies and prioritize agencies that experience high community spread of pathogens or are in geographical regions most impacted by the coronavirus.

Dr. Robert E. Wailes, president of the California Medical Association, said, “The California Medical Association is in strong support of the California Pandemic Early Detection and Prevention Initiative because everyone deserves to live a long and healthy life. This initiative will modernize local public health departments across our state and invest in science and technology to detect, prevent and defeat diseases before they can cause a deadly and devastating pandemic.”

The Howard Jarvis Taxpayers Association opposes the initiative. Jon Coupal, president of the association, said, “Why are we even talking about raising taxes when we have a nearly $50 billion state budget surplus. This is exactly why we’re seeing significant flight out of California and why wealthier individuals like Elon Musk are leaving for states like Texas and Florida.”

Ballotpedia has tracked several initiatives and legislative referrals related to government responses to the coronavirus pandemic. In 2022, six ballot measures have qualified for the November ballot. In Alabama, voters will decide on a constitutional amendment to require changes to laws governing the conduct of a general election to be implemented at least six months from the general election. In Arkansas, the state legislature referred two amendments that concern the state legislature’s authority to call itself into a special session and a constitutional prohibition against government burdening a person’s freedom of religion. Voters in Idaho and Kentucky will also decide on constitutional amendments related to the legislature’s power to call itself into a special session. Finally, in Utah, voters will decide on an amendment to authorize increases to the appropriation limit during emergencies.