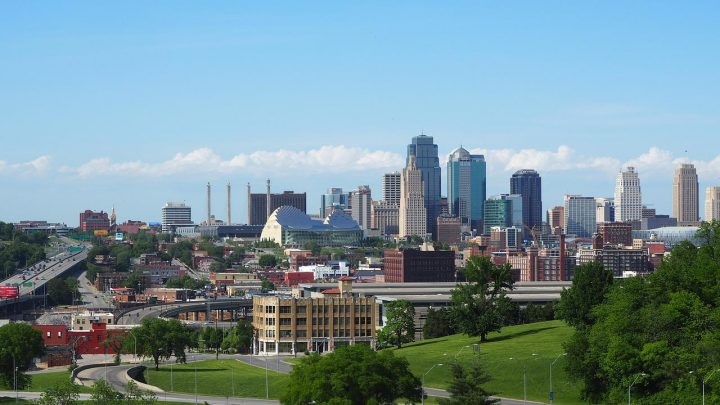 Because the amendment was already passed in the Missouri State Senate in March, the measure will appear on the ballot before voters in November.

The measure, as written, would allow the Missouri General Assembly to increase minimum required funding for a police force established by a state board of police commissioners. Kansas City is the only city that does not have local jurisdiction over its department, and therefore the only city that this measure would currently impact.

On KCUR, Celisa Calacal and Brian Ellison reported that some Democratic legislators argued that the bill was unconstitutional because it violates the Hancock Amendment of Missouri’s state constitution that prohibits unfunded state mandates on local actions. However, if voters approve of the constitutional amendment on the ballot this November, Missouri’s constitution will be amended to make an exception.

This is the fourth ballot measure certified to appear on Missouri’s ballot this November. The other measures include:

A total of 85 measures have appeared on Missouri’s statewide ballots between 1996 and 2020. Out of those 85, 54 were approved by voters, while 31 were defeated.