Donald Trump has appointed and the Senate confirmed 193 Article III federal judges through April 1, 2020, his fourth year in office. This is the second-most Article III judicial appointments through this point in all presidencies since Jimmy Carter (D). The Senate had confirmed 207 of Carter’s appointees at this point in his term.

The average number of federal judges appointed by a president through April 1 of their fourth year in office is 168.

The median number of United States Court of Appeals appointees is 30. Trump appointed the most with 51, while Reagan appointed the least with 25. Trump’s 51 appointments make up 28% of the total 179 judgeships across the courts of appeal.

The median number of United States District Court appointees is 138. Carter appointed the most with 157, and Reagan appointed the fewest with 103. Trump has appointed 138 district court judges so far. Those appointments make up 20% of the 677 judgeships across the district courts.

On April 2, 2020, four ballot initiative campaigns filed a petition asking the Arizona Supreme Court to allow the campaigns to gather signatures through E-Qual, which is the state’s online signature collection platform, during the coronavirus pandemic. E-Qual is available for federal, statewide, and legislative candidates but not ballot initiatives.

The legal petition stated, “The Novel Coronavirus 2019 (“COVID-19”) pandemic changed, quite literally, everything. … Although this new reality is essential for public health, it is catastrophic to the Initiative Proponents’ exercise of their fundamental constitutional right. … In short, signature gathering will halt, and the Initiative Proponents’ hard work and investment is in jeopardy. … This Petition presents an important legal question of first impression: whether the fundamental constitutional rights of the Initiative Proponents are violated by their exclusion from an online petition signature gathering system maintained by the Secretary in the middle of a public health emergency that severely limits (or outright bars) their ability to otherwise collect initiative petition signatures.”

The four ballot initiative campaigns that filed the petition are:

The Arizona Republic reported that the office of Secretary of State Katie Hobbs (D), who was named as the defendant, was reviewing the petition and could not comment as of April 2.

Additional reading:
Changes to ballot measure campaigns, procedures, and policies in response to the coronavirus pandemic, 2020

On April 1, 2020, Connecticut’s Judicial Branch announced the closure of three courthouses in response to the pandemic. Closure of courts in Stamford were prompted by concern about an employee who may be ill with COVID-19. In addition to Stamford, the Judicial Branch announced that the courts in Milford and Middletown would also close until further notice. Court business from Stamford and Milford will transfer to the court in Bridgeport, and Middletown’s business will transfer to the court in New Britain.

Ballotpedia is tracking how state courts are responding to the coronavirus pandemic.

State court closures in response to the coronavirus (COVID-19) pandemic, 2020 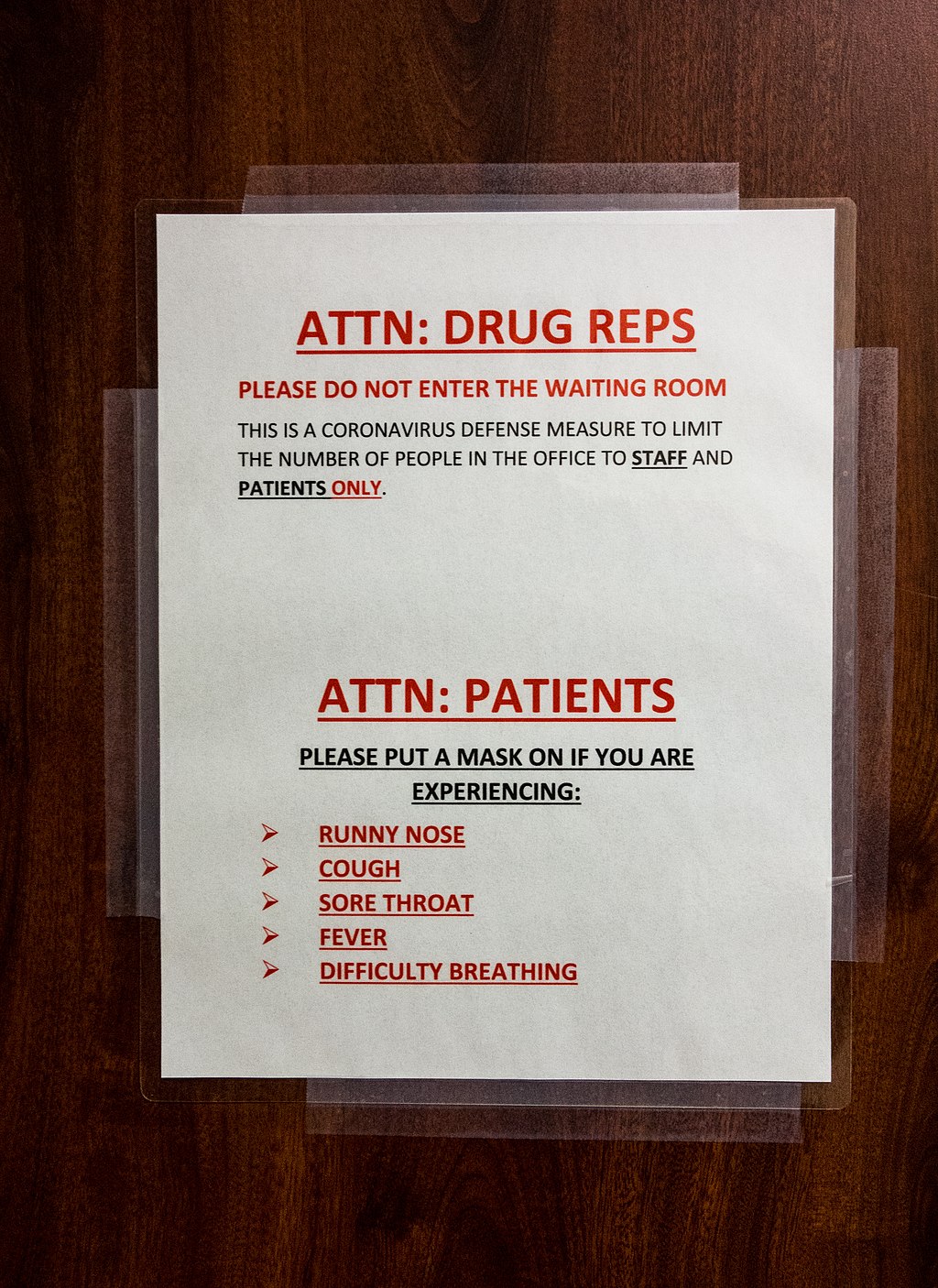 On April 1, California Gov. Gavin Newsom (D) announced that schools would remain physically closed for the remainder of the academic year. Prior to the announcement, schools were closed statewide as a result of Newsom’s shelter-in-place order beginning March 20. Local school officials were responsible for determining school closures before the March 20 order.

Iowa is the only state that has not issued a statewide school closure order in response to the coronavirus pandemic. Iowa school closures are left up to local officials rather than ordered by the state.

On April 1, Florida Gov. Ron DeSantis (R) issued an executive order closing nonessential businesses and requiring individuals to remain in their homes except for essential activities. DeSantis’ order is effective from April 2 through April 30. It does not impact schools in the state, which were already closed through May 1.

Thirty-five states have issued stay-at-home or shelter-in-place orders to residents. Seven of those orders are set to last until modified or rescinded by the governor, while the other 28 announced end dates. Of those 35 states, 21 have Democratic governors and 14 have Republican governors.

Although the names of the orders—shelter-in-place, stay-at-home, stay home, stay safe—vary from state to state, they include at least two common elements: the closure of nonessential businesses and requesting all residents to stay home except for essential trips.

Mezzapelle, a certified public accountant who had served as deputy state treasurer since May 2014, will finish the remainder of Dwyer’s term. The New Hampshire legislature will select a new treasurer in a joint session following the November 2020 general election.

Mezzapelle is the 54th leader of the New Hampshire State Treasury. The position is one of 12 state executive offices Ballotpedia covers in New Hampshire. Of those, the governorship and the five seats on the Executive Council are up for election in 2020.

Some state-level changes have been made by courts. On March 24, for example, the New Jersey Supreme Court issued an order that will suspend or commute county jail sentences for low-risk inmates due to the public health emergency caused by the coronavirus pandemic. South Carolina Supreme Court Chief Justice Donald Beatty wrote a memo on March 16 directing local courts to release persons charged with non-capital crimes, so long as they do not pose a danger to the public or are an extreme flight risk.

The governors of Michigan and Illinois issued executive orders allowing local governments to release incarcerated individuals who are vulnerable to the disease and do not pose a risk to the public. Colorado Gov. Jared Polis issued an executive order granting the director of the Colorado Department of Corrections “authority to release people within 180 days of their parole eligibility date, and suspended limits on awarding earned time, to allow for earlier release dates.”

In California, Los Angeles County Sheriff Alex Villanueva released 1,700 people from jail who were convicted of nonviolent misdemeanors and scheduled to be released within 30 days. New York City Mayor Bill de Blasio announced the release of at least 650 inmates convicted of nonviolent crimes and serving sentences of less than a year from Rikers Island.

One governor, Texas’ Greg Abbot, has issued an executive order prohibiting inmates accused or previously convicted of violent crimes from being released without paying bail.

District 90 Rep. Jana Della Rosa was the only incumbent on the primary runoff ballot and was defeated by challenger Kendon Underwood. With all precincts reporting, unofficial results show Rosa received 45.0% of votes to Underwood’s 55.0%. In District 53, Jon Milligan defeated Cole Peck with 68.3% of the vote; Peck received 31.7%. The closest match-up of the night was in District 91, where Delia Haak defeated Scott Richardson with 54.0% to 46.0%. All three primary runoff winners face Democratic candidates in the general election.

Entering the 2020 election, the Arkansas House of Representatives has 24 Democrats and 76 Republicans. All 100 seats are up for election. A majority in the chamber requires 51 seats. Arkansas has a Republican state government trifecta. A trifecta exists when one political party simultaneously holds the governor’s office and majorities in both state legislative chambers.