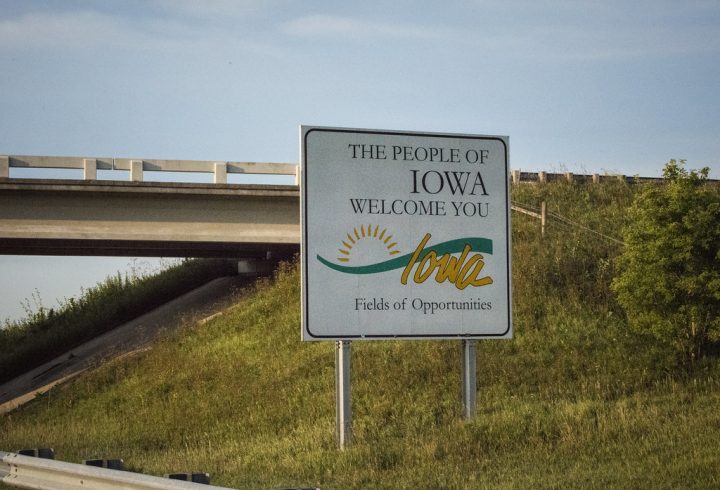 Unemployment insurance claimants have to respond to calls they receive from state career councilors and may have to meet with a counselor weekly to remain eligible for unemployment insurance benefits. Not all workers will have to meet with a career councilor under the policy, but all claimants have to respond if they are contacted. 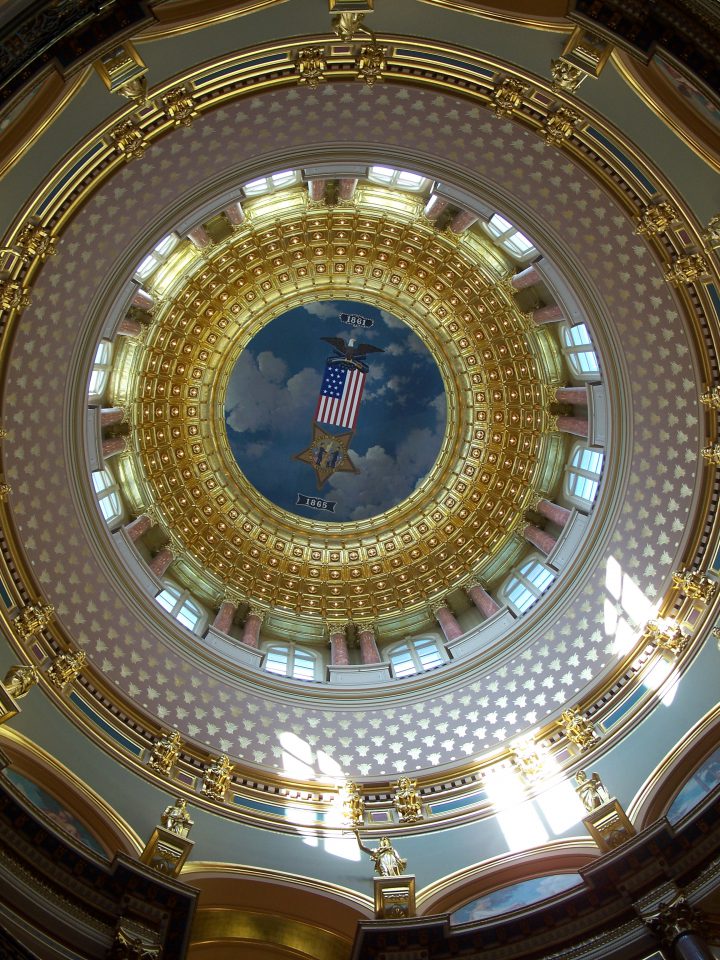 The filing deadline to run in the Iowa State Senate District 1 special election passed on Nov. 19. The special election is being held on Dec. 14. Governor Kim Reynolds (R) called the special election on Nov. 3, following the resignation of incumbent Zach Whiting (R) on Oct. 30. Whiting resigned to accept a position with the Texas Public Policy Foundation.

Entering the 2021 special election, the Iowa State Senate has 18 Democrats and 31 Republicans. A majority in the chamber requires 26 seats. Iowa has a Republican trifecta. A state government trifecta exists when one political party simultaneously holds the governor’s office and both state legislative chambers. 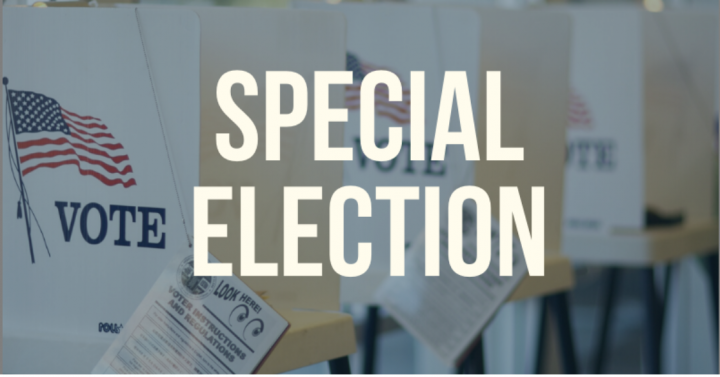 A new state legislative special election has been added to our list. The special election is for the District 1 seat in the Iowa State Senate on Dec. 14, 2021. There is no primary, and the filing deadline is on Nov. 19.

In Iowa, Gov. Kim Reynolds (R) signed new congressional and state legislative maps into law after the state’s Legislative Services Agency had proposed them on Oct. 21. The Iowa legislature approved the maps on Oct. 28 by a vote of 48-1 in the state Senate and 93-2 in the state House. The legislature could only vote to approve or reject the maps and could not make any amendments. These maps take effect for Iowa’s 2022 congressional and legislative elections.

Bloomberg Government’s Greg Giroux said about Iowa’s congressional redistricting plan, “The map, drafted by the state’s nonpartisan legislative agency, created three districts where Donald Trump would’ve narrowly defeated Joe Biden in the 2020 election and a fourth that’s heavily Republican…The map paired the homes of Reps. Cindy Axne (D) and Mariannette Miller-Meeks (R) in the politically competitive 3rd District, which takes most of its population from Axne’s current district in and around Des Moines.”

The Iowa Legislative Services Agency prepares the state’s redistricting plans and is assisted by a five-member advisory commission consisting of one person each appointed by the majority and minority leaders of the state House and Senate. The fifth member of the commission is selected by the other four. All five members cannot hold a partisan public office or be an officer in a political party, nor can they be related to or an employee of either the legislature or any individual legislator.

Upon signing the maps, Gov. Reynolds said, “Today I signed the bipartisan redistricting maps into law. I am confident in how the process played out—just as the law intended, and I believe these new districts will fairly and accurately represent the citizens of Iowa for the next decade.” After the legislature approved the maps, Senate Majority Leader Jack Whitver (R) said, “Despite years of fear-mongering about gerrymandering and claims the first map could not be improved, the Iowa Senate followed the process outlined in Iowa Code, and a more compact map with better population differences has been approved.”

After the legislature approved the maps, State Sen. William Brownsberger (D) said, “It’s a quality final product. We have used every minute we’ve had to keep vetting, to keep adjusting . . . and to respond to input that we’ve received.” After the redistricting plans were enacted, Massachusetts Secretary of State William Galvin (D) issued a statement expressing concern regarding how the maps would be implemented: “I am extremely disappointed that these bills were signed into law in their current form and I think it is a devastating blow to the voters of Massachusetts. With local precincts divided multiple ways, it will inevitably lead to chaos at the polls and make it impossible for voters to understand who their elected representatives are.”

In Massachusetts, state legislative district lines are drawn by the legislature with committee work performed by the state’s Special Joint Committee on Redistricting. State statutes require that state legislative district boundaries be contiguous and “reasonably preserve counties, towns, and cities intact, where otherwise possible.” Redistricting plans are subject to veto by the governor. 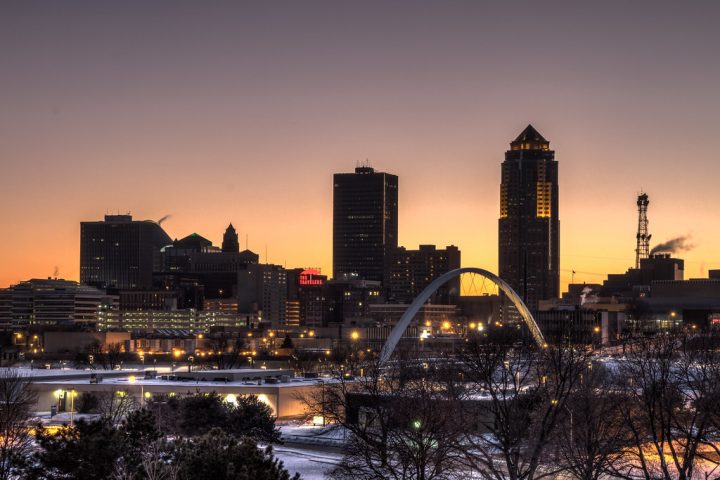 On Nov. 2, Indira Dixon Sheumaker defeated Councilman Bill Gray and Marcus Coenen in the general election for the Ward 1 position on the Des Moines, Iowa, City Council. Dixon Sheumaker received 46.4 of the vote while Gray received 36.3% and Coenen received 16.8%. Gray was first elected to the council in 2014.

According to WHO13, Dixon Sheumaker helped organize marches in the city following the killing of George Floyd in 2020, and she works with the Black Liberation Movement. In a statement following her win, she said she “campaign[ed] on a platform centered on Defunding the Police for Safety and Justice.”

Des Moines is the capital of Iowa and the state’s most populous city. The city’s population was 214,133 as of the 2020 census. 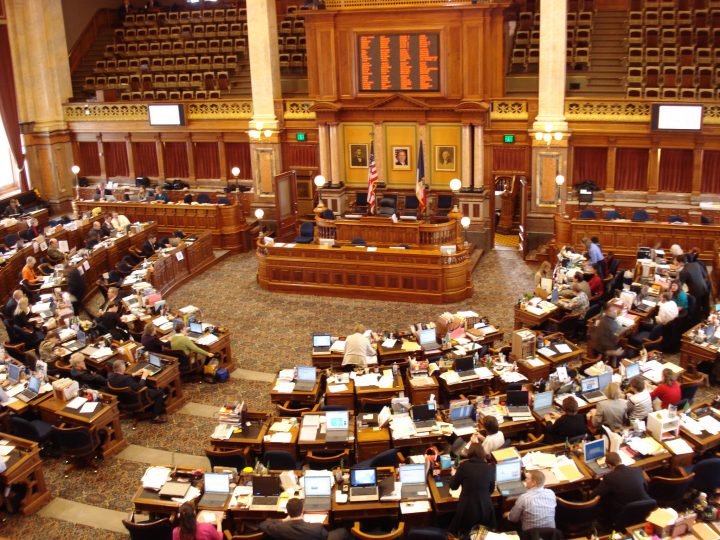 A special general election was held for Iowa House of Representatives District 29 on Oct. 12. Jon Dunwell (R) won the special election with 59.8% of the vote, defeating Steve Mullan (D).

As of Oct. 13, three seats had flipped as a result of state legislative special elections. Connecticut State Senate District 36 flipped from Democratic to Republican, and New Hampshire House of Representatives District Hillsborough 7 flipped from Republican to Democratic.

Candidates interested in running in the special election for Iowa House of Representatives District 29 had until Sept. 28 to file. The general election is scheduled for Oct. 12.

As of Sept. 30, this will mark the third special election for the Iowa State Legislature in 2021. A special election for Senate District 41 was held on Jan. 26. Adrian Dickey (R) defeated Mary Stewart (D). The seat became vacant after Mariannette Miller-Meeks (R) resigned to assume a seat on the U.S. House of Representatives. On the Sept. 14, Mike Bousselot (R) defeated Andrea Phillips (D) in the House District 37 special election. The seat became vacant after John Landon (R) died in July 2021. 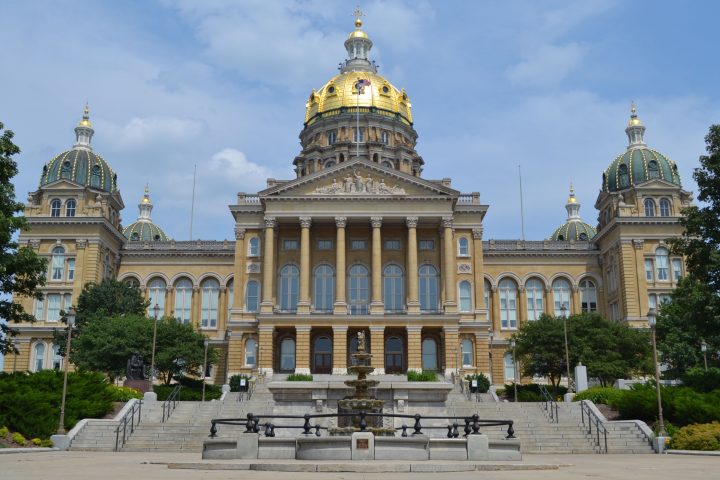 A special election has been called to fill the vacant Iowa House of Representatives seat in District 29. The seat became vacant on Sept. 10 when former state Rep. Wesley Breckenridge (D) resigned to take a job with the Iowa Law Enforcement Agency.

The special election is scheduled for Oct. 12. The candidate filing deadline for the election is Sept. 28. According to the Jasper County Elections website, absentee voting will begin sometime after Sept. 29 and run through Oct. 11. The start of absentee voting will depend on when the auditor’s office receives ballots. Polls will be open on election day from 7 a.m. to 8 p.m. CDT. 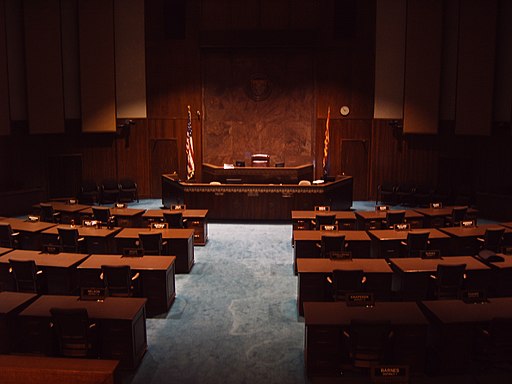 Engel resigned to focus on her 2022 campaign for Arizona’s 2nd Congressional District. As of Sept. 10, Engel was one of three Democrats Ballotpedia identified as running in the primary. Before joining the state Senate, Engel represented Arizona House District 10 from 2017 to 2021.

Breckenridge resigned to take a job with the Iowa Law Enforcement Academy. He most recently won re-election in 2020, winning with 51.5% of the vote to Jon Dunwell’s (R) 48.4%.