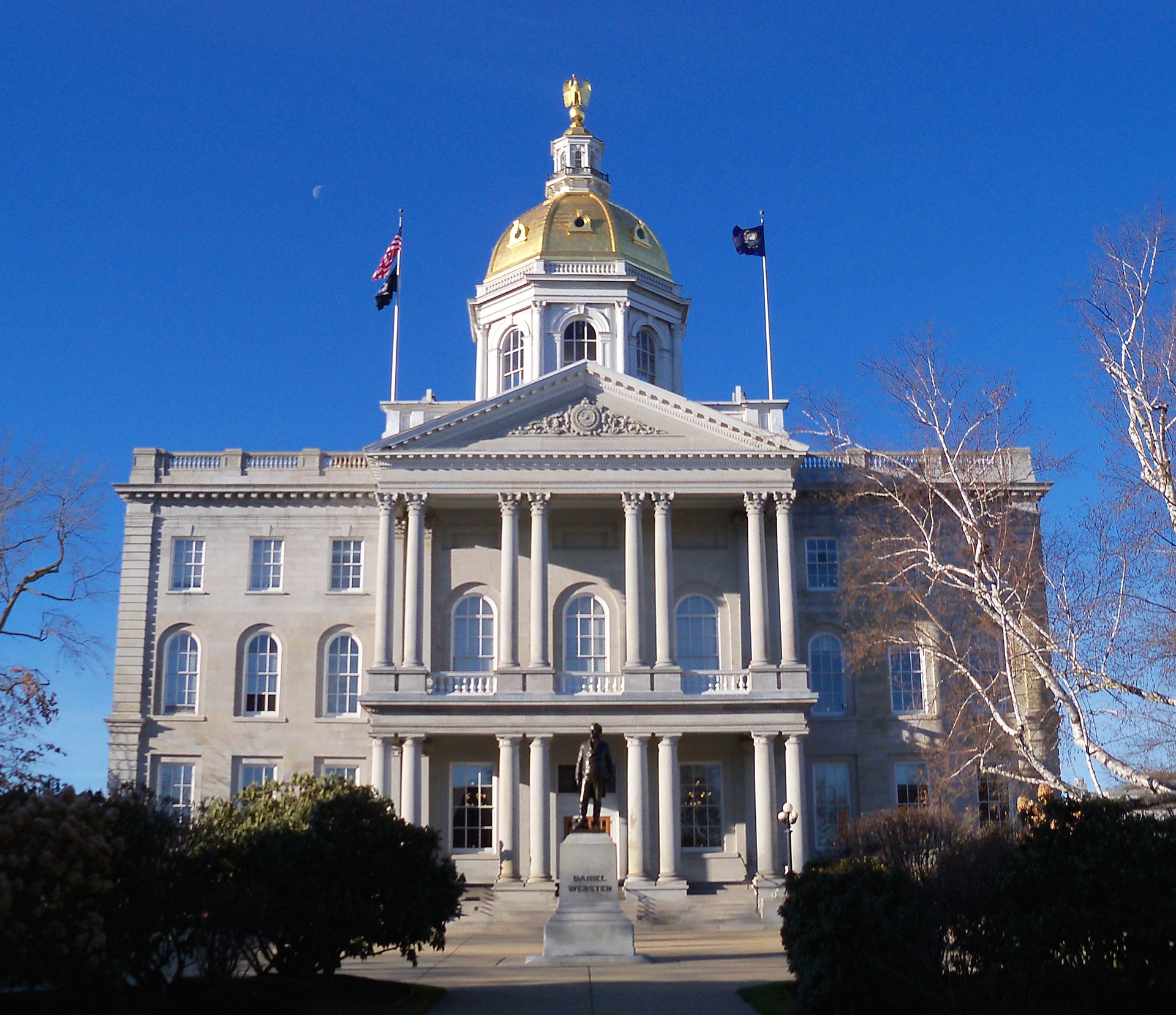 Former Rep. Richard Komi (D) resigned from the New Hampshire House of Representatives on May 2, after House Speaker Stephen Shurtleff (D) requested his resignation the previous day. The request for Komi’s resignation followed a tweet that Komi posted indicating his belief that sexual assault allegations against Vice President Joe Biden, which Biden has denied, are false.

Komi deleted the tweet and issued an apology in his resignation letter, writing, “I am and will continue to be a supporter of victims of sexual and domestic assault. The tweets were very poorly worded and do not reflect who I am and what I stand for. I ask for the forgiveness of all who have been a victim of sexual or any other kind of assault. I in no way excuse my poor judgment on this matter and hope that every one will know that I am truly sorry for my mistakes.”

Komi was elected to represent the Hillsborough 43 district in 2018. He previously represented Hillsborough 12 from 2008 to 2010. Komi is the second member of the state House to resign this year. The first was former Rep. Jody McNally (R), who resigned on January 1.

There are currently four vacancies in the New Hampshire House of Representatives. For a vacancy to be filled, a town or city in the district represented by the vacant seat must make a request for a special election to the governor and executive council, who then have 21 days to approve or deny the request.