School board incumbents lost at nearly twice the historical average rate in a sample of April 2022 school board contests where candidates offered views on three conflict issues.

There were 334 seats up for election in these 141 districts.

We researched the winning candidates’ stances on these three issues following the elections using media reporting, op-eds, candidate websites, campaign ads, and more. After this, we labeled each candidate as either supporting or opposing. In cases where candidate stances were not readily apparent, we labeled them unclear.

Incumbents running for re-election in these 141 districts lost to challengers at a rate nearly twice recent averages.

Over the past four election cycles, from 2018 to 2021, incumbents lost 18% of races where they filed for re-election among those districts within Ballotpedia’s coverage scope.

In the April 5 conflict races, 33% of incumbents lost re-election. This loss rate is higher than that found in our previous study, which examined a separate set of conflict races for school boards across 16 states that held elections on Nov. 2, 2021.

Of the 334 winners in the April 5 conflict races:

In our April 2022 analysis, 54 candidates took identifiable stances on all three issues. The remaining 280 typically had a mixture of opposing or supporting stances and unclear viewpoints. This was expected: not every race showed signs of conflict on all three issues heading into the elections.

When looking at specific conflicts, in districts where we identified a conflict regarding responses to the coronavirus pandemic, a plurality of winners—124, or 39%—took stances supportive of things like mask requirements or social distancing. Ninety-nine winners (31%) took opposing stances and 97 winners (30%) had unclear stances.

In districts where we identified conflicts regarding sex and gender in schools, a majority of winners—90, or 57%—had unclear stances regarding topics like sexual education curricula or the usage of gender-specific facilities. Forty winners (25%) took opposing stances and 29 (18%) had supportive stances.

In total, 233 incumbents filed for re-election, leaving 101 seats open, guaranteed to be won by newcomers. That represents 30% of the seats up for election. This is similar to what we see among school board districts within our coverage scope in the ten years we have been covering school board elections.

It also represents a decrease from the school board conflicts analysis Ballotpedia conducted following the November 2021 elections. In that sample, nearly half of the seats up for election were open.

This implies that incumbents were not retiring at an increased rate in these 141 school districts.

Using the link below, you can find a complete list of school districts where Ballotpedia has identified one of the three conflicts present in school board elections from 2021 to 2022. 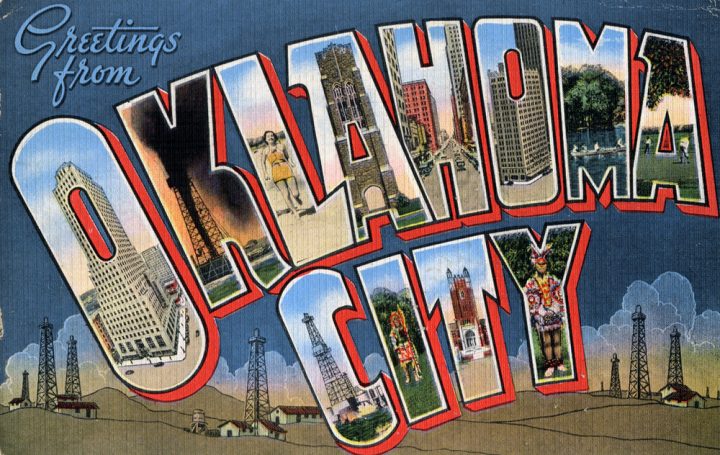 The nonpartisan mayoral election for Oklahoma City, Okla., was held on Feb. 8. The candidate filing deadline was Dec. 8.

Incumbent David Holt defeated Frank Urbanic, Carol Hefner, and Jimmy Lawson. Holt received 59.8% of the votes. Though the office is nonpartisan, Holt has identified as a Republican.

The runoff election, scheduled for April 5, was canceled after Holt won the general election outright.