The Office of Information and Regulatory Affairs (OIRA) issued a 2020 update on the Trump administration’s 2-for-1 regulatory policy as part of the Fall 2020 edition of the Unified Agenda of Federal Regulatory and Deregulatory Actions. The 2-for-1 policy applies to economically significant rules—those with an anticipated economic impact of $100 million or more. The update featured the following highlights: 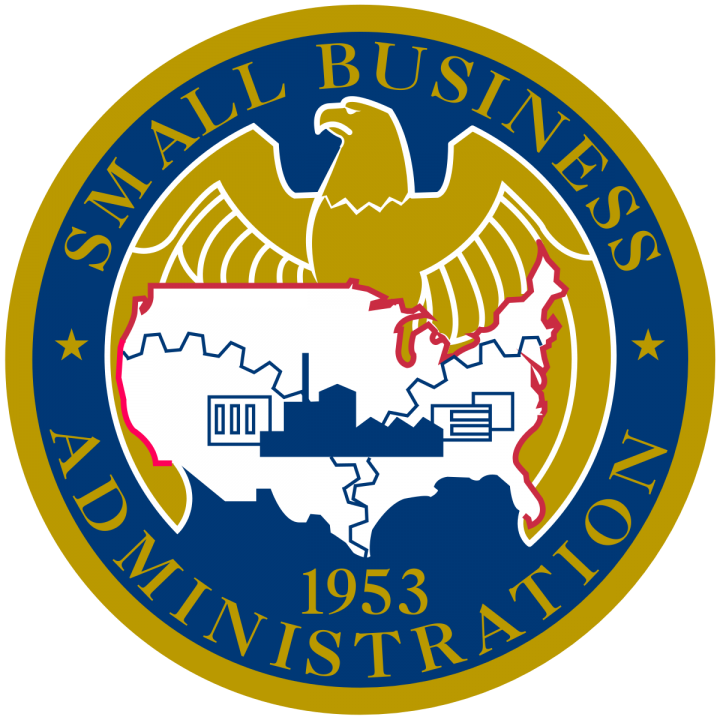 On Friday, January 8, the Small Business Administration (SBA) announced the Paycheck Protection Program (PPP) would make another round of loans available to new and some existing borrowers on January 11. Congress allocated $284 billion to the program in the Consolidated Appropriations Act, which President Donald Trump (R) signed into law on December 27, 2020.

The PPP, which Congress first authorized in the Coronavirus Aid, Relief, and Economic Security (CARES) Act on March 27, 2020, was created to provide forgivable loans to small businesses affected by the coronavirus pandemic.

According to the SBA, beginning January 11, the new loans will only be available to first-time borrowers working with community financial institutions, which include banks and credit unions that focus on low-income and underserved borrowers. On January 13, community financial institutions can distribute loans to qualified borrowers who received PPP money last year. The SBA said the program would open to all other qualified first or second-time borrowers shortly thereafter.

The Consolidated Appropriations Act included a $900 billion coronavirus relief package that authorized a second round of direct stimulus payments, $20 billion in funding for coronavirus testing, and $28 billion towards acquiring and distributing doses of the vaccine. It also extended some policies, such as a moratorium on evictions and federal unemployment assistance.