Antonio Soto (New Progressive Party) resigned his seat in the Puerto Rico House of Representatives on Feb. 28. Soto cited a need to take over his family’s businesses due to his parents’ advanced age as the reason for his resignation.

“There are circumstances in life that make us make decisions and the family always comes first,” Soto said when announcing his resignation. “It is up to me to step forward and respond to them.”

Soto was first sworn in to the Puerto Rico House in 2013. He represented District 6, which includes Guaynabo, Cataño, and Bayamón, and served as the chair of the Finance Commission for the past four years. Soto recently won re-election to his House seat on November 3, 2020, for a term that was set to expire in January 2025.

When a vacancy occurs in the Puerto Rico House of Representatives before the 15 months preceding the date of a general election, the governor must call a special election within 30 days. The election must occur no later than 90 days after the governor’s call, and the person elected will hold office for the rest of the unexpired term of his or her predecessor. 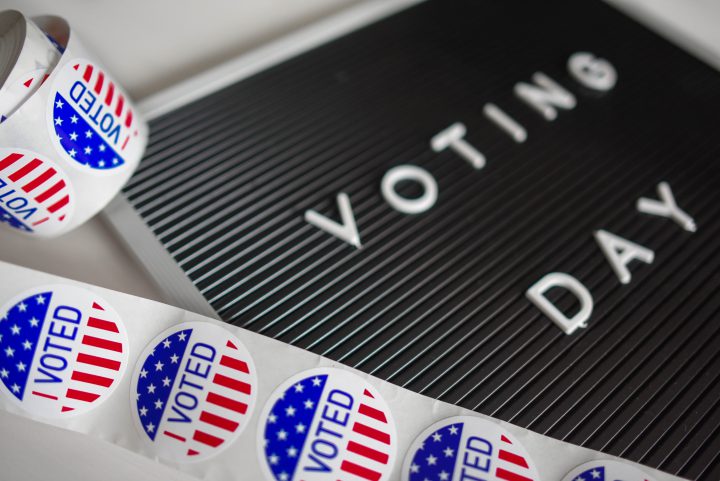 In 2020, Ballotpedia is covering the general elections in all five permanently-inhabited U.S. territories: American Samoa, Guam, the Northern Mariana Islands, Puerto Rico, and the United States Virgin Islands. The general election in each territory is scheduled for November 3, 2020.

Territorial delegates to the U.S. House have many of the same powers as state congressional representatives. They can serve on committees, speak on the House floor, and introduce bills. However, they cannot vote on legislation.