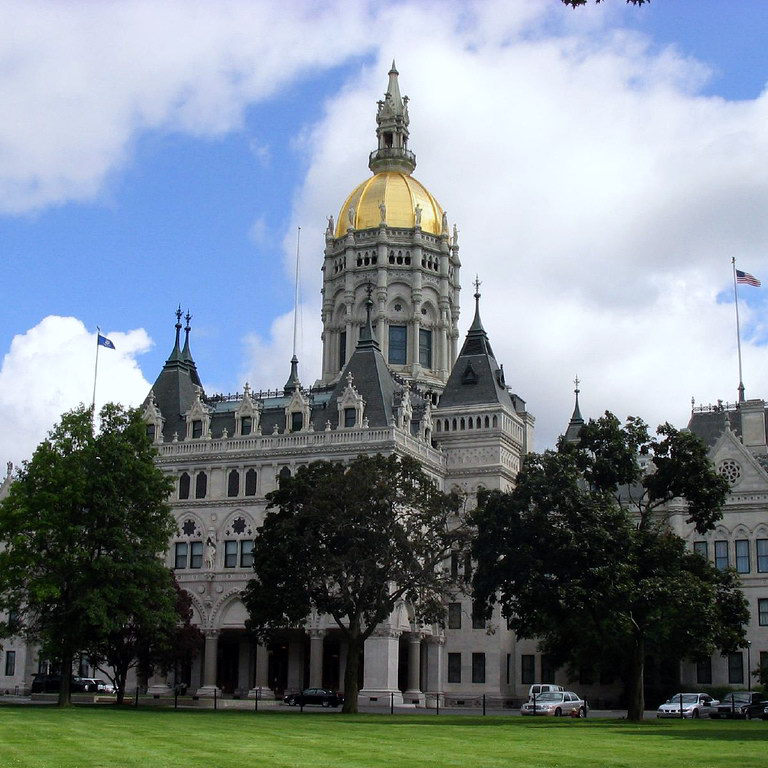 On May 29, 2019, the Connecticut House of Representatives voted 83-58 to approve HB06935, an omnibus public-sector union bill.
If approved, the bill would make several changes to the state’s public-sector labor laws:
The bill now goes to the Connecticut State Senate. If the Senate approves the bill, it would then go to Gov. Ned Lamont (D) for his action. The General Assembly is scheduled to adjourn June 5.
Additional reading:
https://ballotpedia.org/Public-sector_union_policy_in_the_United_States
https://ballotpedia.org/Janus_v._AFSCME