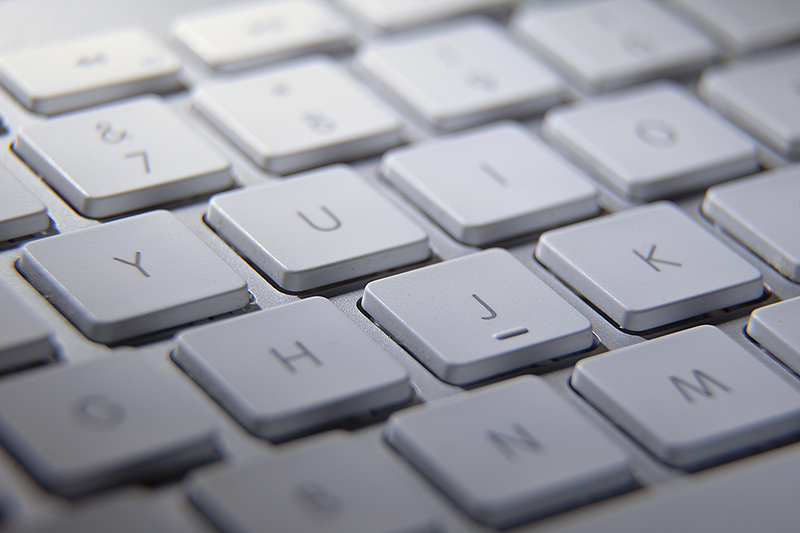 Attorneys for plaintiffs in Department of Commerce v. New York sent a letter to Judge Jesse Furman of the United States District Court for the Southern District of New York on May 30, 2019, to highlight new evidence allegedly demonstrating that the Trump administration approved the addition of a citizenship question on the 2020 Census in order to gain a Republican electoral advantage.
The letter calls for Furman to consider issuing sanctions or penalties against the federal government in response to what the plaintiffs consider to be the misleading testimony of administration officials, who argued that the administration added the citizenship question to the census in order to improve enforcement of the Voting Rights Act.
The plaintiffs allege that documents recovered from the hard drive of the late Republican political consultant Dr. Thomas Hofeller demonstrate his influence in drafting the citizenship question. The documents include a 2015 report by Hofeller concluding that a citizenship question would give Republicans an electoral advantage as well as texts that the plaintiffs claim shows Hofeller’s involvement as a ghostwriter on an early draft of the administration’s request to include the citizenship question on the census. These findings, according to the plaintiffs, contradict the sworn testimony of administration officials arguing that the administration included the citizenship question to support Voting Rights Act enforcement.
A Justice Department spokesperson denied the plaintiffs’ allegations, stating that Hoffeler’s study “played no role in the Department’s December 2017 request to reinstate a citizenship question to the 2020 decennial census. These unfounded allegations are an unfortunate last-ditch effort to derail the Supreme Court’s consideration of this case.”
Furman scheduled a hearing on June 5, 2019, to consider the groups’ request.
The United States Supreme Court heard oral arguments in Department of Commerce v. New York on April 23, 2019. It was unclear as of June 3 whether the court would consider the new evidence in its decision, which is expected by the end of the month.
Additional reading:
https://ballotpedia.org/Department_of_Commerce_v._New_York
https://ballotpedia.org/Jesse_Furman