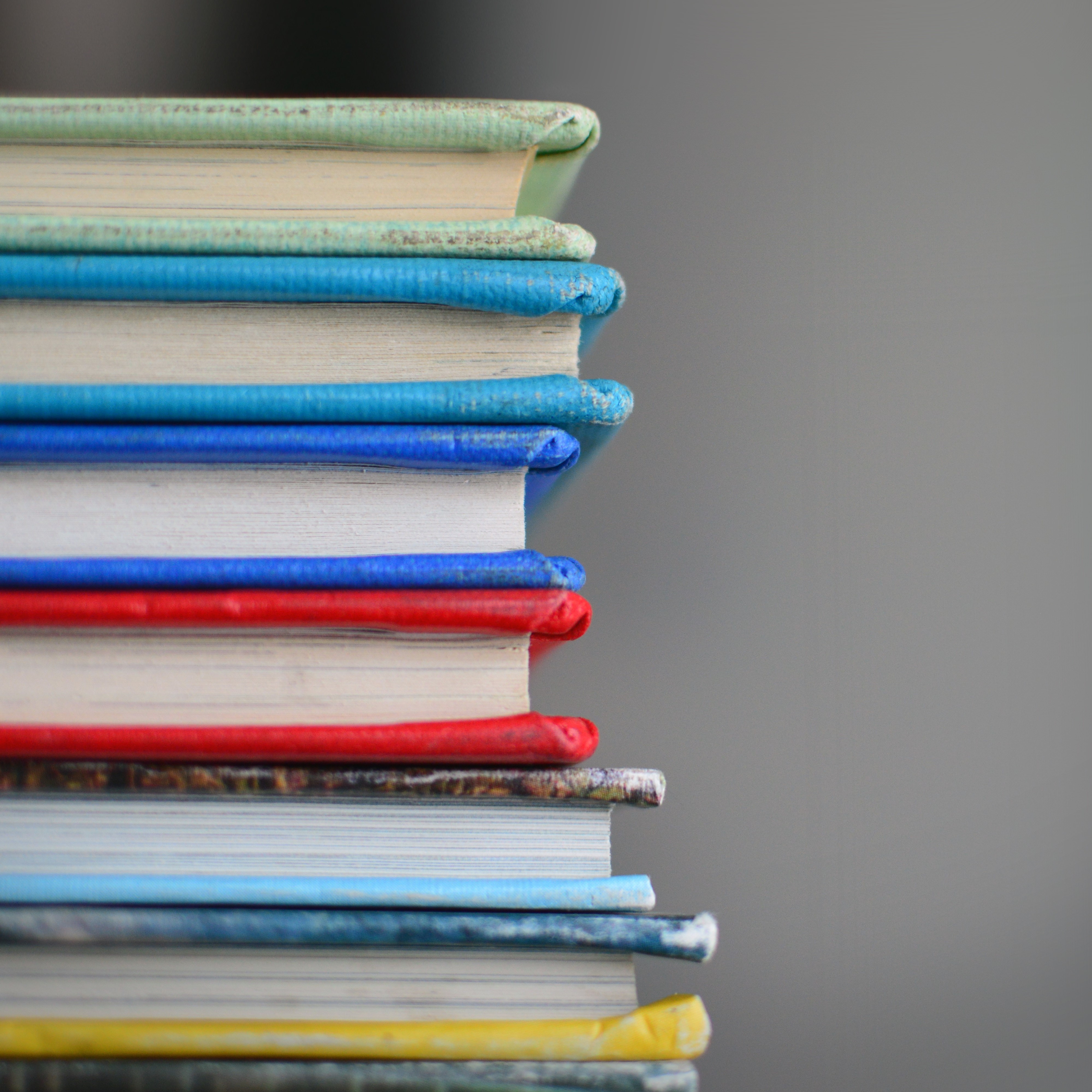 An effort to recall three of the five members of the Antelope Valley Union High School District Board of Trustees in California was approved to circulate petitions on June 3. Board President Robert Davis, Vice President Victoria Ruffin, and Clerk Amanda Parrell were targeted for recall due to allegations of excessive, unnecessary, and duplicative expenditures, troubling contracts with friends and associates, a failure to support student families, and a lack of respect toward members of the community, according to the notice of intent to recall filed with the county. To get the recall on the ballot, supporters must submit petitions to the county by October 1. Davis’ petition requires 7,964 signatures, Ruffin’s requires 7,388 signatures, and Parrell’s requires 6,833 signatures.
In response to the recall, Davis said that the board had a new vision for the district and that change was hard to accept. He said he believed the board was on the right track. Ruffin said, “When we’re doing the hard work in social justice and we’re doing the hard work of being equity warriors, it does mean that people get an opportunity to look at your ways and your practices. […] I can understand why that would be something that is scary.”
Ruffin and Parrell were first elected to the board on November 6, 2018, in the school district’s first by-district election. Prior to that, elections were held at large. Davis was first elected to the board on November 3, 2015.
In 2018, Ballotpedia covered a total of 206 recall efforts against 299 elected officials. Of the 123 officials whose recalls made it to the ballot, 77 were recalled for a rate of 62.6%. That was higher than the 56.9% rate and 56.3% rate for 2017 and 2016 recalls, respectively.
Additional reading:
https://ballotpedia.org/School_board_recalls
https://ballotpedia.org/Recall_campaigns_in_California
https://ballotpedia.org/Political_recall_efforts,_2019