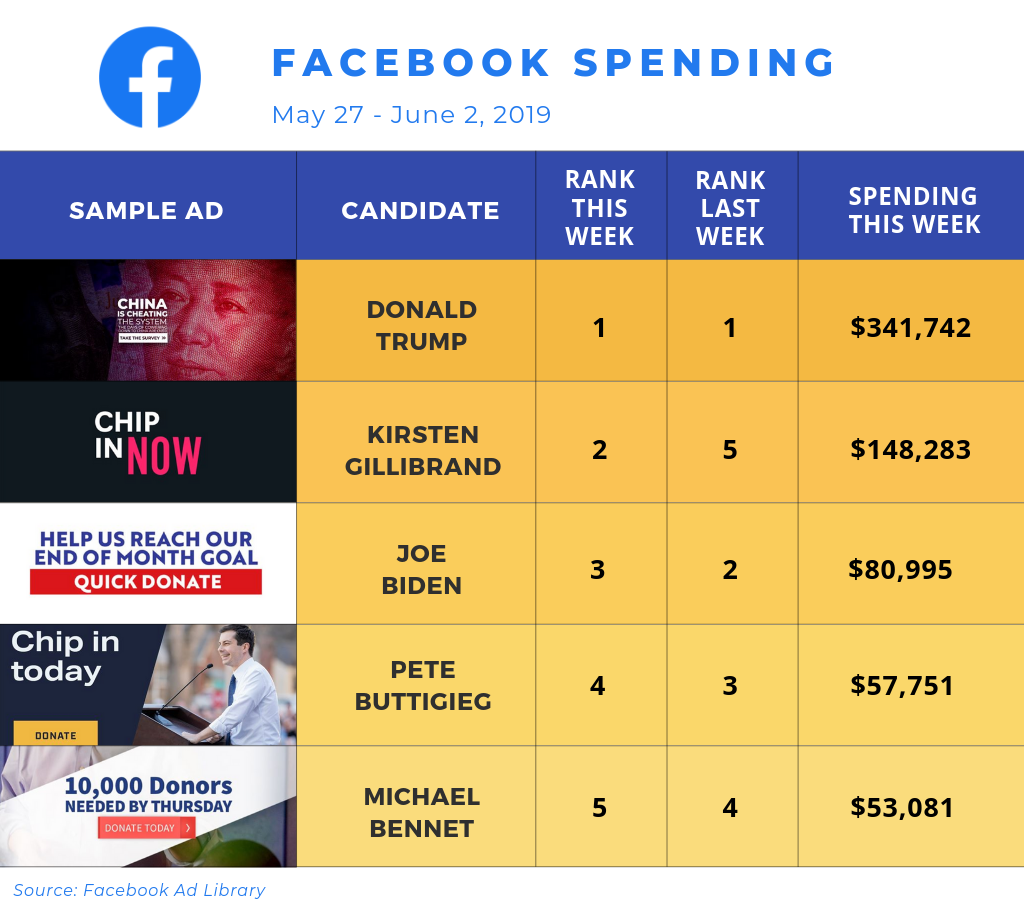 “Of course, past Democratic presidential primaries are littered with failed candidates who appealed to liberal elites — Paul Tsongas in 1992, Bill Bradley in 2000 and Howard Dean in 2004. Swiss cheese-eating John Kerry managed to clinch the nomination in 2004, only to fall to regular guy George W. Bush in the general.

But in a crowded primary, winning the well-educated lane would be no minor feat. Indeed, behind the enthusiastic wonkery of Warren and Buttigieg is a clear-eyed political calculation. Highly educated voters tend to be more politically active and more likely to donate money to candidates. They also turn out to vote at higher rates than other constituencies.”