June 6, 2019: The Democratic National Committee announced it will not hold a climate change debate. Jay Inslee released another climate change proposal, this one focused on global leadership. 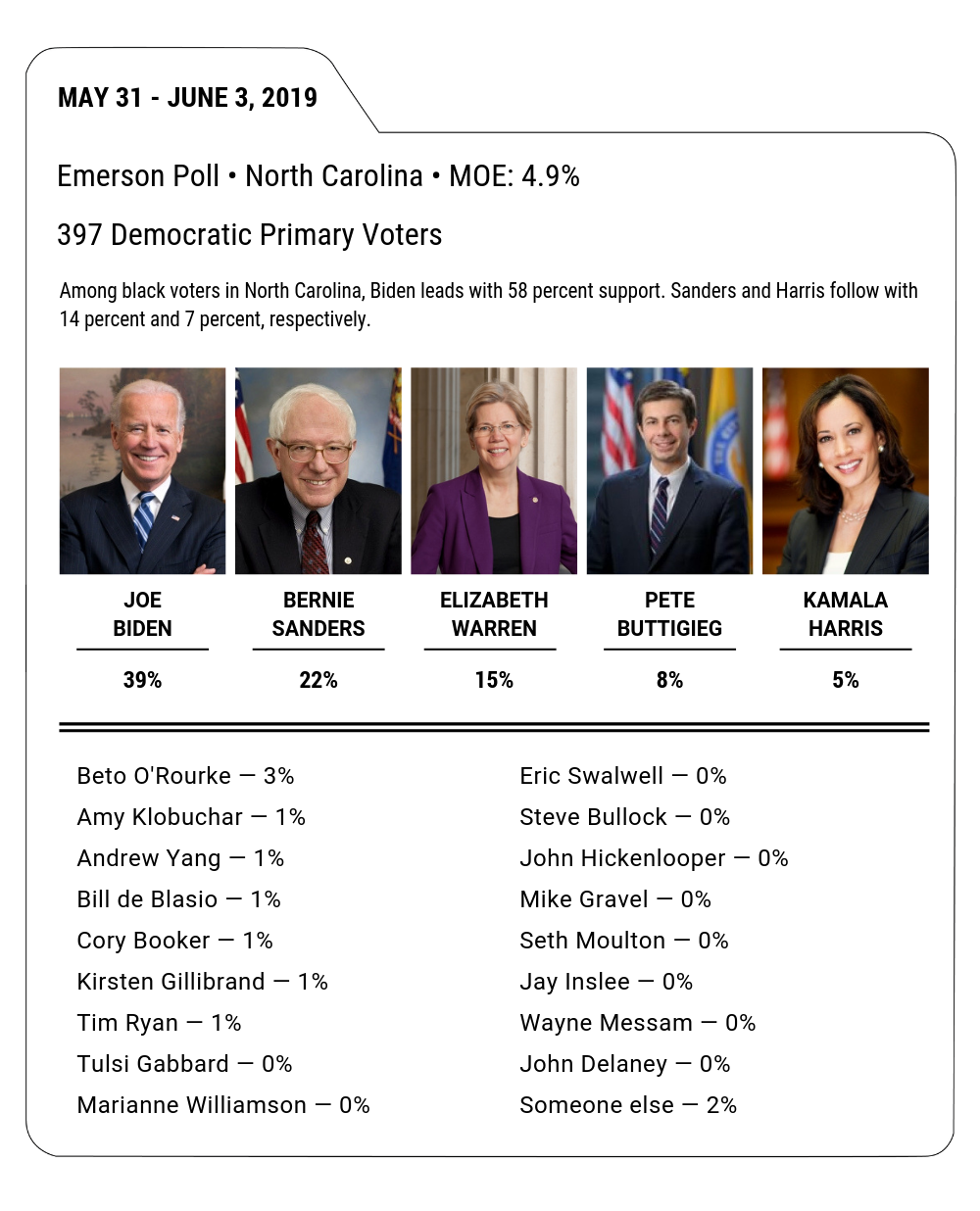 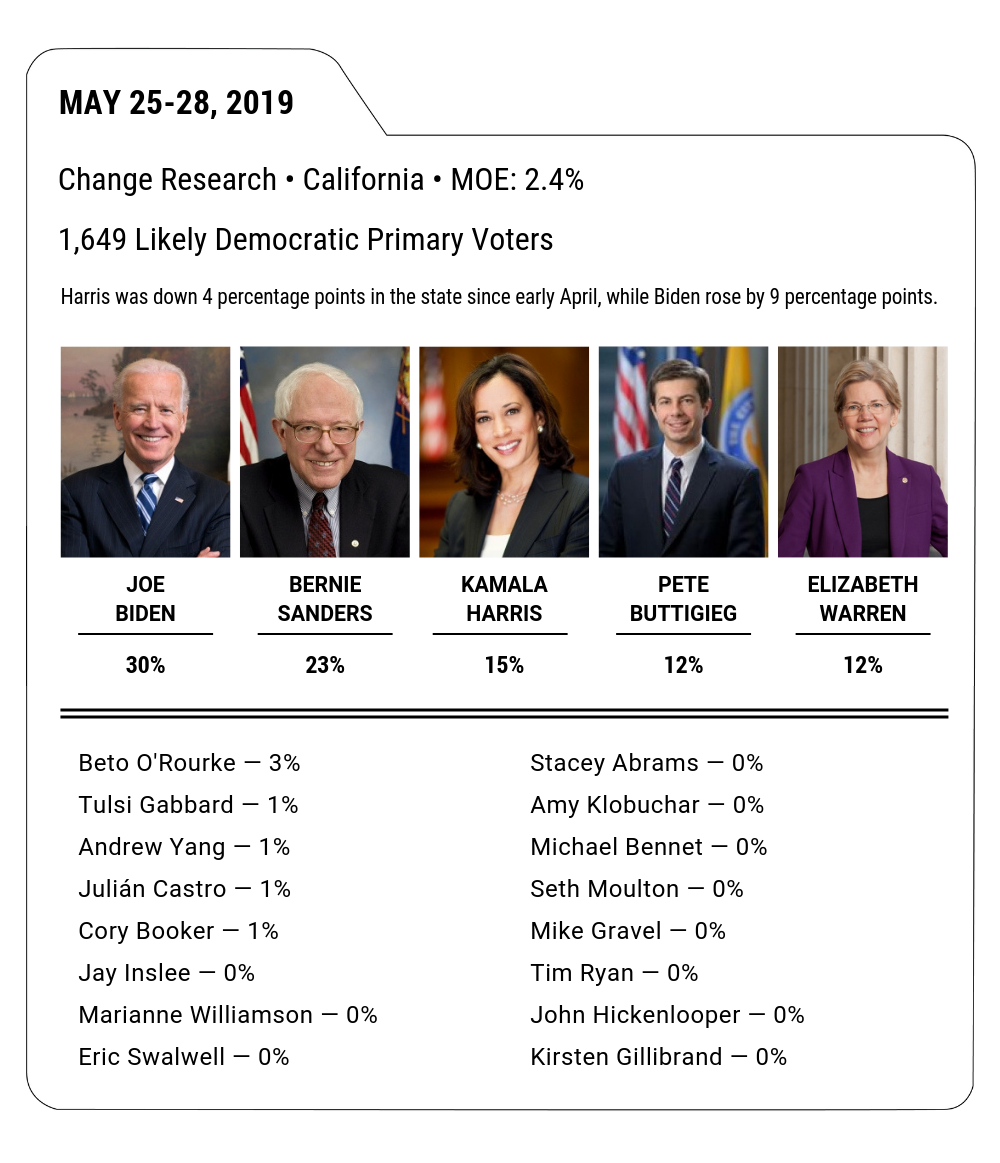 “That’s why [the Democratic] field is likely to be much smaller by Halloween or Thanksgiving: Once a candidate misses qualifying for a debate or two, they are ignored and their candidacies just wither and die on the vine. This is a cold and cruel process; there are going to be very bright and talented people, some of them arguably highly qualified to be president, who simply aren’t going to get more than a passing glance by Democratic voters. As President Kennedy once said, ‘Life is unfair.’”

Seven Republicans spoke at the inaugural Roast and Ride in Iowa, an event hosted by Sen. Joni Ernst. Scott Walker joined Ernst in riding a motorcycle at the event.