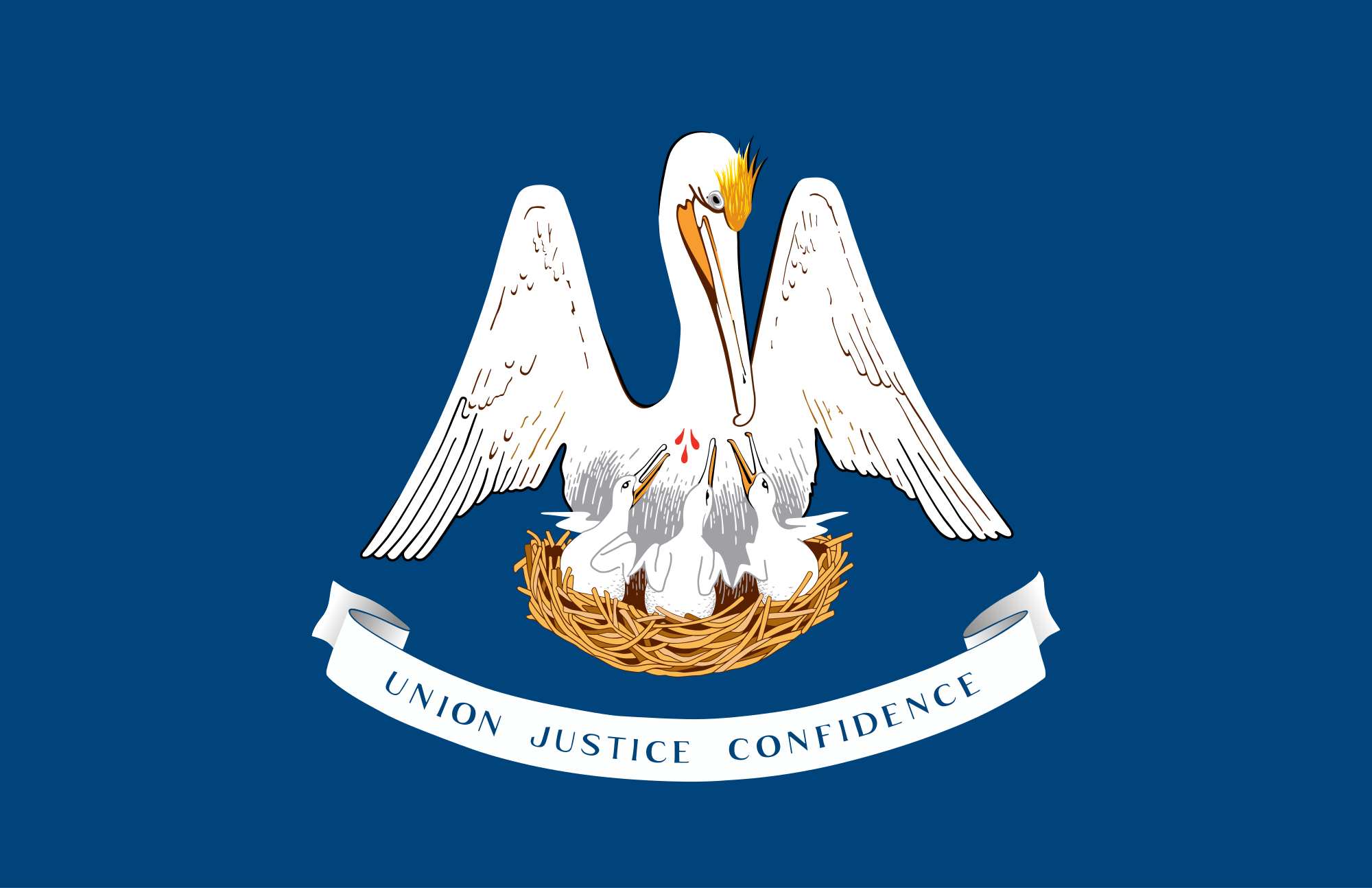 The Louisiana State Legislature gave final approval to a constitutional amendment on Monday that would allow the legislature to expand the authority of the Louisiana Board of Tax Appeals. The amendment will be on the state’s October 2019 election ballot.
Rep. Stephen Dwight (R-35) introduced the constitutional amendment as House Bill 428 (HB 428). After the House approved the amendment, the Louisiana State Senate amended it and passed it on June 1, 2019, with 35 senators supporting it, two opposing it, and two absent. The House unanimously concurred with the Senate’s changes on June 3, 2019, certifying it for the ballot.
The amendment would require “complete and adequate remedy for the prompt recovery” of any unconstitutional tax paid and to allow the legislature through a two-thirds vote to give the Louisiana Board of Tax Appeals jurisdiction over the constitutionality of taxes, fees, and related matters.
The Louisiana Board of Tax Appeals consists of three attorneys appointed by the governor and confirmed by the state Senate. The board has jurisdiction over tax and fee disputes. Prior to 2014, the board adjudicated claims brought only against the state department of revenue. A 2014 bill extended the board’s jurisdiction to local sales tax disputes.
From 1995 through 2018, Louisiana voters decided 185 constitutional amendments. An average of five measures appeared on odd-year statewide ballots, with a range from zero to 16. Voters approved 75 percent (139 of 185) and rejected 25 percent (46 of 185) of the constitutional amendments.