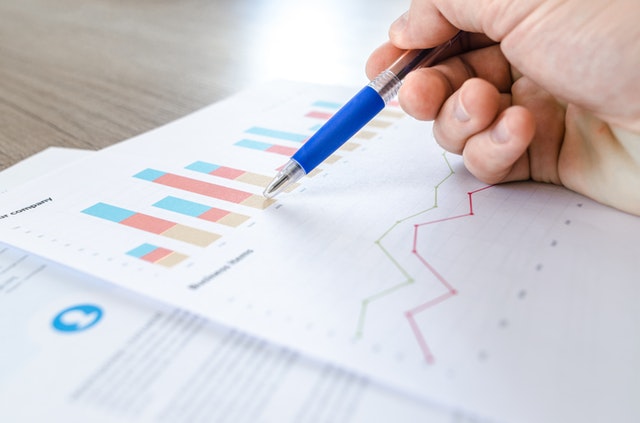 The Democratic National Committee (DNC) provided additional guidance Thursday on its polling criteria for this month’s presidential debate, knocking Montana Gov. Steve Bullock (D) out of qualifying.
The DNC will not count two ABC News/Washington Post polls that used open-ended questioning. Without those polls, Bullock now has only two of three necessary polls to qualify for the debate.
The national party also clarified which sample it will use from a Reuters poll released in May, which confirms New York City Mayor Bill de Blasio (D) has met the polling threshold to qualify.
Given this new guidance, the number of qualified candidates has dropped from 21 to 20. Bullock, former Sen. Mike Gravel (D), Miramar Mayor Wayne Messam (D), and Rep. Seth Moulton (D) have until June 12 to reach 1 percent in three eligible polls or meet the 65,000-donor threshold to qualify.
The Democratic National Committee will announce which candidates have qualified on June 13. These candidates will then be divided into two groups based on polling performance and distributed by random drawing across the two debate nights June 14.
NBC News, MSNBC, and Telemundo are broadcasting the debate from Miami, Florida, on June 26 and 27.