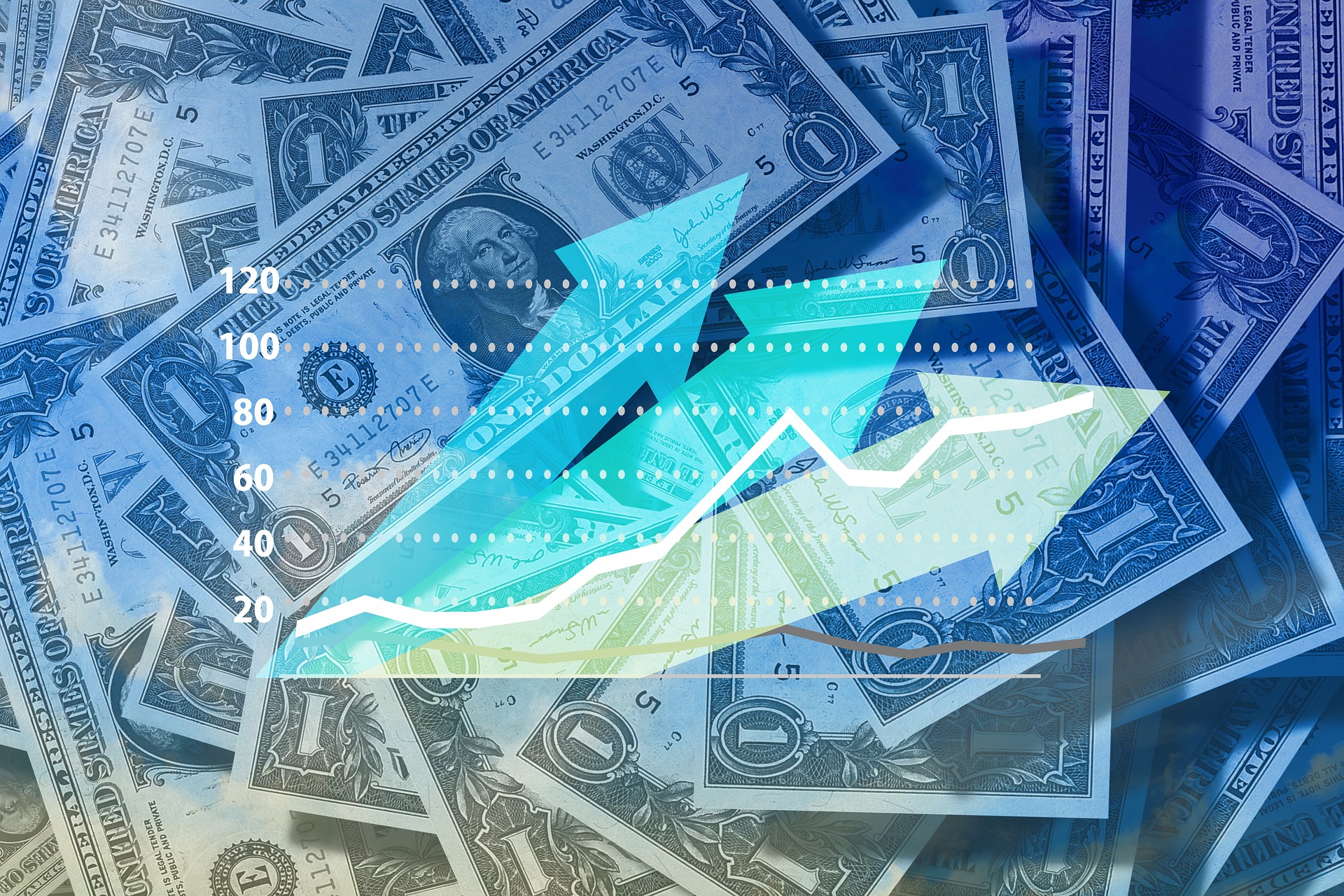 On June 18, voters in Kansas City defeated Question 1, a citizen initiative that would have limited the property tax abatement or redirection that could be used toward economic development projects in the city to 50% of the revenue that would have otherwise been generated.
According to election night results with 97% of precincts reporting, the measure was defeated 66% to 34%.
In 2017, the city implemented a 75% incentive cap on ad valorem tax incentives for economic development. Question 1 was a citizen initiative designed to enact a more restrictive cap of 50%.
This measure was put on the ballot through a successful initiative petition campaign led by the Coalition for Kansas City Economic Development Reform, also known as the KC TIF Watch. The signature requirement to place an initiative on the ballot in Kansas City is equal to 5% of the total votes cast for mayoral candidates at the last preceding regular municipal election. KC TIF Watch needed to collect 1,708 valid signatures. On November 29, 2018, the city clerk verified that proponents had submitted 2,321 valid signatures.