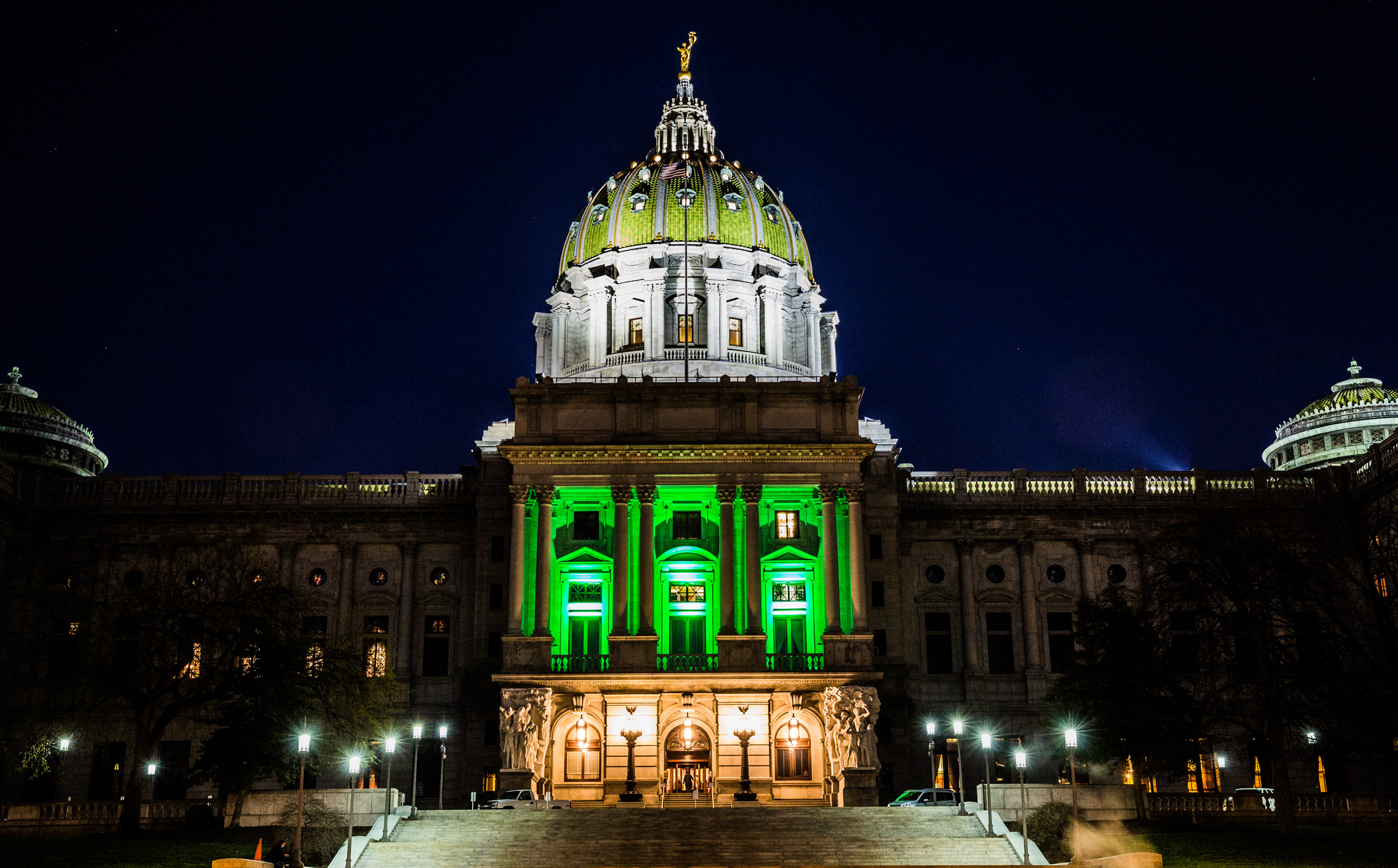 Based on final figures released by the Federal Election Commission, Fred Keller raised more than $600,000 to Marc Friedenberg’s $200,000 in the special election for Pennsylvania’s 12th Congressional District. Keller won the election with 68 percent of the vote to Friedenberg’s 32 percent.
Keller was sworn in on June 3, 2019, and will serve the remainder of former Rep. Tom Marino’s (R) term. Marino resigned from office on January 23, 2019, to take a job in the private sector. Of the 18-member congressional delegation from Pennsylvania, there are nine Democrats and nine Republicans.
So far, four special elections have been called during the 116th Congress. Three of those are for seats in the U.S. House, and one is for a seat in the U.S. Senate. From the 113th Congress to the 115th Congress, a total of 40 special elections were held.