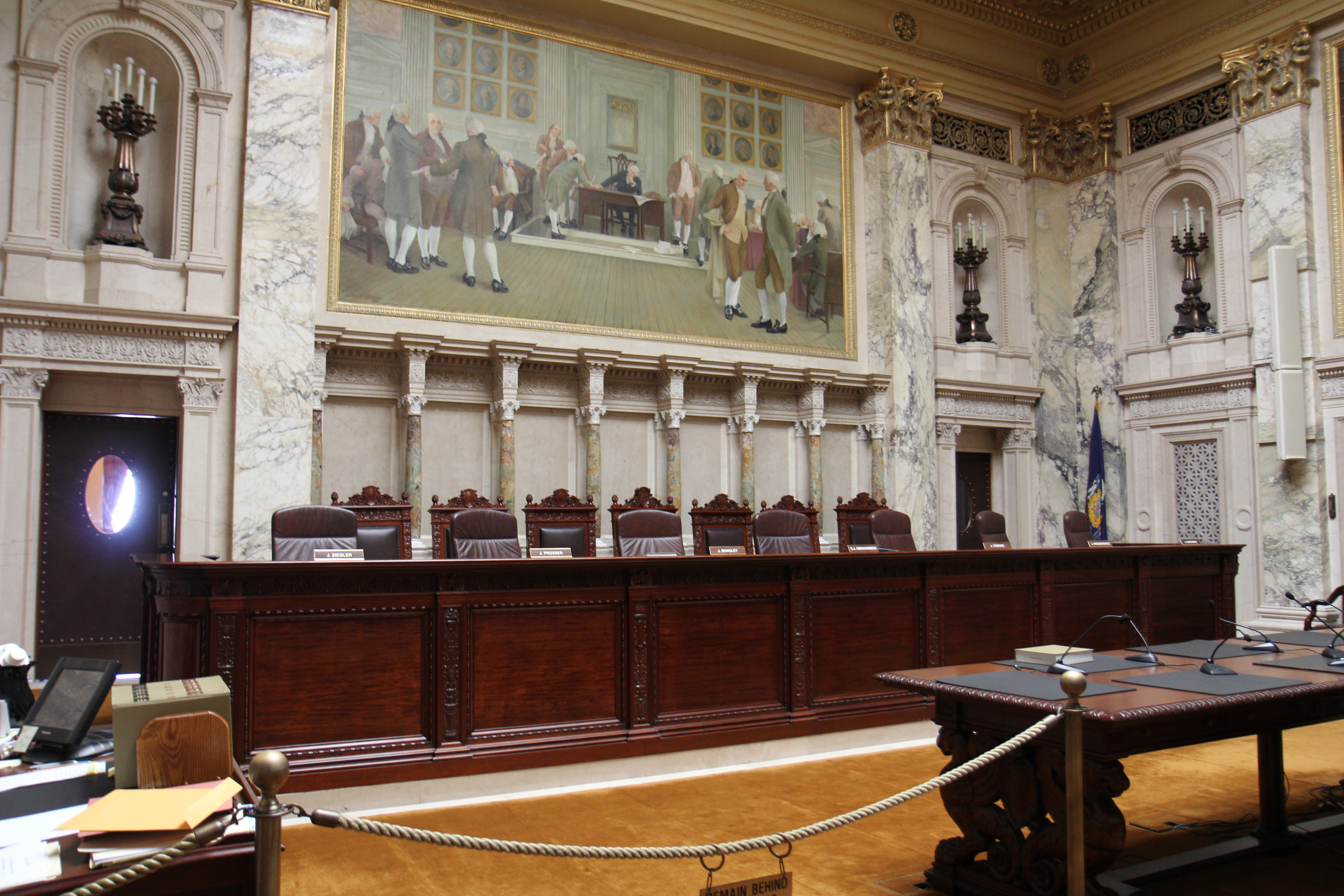 In a 4-3 decision, the Wisconsin Supreme Court ruled Friday that the state legislature’s December 2018 lame duck session was not unconstitutional. The League of Women Voters, plaintiffs in the case, had argued that the state’s constitution did not allow lawmakers to call an extraordinary session, making the December session and all actions resulting from it unconstitutional.
Judge Jessica Bradley authored the court’s majority opinion, stating: “We hold that extraordinary sessions do not violate the Wisconsin Constitution because the text of our constitution directs the Legislature to meet at times as ‘provided by law,’ and Wis. Stat. § 13.02(3) provides the law giving the Legislature the discretion to construct its work schedule, including preserving times for it to meet in an extraordinary session.”
Judge Rebecca Dallet wrote a dissenting opinion: “The Legislature’s ability to determine the rules of its proceedings pursuant to Article IV, Section 8 does not swallow up the meeting requirements of Article IV, Section 11 or allow it to wield unbridled power.”
During the December 2018 session, Wisconsin lawmakers voted to limit the ability of the governor to remove Wisconsin from a multi-state lawsuit to challenge the Affordable Care Act, limit early voting in Wisconsin, and give more power over the Wisconsin Economic Development Corporation to state lawmakers.
Wisconsin Gov. Tony Evers (D) responded to the ruling: “The state constitution is clear. It limits when the legislature can meet to pass laws. Our framers knew that no good comes from lawmakers rushing laws through at the last minute without public scrutiny. The lame-duck session proves the framers were right. This was an attack on the will of the people, our democracy, and our system of government.”
Assembly Speaker Robin Vos and Senate Majority Leader Scott Fitzgerald called the decision “common sense.” “The Court upheld a previously non-controversial legislative practice used by both parties for decades to enact some of the most important laws in the state,” they wrote.