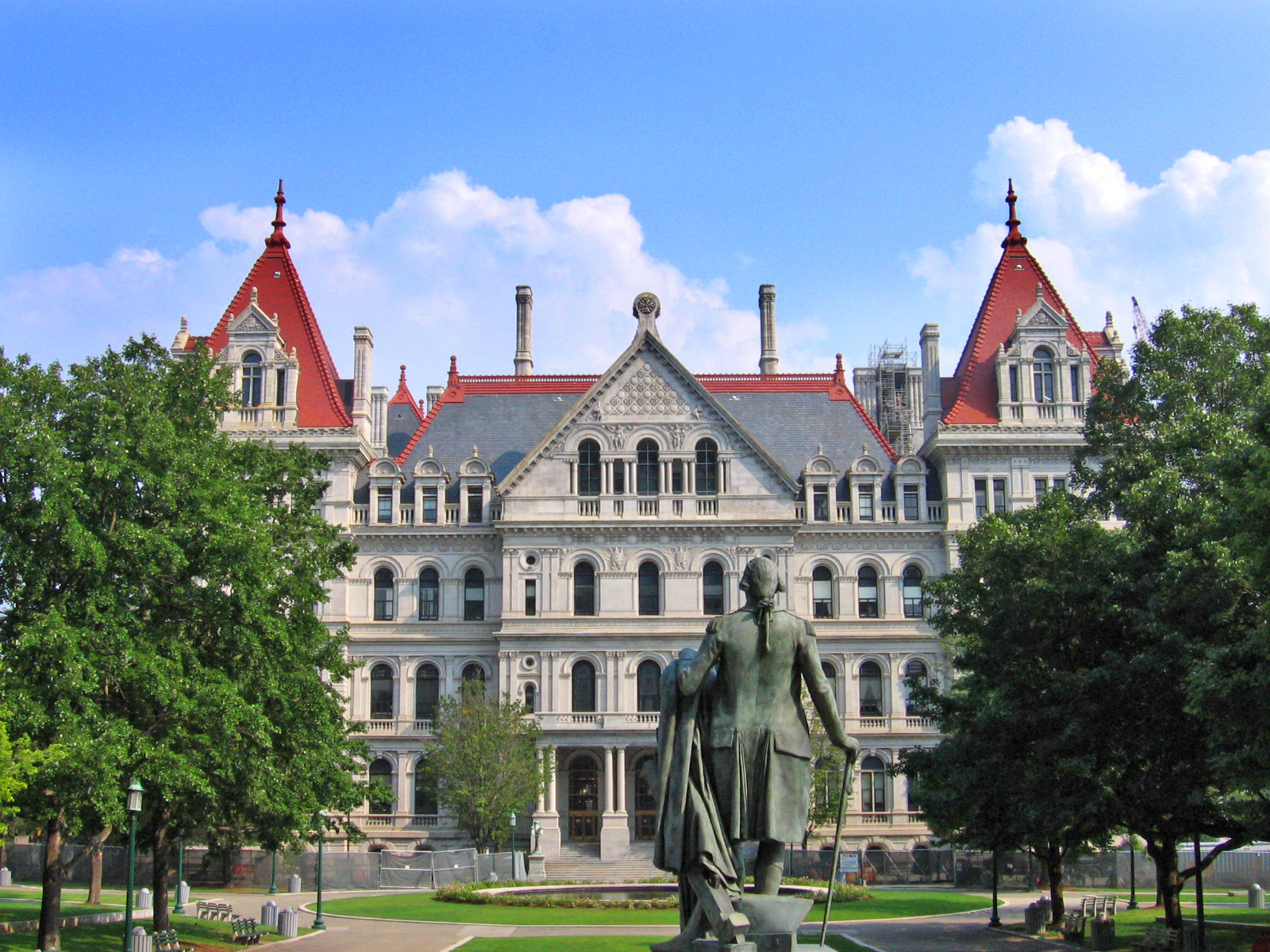 The District 57 seat in the New York State Senate was up for special primary election on June 25. Austin Morgan (D) and George Borrello (R) advanced from the primary to the general election, which is scheduled for November 5. Morgan ran unopposed and won the Democratic nomination by default, while Borrello defeated Curtis Crandall with 63.7% of the unofficial election night vote in order to win the Republican nomination. The District 57 seat was vacated by Catharine Young (R), who stepped down on February 28, 2019, to take a leadership position at the Center of Excellence for Food and Agriculture at Cornell AgriTech. The candidate filing deadline passed on April 4.
As of June 26, 64 state legislative special elections have been scheduled or held in 24 states. This is the only state legislative special election currently on the ballot in New York this year. Between 2011 and 2018, an average of 77 special elections took place each year nationwide.
Entering the special election, the New York State Senate had 40 Democrats, 22 Republicans, and one vacancy. A majority in the chamber requires 32 seats. New York has a Democratic trifecta. A state government trifecta exists when one political party simultaneously holds the governor’s office and both state legislative chambers.
Additional reading:
https://ballotpedia.org/New_York_State_Senate_District_57
https://ballotpedia.org/State_legislative_special_elections,_2019