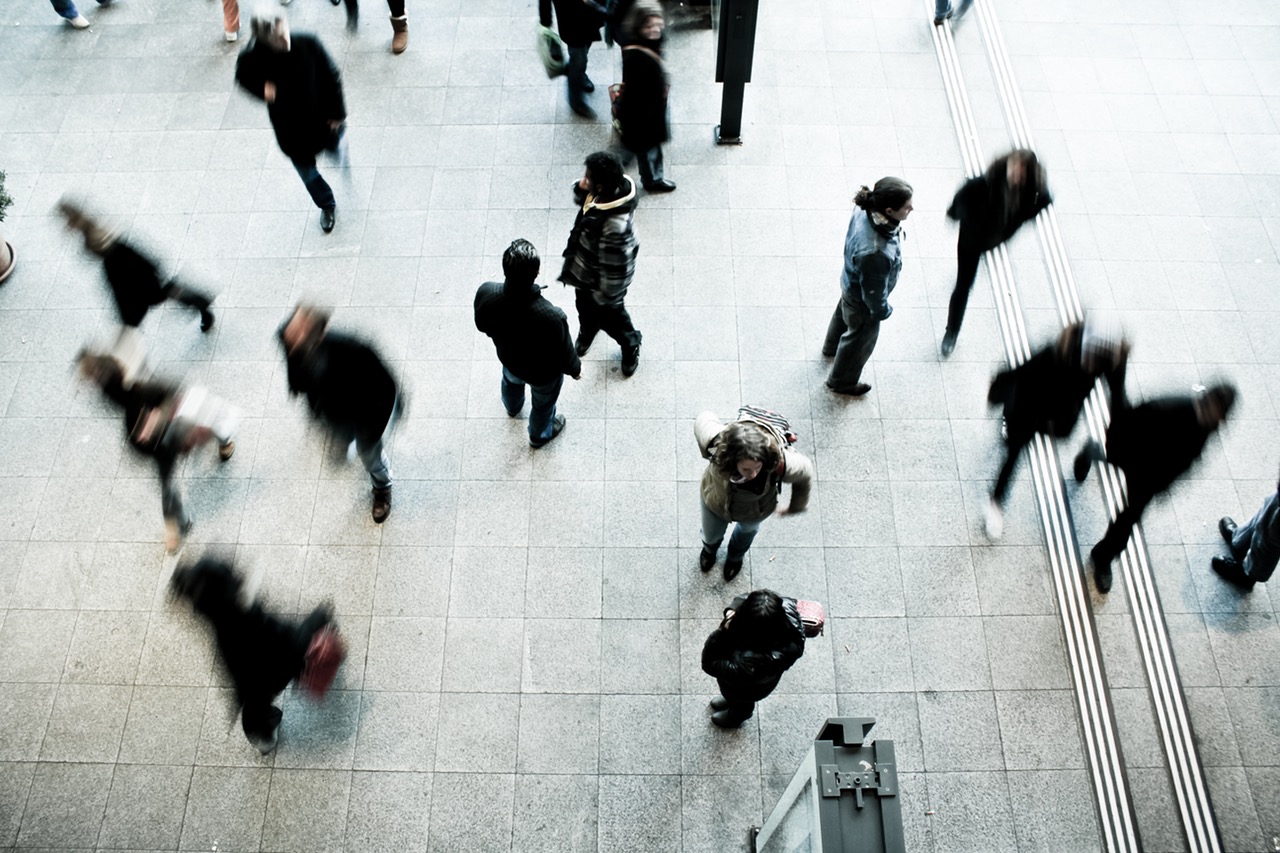 The United States Supreme Court held 5-4 on June 27 to both affirm the legality of a citizenship question on the U.S. Census and remand Department of Commerce v. New York to the agency due to a lack of reasoned decision-making by Trump administration officials as required by the Administrative Procedure Act (APA).
Commerce Secretary Wilbur Ross approved the addition of a citizenship question on the 2020 U.S. Census in March 2018, arguing that the question would improve enforcement of the Voting Rights Act. The question was initially blocked by lower courts on the grounds that it violated the Constitution’s Enumeration Clause and the Census Act. Lower courts also held that Trump administration officials had failed to follow proper administrative procedure under APA.
The justices ruled that the Trump administration’s decision to add the citizenship question to the census did not violate the Enumeration Clause or the Census Act. The court held that Congress has delegated broad authority over the census to the Secretary of Commerce and that historical precedent demonstrated the secretary’s authority to inquire about citizenship on the census. Moreover, the court ruled that the secretary acted within the bounds of his discretionary authority in compliance with the Census Act.
However, the court found that Ross’ rationale for adding the question to the census was inconsistent with the administrative record. Chief Justice John Roberts wrote in the opinion that supplemental information provided to the court after the litigation began undermined Ross’ Voting Rights Act defense and demonstrated “that the Secretary was determined to reinstate a citizenship question from the time he entered office … and adopted the Voting Rights Act rationale late in the process.”
The court remanded the case to the agency for further proceedings. Roberts wrote, “We do not hold that the agency decision here was substantively invalid. But agencies must pursue their goals reasonably. Reasoned decision-making under the Administrative Procedure Act calls for an explanation for agency action. What was provided here was more of a distraction.”
Opinions concurring in part and dissenting in part were filed by Justices Clarence Thomas, Stephen Breyer, and Samuel Alito.
Additional reading:
https://ballotpedia.org/Challenges_to_citizenship_question_on_2020_U.S._Census