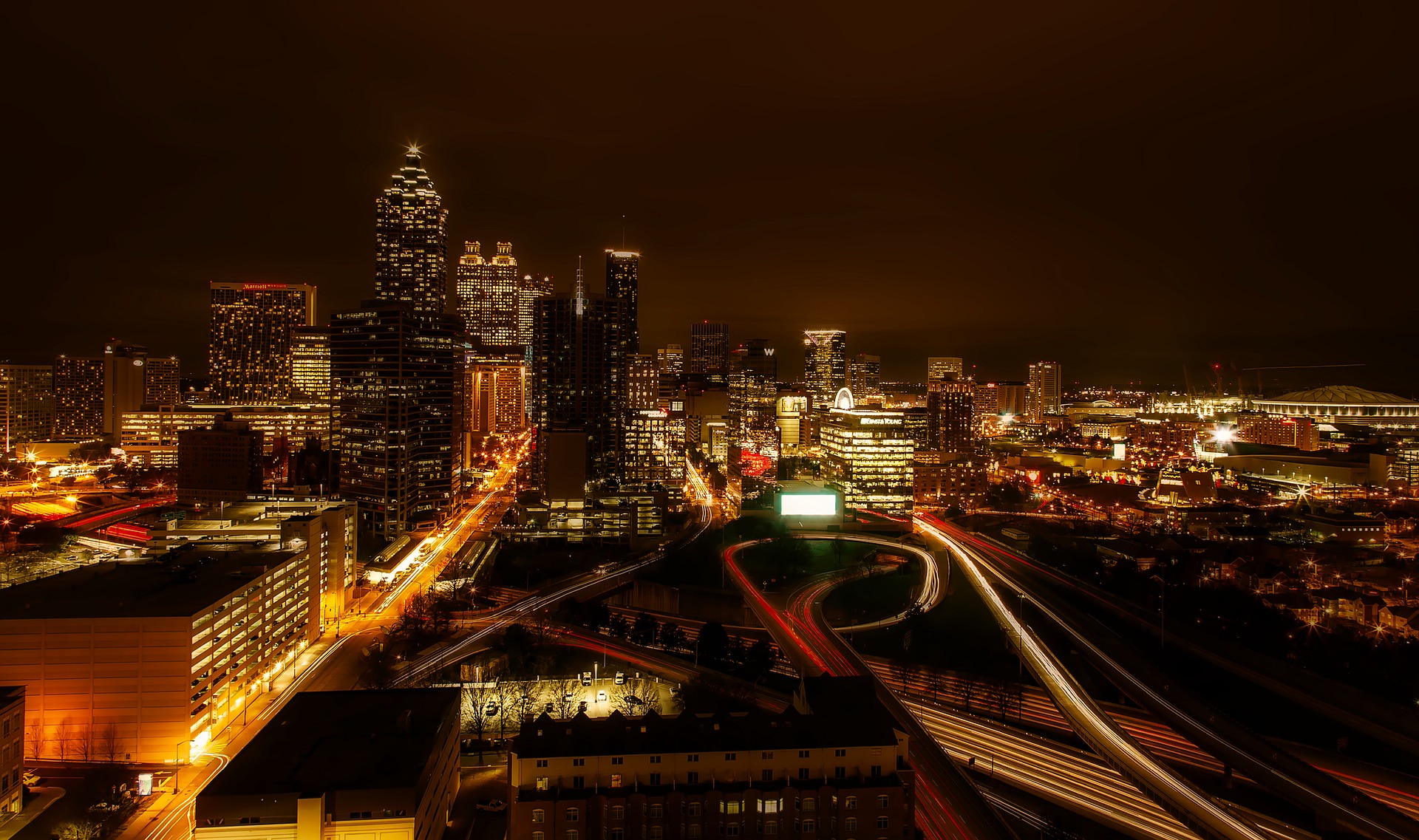 Candidates interested in running in the Atlanta Public Schools school board special election for District 2 have until July 10 to file. The special election is on September 17. A runoff election, if needed, has been scheduled for October 15.
The special election became necessary after Byron Amos resigned his seat on January 29, 2019, to run for the Atlanta City Council. He lost in the April runoff election. Amos was first elected to the school board in 2011. The winner of the special election will fill Amos’ unexpired term, which ends in 2021.
As of July 5, the following seven candidates had declared their intention to run for the seat: Keisha Carey, Will Chandler, Paula Kupersmith, Chadd Jonesmith, Aretta Baldon, Davida Huntley, and Nathaniel Dyer.
Atlanta Public Schools served 60,133 students during the 2016-2017 school year.
Additional reading:
https://ballotpedia.org/Atlanta_Public_Schools,_Georgia
https://ballotpedia.org/Byron_Amos