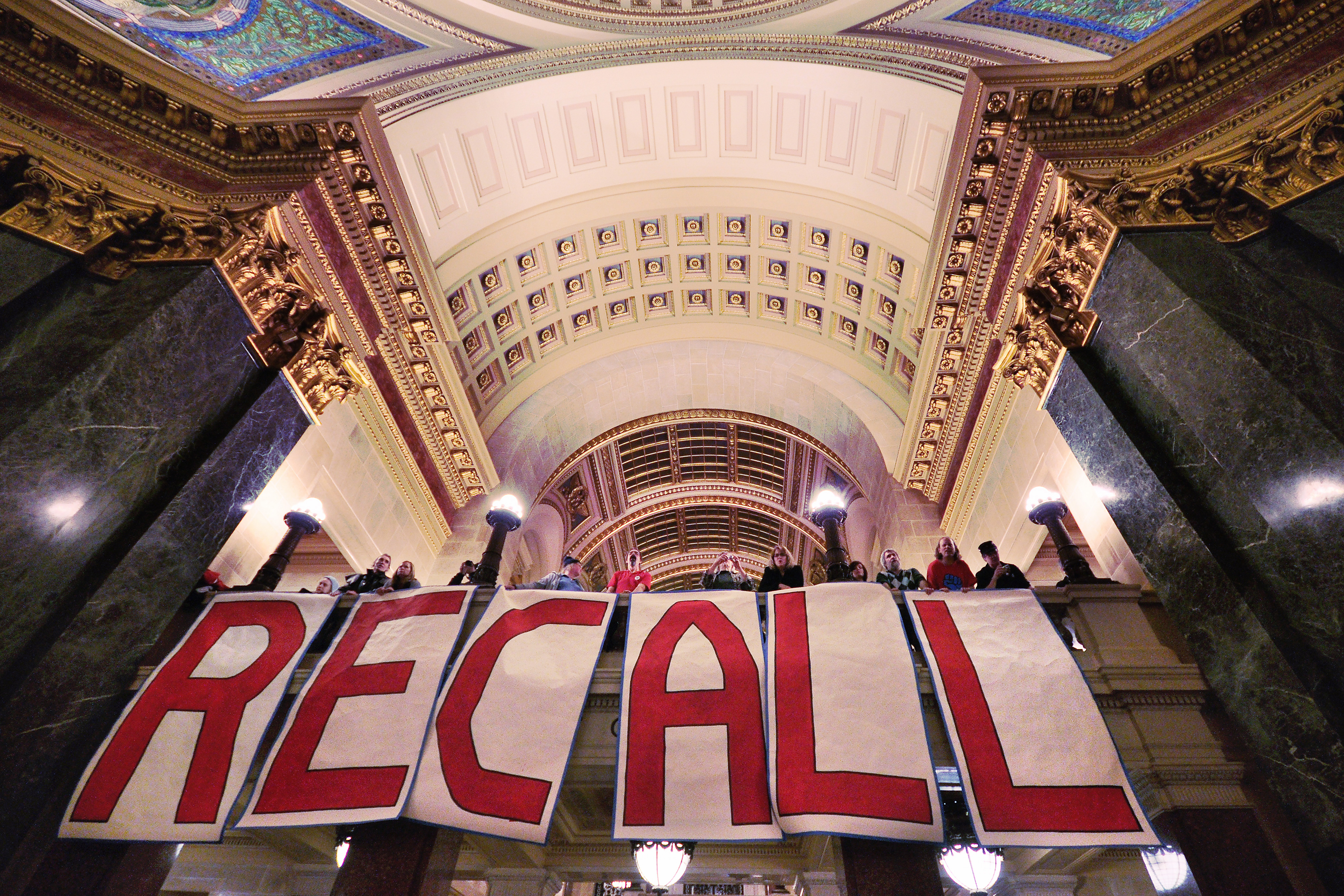 Five members of the Merrill City Council in Wisconsin are on the ballot in a recall election set for July 16.
Votes can be cast for write-in candidates. In the event that no candidate receives more than 50% of the vote, a runoff election will be held on August 13, 2019.
The recall effort was organized by Merrill resident Mark Bares in response to a property tax increase. Petition language was shared across all five petitions, and the following petition language is quoted verbatim from the statement of intent against Norton:
The number of valid signatures required for this recall election to take place was 25% of the number of persons who voted in the last election for the office of governor within the electoral district of the officer sought to be recalled. This meant that about 130 valid signatures were needed for each official. The petition against Paul Russell was initially found insufficient due to errors in the signature-gathering process, but petitioners successfully corrected the issue in the five-day window afforded to them.
In 2018, Ballotpedia covered a total of 206 recall efforts against 299 elected officials. Of the 123 officials whose recalls made it to the ballot, 77 were recalled for a rate of 62.6 percent. That was higher than the 56.9 percent rate and 56.3 percent rate for 2017 and 2016 recalls, respectively.
Additional reading:
https://ballotpedia.org/Political_recall_efforts,_2019
https://ballotpedia.org/Recall_campaigns_in_Wisconsin
https://ballotpedia.org/City_council_recalls