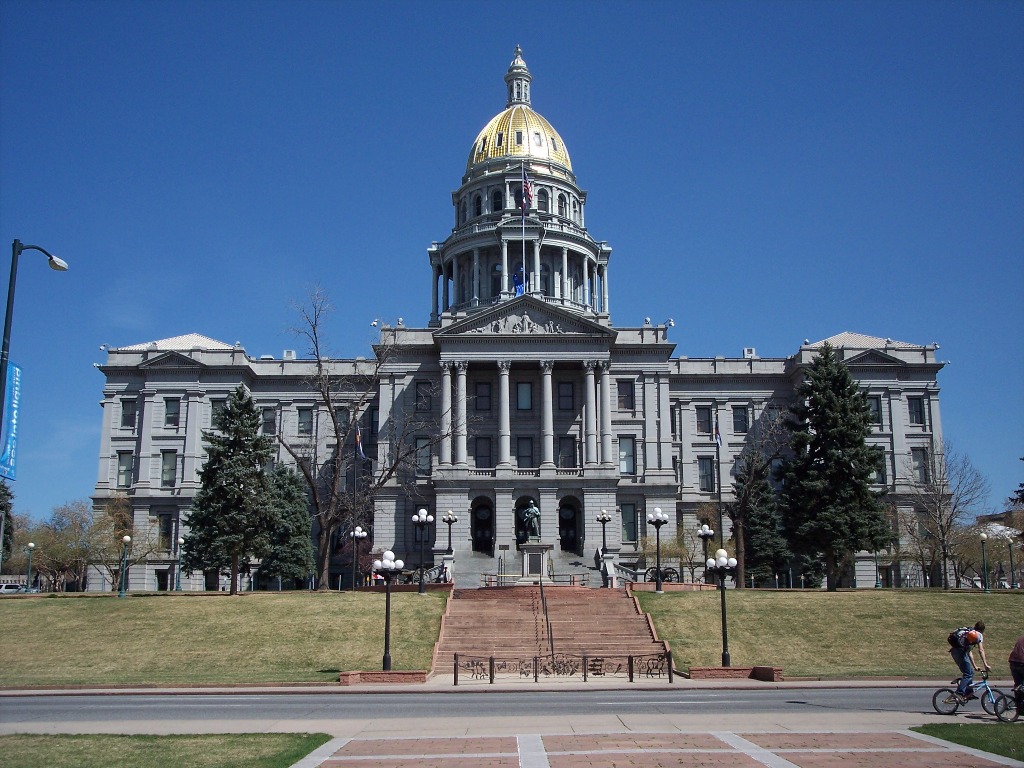 An effort to recall Colorado state Sen. Pete Lee (D) was approved for circulation on July 12, 2019. Supporters have until September 10, 2019, to collect 11,304 signatures to force a recall election. Another recall petition targeting state Sen. Brittany Pettersen (D) received approval by the secretary of state on July 12 but it was withdrawn by petitioners three days later. According to the Denver Post, supporters have plans to resubmit the petition.
The recall petition targeting Lee was submitted by Scott David Fisher. Supporters have until September 10, 2019, to collect 11,304 signatures to force a recall election.
According to the recall petition, Lee is being targeted for recall because he supported legislation related to firearms, oil and gas, the national popular vote, and sex education during the 2019 legislative session. The firearms bill was designed to temporarily remove guns from people who are deemed a threat to themselves or others. The oil and gas bill was designed to give local governments more control over regulating the industry and also mandates that the state emphasize safety over promoting oil and gas production. The sex education bill updated the state’s curriculum for school districts that offer that education. The bill added instruction on such things as sexual orientation, consent, STDs, and pregnancy prevention. All four bills were signed into law by Gov. Jared Polis (D) in 2019.
After the recall was announced against Sen. Lee, he said: “I am disappointed that radical activists have decided to disrespect the voters of Senate District 11 and undermine the electoral process. I was elected eight months ago by 60% of the voters. To overturn the will of the people because of a disagreement on a couple of votes is inconsistent with our democratic process. They couldn’t defeat me in the election so they’re taking the back door of a recall.”
Gov. Polis is also facing an official recall campaign in 2019 over the same legislation as Sen. Lee. According to The Gazette, the Lee recall is being supported by the same group backing the recall against Gov. Polis. Two state representatives—Tom Sullivan (D) and Rochelle Galindo (D)—were also targeted by recall campaigns in 2019 due to the same legislation. The recall targeting Rep. Galindo (D) ended after she resigned her seat in May 2019. The recall targeting state Rep. Sullivan (D) ended in June 2019 after recall supporters concluded the effort. Unofficial recall campaigns are also underway against state Sen. Jeff Bridges (D), state Rep. Meg Froelich (D), state Rep. Bri Buentello (D), and state Sen. Leroy Garcia (D).
Lee was elected to the state Senate in 2018 with 62% of the vote. Prior to the 2018 election, Michael Merrifield (D) represented District 11 from 2015 to 2019.
Since 2011, 83 recall petitions have been filed against state lawmakers. Nine recalls were successful, nine were defeated at the ballot, 57 did not go to a vote, and eight are still ongoing. California state Sen. Josh Newman (D) was recalled in 2018. Two Colorado state senators were successfully recalled in 2013.
Colorado became a Democratic trifecta in 2019 after Democrats flipped the state Senate in the 2018 elections. Democrats control the state House by a 41-24 margin and the state Senate by a 19-16 margin. Gov. Polis succeeded John Hickenlooper (D) as governor in 2019.
Additional reading:
https://ballotpedia.org/Brittany_Pettersen_recall,_Colorado_State_Senate_(2019)
https://ballotpedia.org/State_legislative_recalls
https://ballotpedia.org/Jared_Polis_recall,_Governor_of_Colorado_(2019)