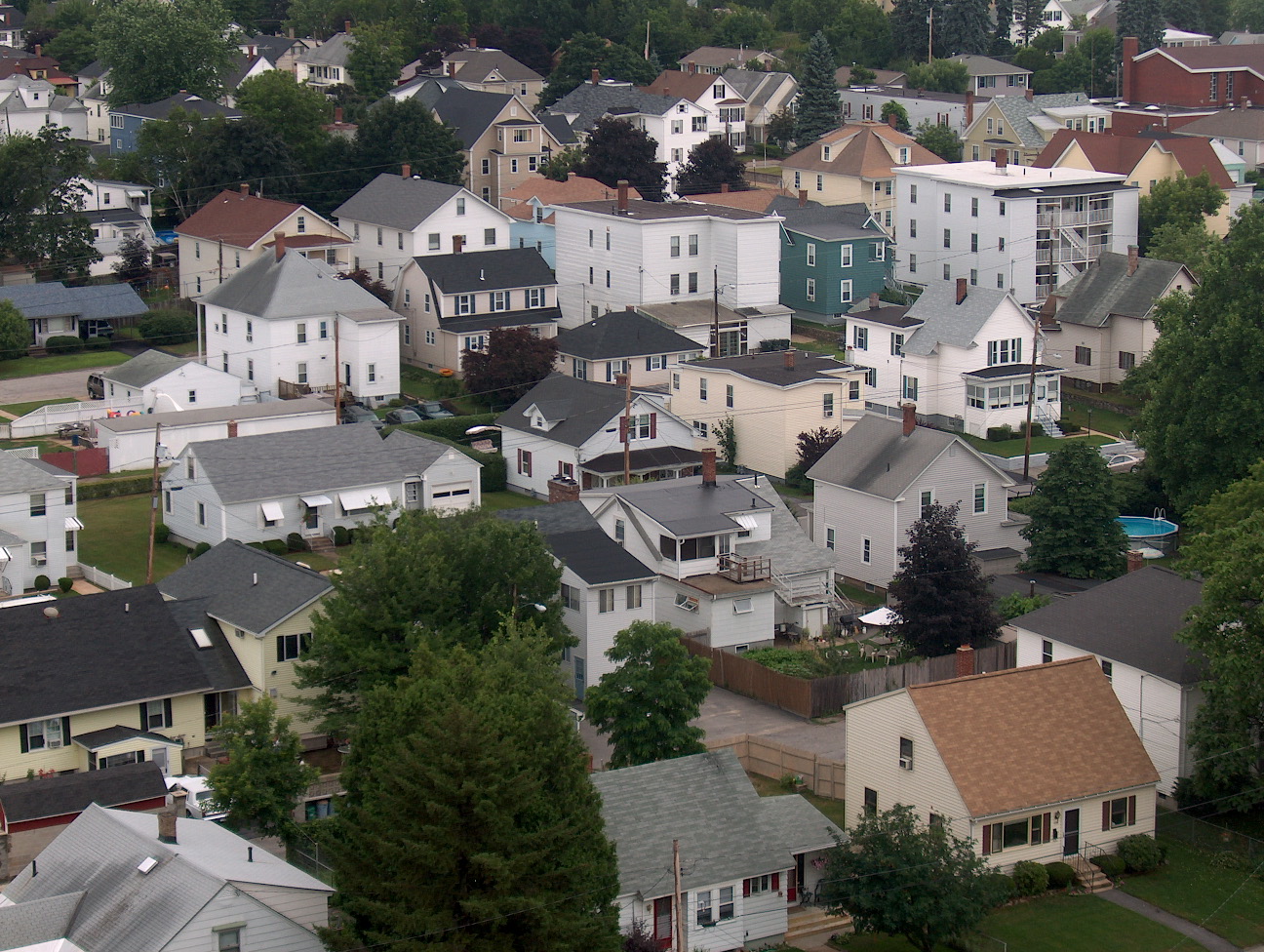 In New Hampshire, 31 candidates have filed to run for 14 seats on the Manchester School District school board. A primary is scheduled for September 17, and the general election is on November 5. The filing deadline for this election passed on July 19. The elections are nonpartisan.
Nine of 14 incumbents are running for re-election in 2019; in comparison, all 14 incumbents filed in 2017. Here’s who filed to run for each seat:
The Manchester School District served 14,219 students during the 2016-2017 school year.
Additional reading:
https://ballotpedia.org/Manchester_School_District,_New_Hampshire
https://ballotpedia.org/School_board_elections,_2019