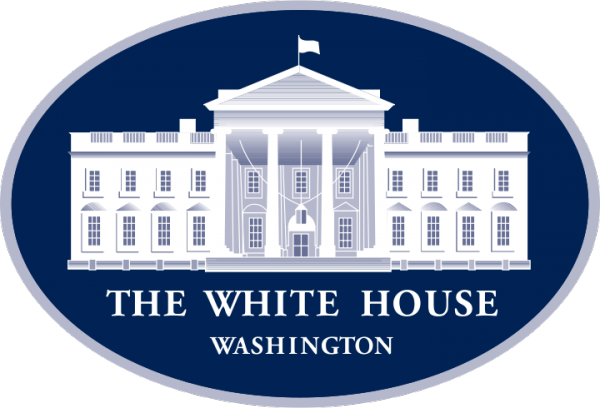 Each week, we report the number of pageviews received by 2020 presidential campaigns on Ballotpedia. These numbers show which candidates are getting our readers’ attention.
Joe Biden’s campaign page on Ballotpedia received 3,185 pageviews for the week of July 21-27. Biden’s pageview figure represents 9.5% of the pageviews for all Democratic candidates during the week. Kamala Harris had 8.3% of the Democratic campaign pageviews for the week while Elizabeth Warren had 6.8%.
Every Democratic campaign’s pageviews decreased by 8% or more relative to the week of July 14-20. Tulsi Gabbard’s 8.0% was the smallest decrease among all Democratic candidates, followed by Jay Inslee’s 9.3% decrease and Tim Ryan’s 11.0% decrease.
Last week, Harris surpassed Andrew Yang in lifetime pageviews with 78,429 pageviews to Yang’s 78,004. The only Democratic campaign page with more lifetime views than Harris’ is Pete Buttigieg’s page, which has recorded 92,483 views since launch.
On the GOP side, former Massachusetts Gov. Bill Weld had 7,900 pageviews to President Trump’s 1,095.