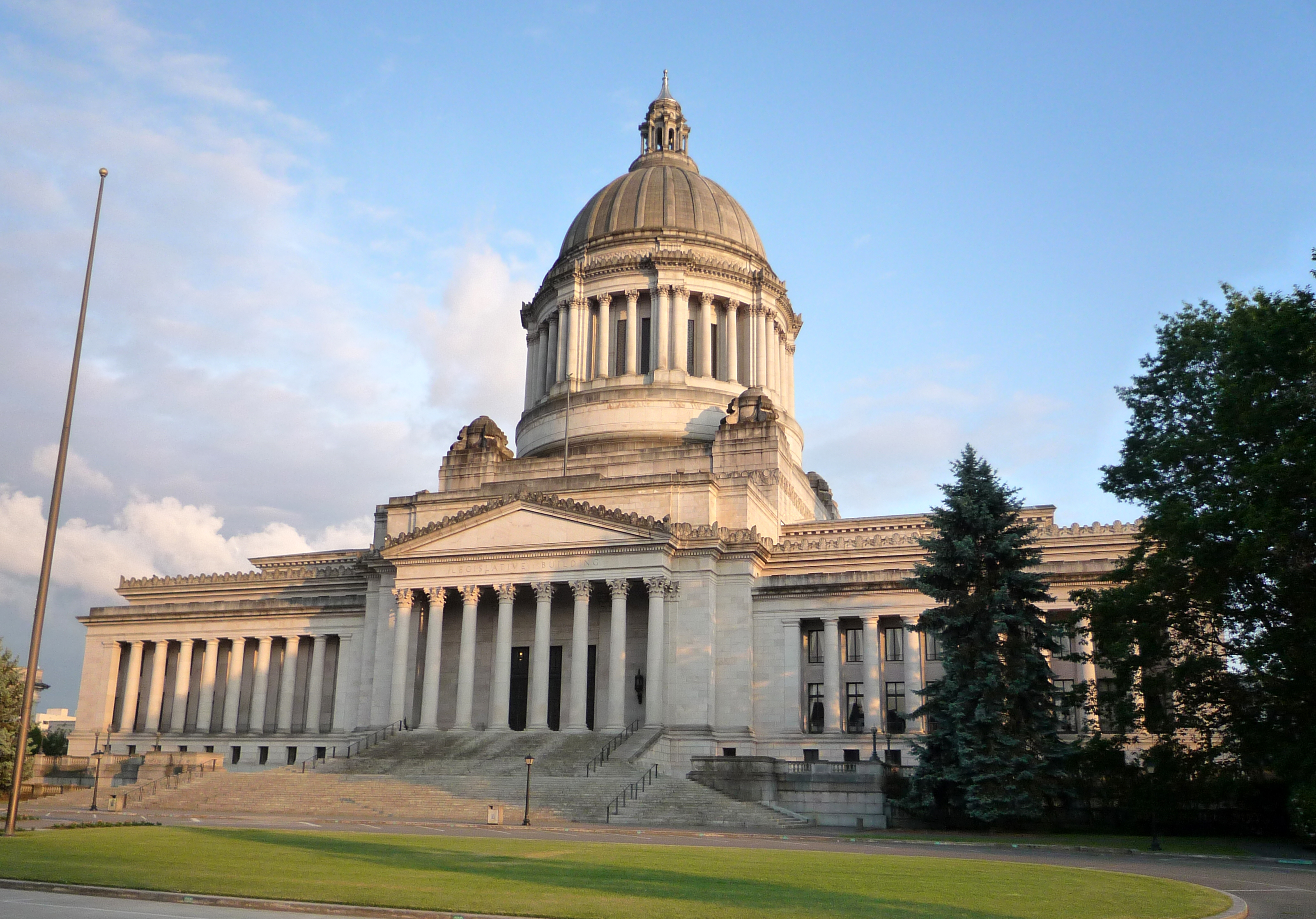 Proponents of Washington Referendum Measure 88 (R-88) targeting the 2019 ballot reported submitting 215,655 to the Secretary of State on July 27, 2019. To qualify, 129,811 valid signatures are required.
Referendum Measure 88 would require Initiative 1000 (I-1000), which was approved by the legislature on April 28, 2019, to instead be placed on the 2019 ballot in Washington for a statewide vote of the people for their approval or rejection.
Initiative 1000 was designed to allow affirmative action without the use of quotas in the state of Washington. This means that characteristics such as race, sex, color, ethnicity, national origin, age, sexual orientation, disability, or veteran status could be used as factors when considering a person for education or employment opportunities. I-1000 would ban preferential treatment, meaning those characteristics could not be the sole or deciding factor when considering a person for education or employment opportunities. Initiative 200 (I-200), approved by voters in 1998, banned discrimination and preferential treatment. I-200 was sponsored by Washington initiative activist Tim Eyman. Eyman has said “Voters have accepted the principle that the government should treat everyone equally, without different rules for different races.”
I-1000 was sponsored by the One WA Equality Campaign and was supported by Washington Governor Jay Inslee (D) and the NAACP. Regarding I-1000, Inslee said, “We know systemic inequities remain that cause communities of color, veterans, people with disabilities and women to face persistent barriers to work and education opportunities. I-1000 is a well-considered approach to updating our state’s policies and ensuring diversity, equity and inclusion in government contracts, employment and schools. This policy will help provide the pathways to opportunity that all our communities deserve. It embraces the parts of the 20-year-old I-200 initiative that work well while recognizing what we can do better to address the challenges facing businesses, workers and students today.”
As an Initiative to the Legislature—the name of indirect initiatives in Washington—the state legislature could either approve I-1000 or send it to the voters. The state legislature approved I-1000 on April 28, 2019, largely along party lines with all votes in favor coming from Democratic legislators. In the House, one Democrat, Brian Blake of District 19b, joined all House Republicans in voting no. Two Senate Democrats, Mark Mullet of District 5 and Tim Sheldon of District 35, joined the 20 Senate Republicans in voting no. Senator Guy Palumbo (D-1) was excused from voting.
Let People Vote is leading the campaign in support of R-88. Let People Vote argued, “I-1000 can be summed up in one sentence: It would abolish the standard of equality for all, regardless of races, sex, color, age, ethnicity, or national origin, as required by Washington Civil Rights Act, and replace it with a system that uses different rules for people of different races. Initiative 1000 seeks to repeal Washington Civil Rights Act (I-200) and was enacted by the Legislature on the last day of the session in order to deny a public vote on the matter. Voter approved I-200 by more than 58% of votes in 1998. Why shouldn’t voters be allowed to decide whether to change it?”
Of the 38 Initiatives to the Legislature (ITLs) that have been certified and presented to the legislature, five were approved by legislators. Referendum efforts were subsequently filed against two of the ITLs and succeeded in overturning them.
Since the first in 1914, Washington voters have decided 37 statewide veto referendum measures at the ballot. The most recent veto referendum was on the ballot in Washington in 2012. In 81% of cases (30 of 37), the veto referendum resulted in the targeted bill being repealed. Conversely, 19% (seven of 37) of veto referendum measures resulted in the targeted law being upheld. In Washington, successful veto referendum petitions suspend the targeted law until the veto referendum is placed on the ballot and voted on in an election.
Nation-wide since the first in 1906, 521 veto referendums appeared on the ballot in 23 states. Voters repealed 340 (65.3 percent) of the targeted laws. Voters upheld 181 (34.7 percent) of the targeted laws. The states with the most veto referendums on the ballot were North Dakota (75), Oregon (68), and California(48). The states that allowed for veto referendums but had the least number of them were Wyoming(1), Nevada (2), and New Mexico (3).
Additional reading:
https://ballotpedia.org/Washington_Initiative_1000,_Affirmative_Action_and_Diversity_Commission_Measure_(2019)
https://ballotpedia.org/Washington_2019_ballot_measures
https://ballotpedia.org/Washington_Initiative_200,_Ban_Preferential_Treatment_and_Discrimination_in_Public_Employment,_Education,_and_Contracting_Initiative_(1998)
https://ballotpedia.org/How_many_veto_referendums_have_there_been_in_Washington
https://ballotpedia.org/Tim_Eyman