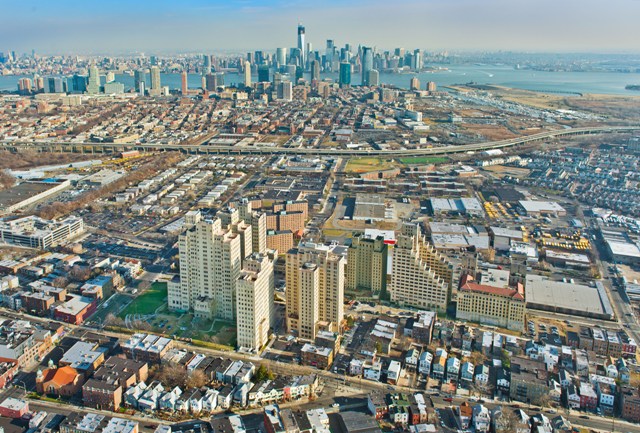 In New Jersey, 11 candidates have filed to run for four seats on the Jersey City Public Schools school board. The general election is scheduled for November 5. The candidate filing deadline passed on July 29.
Three at-large seats with three-year terms are on the ballot, and incumbent Gerald Lyons, incumbent Sudhan Thomas, and Darwin Ona are running under the Education Matters ticket. Incumbent Gevonder Dupree was appointed to the board in March 2019 and did not file to run for a full term. Noemi Velazquez and Asheenia Johnson are running on the Change For Children ticket. The other candidates on the ballot include Neisha Louhar (ticket: Trust, Personalization, Inspire), Tara Stafford (ticket: Passionate Dedicated Caring), and Reginald Jones.
One additional seat is on the ballot to fill the unexpired one-year term of former board member Amy DeGise. Incumbent Gina Verdibello, David Czehut, and Anthony Sharperson are competing for the unexpired term. Incumbent Verdibello is running under the Education Matters ticket and was appointed to the seat in 2019 to replace DeGise.
In the 2018 election, all three Jersey City school board candidates who ran on the Education Matters ticket were elected to the board. Candidates who run under this ticket are supported by the Jersey City Education Association.
Jersey City Public Schools is the second-largest school district in the state and served 29,659 students during the 2016-2017 school year.
Additional reading:
https://ballotpedia.org/Jersey_City_Public_Schools,_New_Jersey
https://ballotpedia.org/School_board_elections,_2019