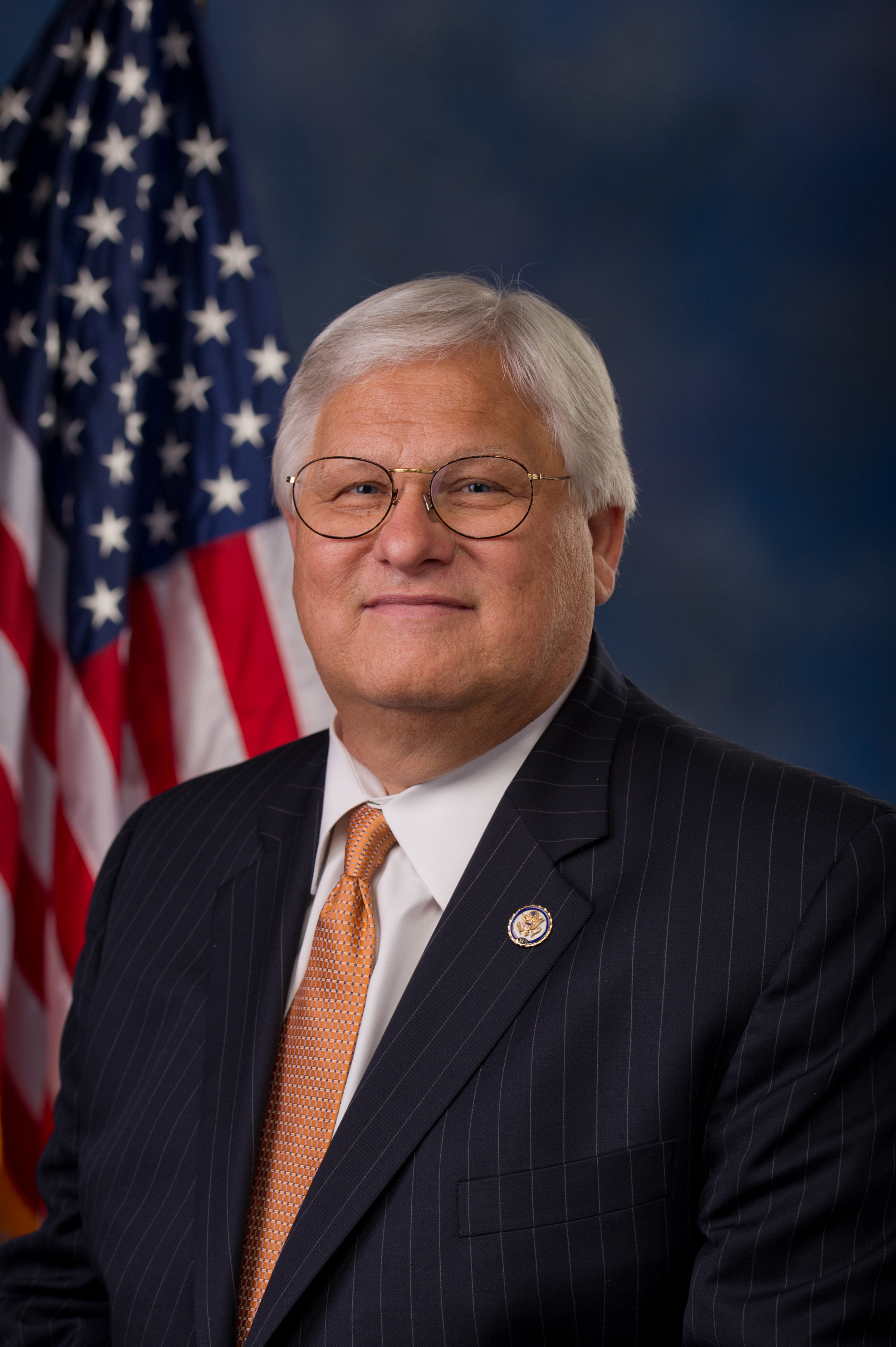 U.S. Rep. Kenny Marchant (R-Texas) announced he would not seek re-election in 2020. He has represented Texas’ 24th Congressional District since 2009 and won re-election in 2018 by 3.1 percentage points. His Dallas-area seat was already rated as competitive by three major race rating outlets.
Marchant is the fourth Congressional Republican from Texas to announce his retirement in the last two weeks. Pete Olsen (22nd District), Mike Conaway (11th), and Will Hurd (23rd) have all announced they would not be seeking re-election in 2020.
So far, 14 members of the U.S. House—three Democrats and 11 Republicans—have announced that they would not be seeking re-election in 2020. Eleven of those members are retiring from political office, while two are seeking a seat in the U.S. Senate and another is running for governor.