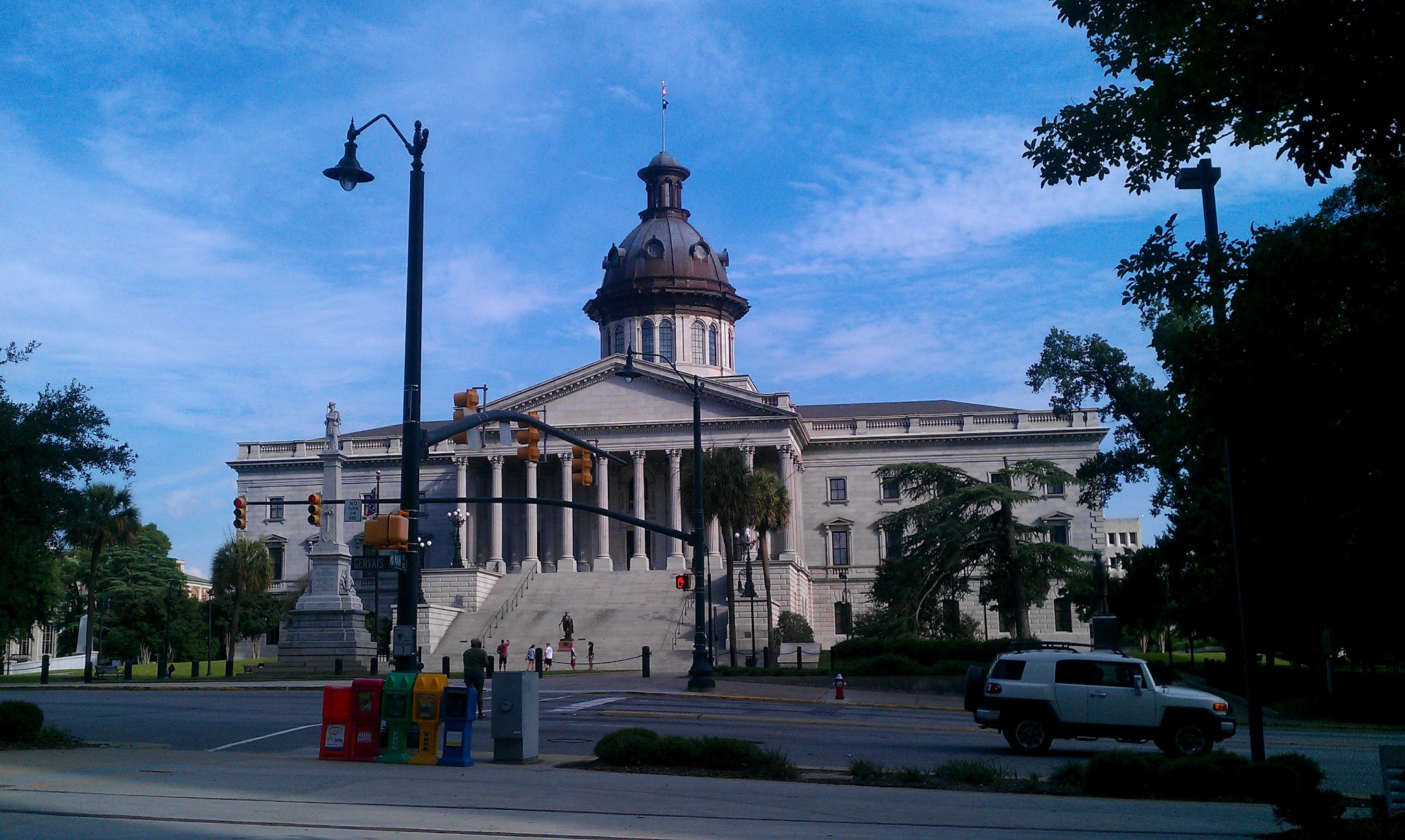 A special primary runoff for District 84 of the South Carolina House of Representatives is scheduled for August 13. Melissa Oremus and Alvin Padgett are running in the Republican primary runoff; they advanced to the runoff after defeating Cody Anderson, Danny Feagin, Ralph Gunter, and Sean Pumphrey in the July 30 primary. The winner of the primary runoff will be unopposed in the October 1 special election since no Democratic candidates filed for the seat.
The seat became vacant after Ronnie Young (R) passed away on May 19, 2019. Young had served in the state House since he won a special election in 2017. He won re-election in 2018 with 65% of the vote in the general election.
Heading into the special election, Republicans control the state House with a 78-44 majority with two vacancies. The other vacancy will be filled in a special election on August 20. Republicans also control the state Senate by a 27-19 margin. South Carolina has a Republican state government trifecta. A trifecta exists when one political party simultaneously holds the governor’s office and majorities in both state legislative chambers.
As of August, 70 state legislative special elections have been scheduled or held in 24 states. Between 2011 and 2018, an average of 77 special elections took place each year.
Additional reading:
https://ballotpedia.org/South_Carolina_House_of_Representatives_District_84
https://ballotpedia.org/State_legislative_special_elections,_2019