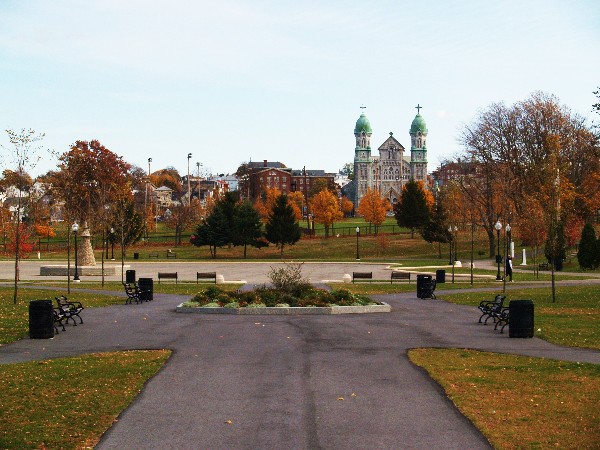 Sixteen initiatives targeting the 2020 and 2022 ballot were filed with the Massachusetts Attorney General’s Office by the August 7, 2019, deadline. Thirteen of the 16 measures are statutory and may appear on the 2020 ballot. Three of the measures would amend the state constitution, and the soonest they could appear on the ballot is 2022.
The process:
After an application is submitted, the attorney general must review the proposal to ensure that it complies with the state’s subject restrictions. If it complies, proponents then submit the petition to the secretary of the commonwealth, and he or she drafts a summary of the proposed law to be included on the official petition form. This summary must be approved by the attorney general. The attorney general’s office is set to announce certification decisions on September 4, 2019.
The requirements to get an initiated state statute certified for the 2020 ballot:
If enough signatures are submitted in the first round, the legislature must act on a successful petition by the first Wednesday of May. The measure only goes on the ballot if the legislature does not pass it and if the second round of signatures is successfully collected.
The requirements to get an initiated constitutional amendment certified for the 2022 ballot:
If enough signatures are submitted by the deadline, the initiative goes to the legislature, where it must garner the approval of 25 percent of all lawmakers, with senators and representatives voting jointly, in two successive sessions. If this requirement is met, the initiative goes on the ballot at the next general election. Because of this unique requirement, the earliest an initiated constitutional amendment can reach the ballot is two years following signature submission. And, depending on the year, it can be three years after signature submission before voters decide on the measure.
Filed petitions:
2020 statutes:
2022 constitutional amendments:
In the ten-year period from 1998 to 2018, 32 citizen initiatives appeared on the statewide ballot in Massachusetts, of which 15 were approved and 17 were defeated. Between 1998 and 2018, an average of three measures appeared on the ballot in Massachusetts during even-numbered election years.
Additional reading:
https://ballotpedia.org/Massachusetts_2020_ballot_measures
https://ballotpedia.org/Massachusetts_2022_ballot_measures
https://ballotpedia.org/Signature_requirements_for_ballot_measures_in_Massachusetts