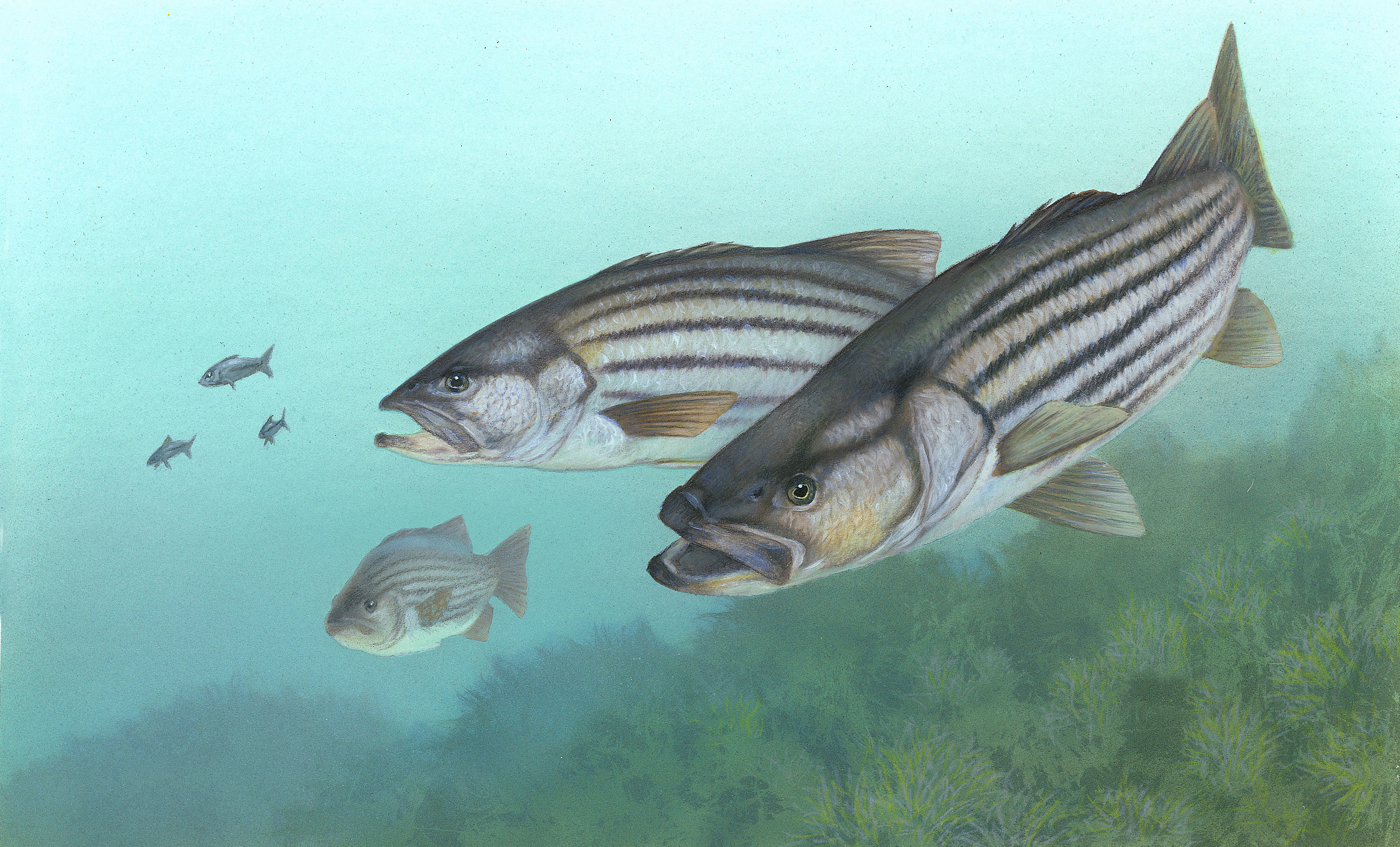 The U.S. Fish & Wildlife Service (FWS) issued three final rules on Monday affecting the implementation of the Endangered Species Act (ESA). The rules concern interagency cooperation, the classification of threatened and endangered species, the listing and removal of endangered species, and critical habitat designations, among other processes.
The first rule change aims to clarify the ESA’s interagency cooperation procedures between FWS, the U.S. Department of the Interior, the U.S. Department of Commerce, and the National Oceanic and Atmospheric Administration.
The second rule change eliminates automatic protections for threatened species that mirror those for endangered species. Instead, FWS will determine the level of protection for threatened species on a case-by-case basis.
The final rule change addresses the listing and removal of endangered species and critical habitat designations, among other process changes. The rule allows agency officials to consider economic factors in listing decisions and interpret the language “foreseeable future” under the ESA as a time period in which agency officials can reasonably determine likely threats to a species. The rule also puts forth changes to the critical habitat designation process, including a requirement that species must occupy critical habitats unless unoccupied areas are essential for species conservation. This change aims to address the United States Supreme Court’s November 2018 decision in _Weyerhaeuser Company v. United States Fish and Wildlife Service_, which held in part that an area must be a habitat before it can meet the narrower category of critical habitat.
The Trump administration argued that the rule changes reduce the regulatory burden on the public and increase transparency into agency decision making concerning species’ protections. Opponents of the rules claim that the changes reduce protections for endangered species and limit the consideration of potential future threats in agency decision making.
The attorneys general of California and Massachusetts announced their intention on Monday to sue the Trump administration over the rule changes.
Additional reading:
https://ballotpedia.org/Final_rule
https://ballotpedia.org/Weyerhaeuser_Company_v._United_States_Fish_and_Wildlife_Service
https://ballotpedia.org/U.S._Fish_and_Wildlife_Service
https://ballotpedia.org/Implementation_of_the_Endangered_Species_Act