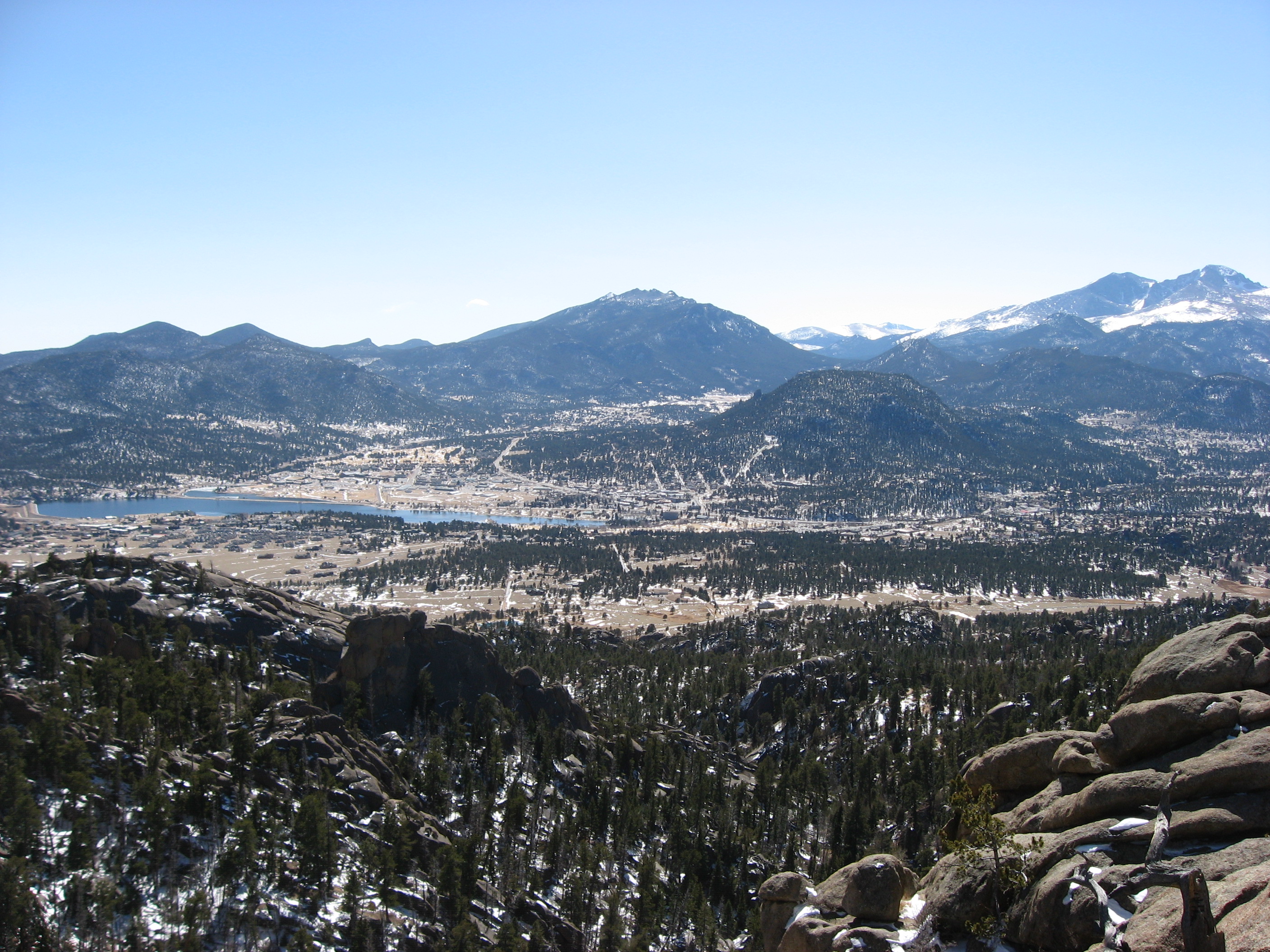 In Colorado, Estes Park Mayor Pro Tem Cody Walker is facing a recall election on August 20. Prior to the recall effort beginning, the city government had approved code changes that would allow for commercial development and activity in some areas that had been zoned for residential use.
Recall supporters listed six grounds for Walker’s recall. The allegations were that he (1) changed the city’s development code for personal gain, (2) did not follow proper protocol for approving development projects, (3) proceeded with a development project that violated the zoning regulation’s intended purpose, (4) failed to recuse himself from voting on matters in which he had a conflict of interest, (5) damaged the community’s relationship with the city government, and (6) did not follow the city’s code of conduct and policies.
In response to the recall effort, Walker told the Estes Park Trail-Gazette, “I have a long history here. I raised my family here, so I’m interested in making the community better. I think all of these statements are baseless. I was elected to work on issues like parking, housing, community and the business climate. I’m going to keep doing that because [voters] asked me to.”
Initially, recall supporters also targeted Estes Park Mayor Todd Jirsa on the grounds that his supervision of the city’s planning commission was inadequate. In response, Jirsa stated, “The town board nor the mayor does not supervise planning staff. In fact, to do so would be in violation of our policy governance. It isn’t our job.” The recall effort against Jirsa ended when not enough petition signatures were found valid for the recall to move forward. Petitioners were required to submit valid signatures equal to 25 percent of votes cast in the most recent election for that office—553 signatures for Jirsa and 450 signatures for Walker. The town clerk found 391 signatures against Jirsa valid and 454 signatures against Walker valid.
In 2018, Ballotpedia covered a total of 206 recall efforts against 299 elected officials. Of the 123 officials whose recalls made it to the ballot, 77 were recalled for a rate of 62.6 percent. That was higher than the 56.9 percent rate and 56.3 percent rate for 2017 and 2016 recalls, respectively.
Additional reading:
https://ballotpedia.org/Laws_governing_recall_in_Colorado
https://ballotpedia.org/Political_recall_efforts,_2019
https://ballotpedia.org/Upcoming_recall_elections

Daniel Anderson is a managing editor at Ballotpedia and can be reached at daniel.anderson@ballotpedia.org