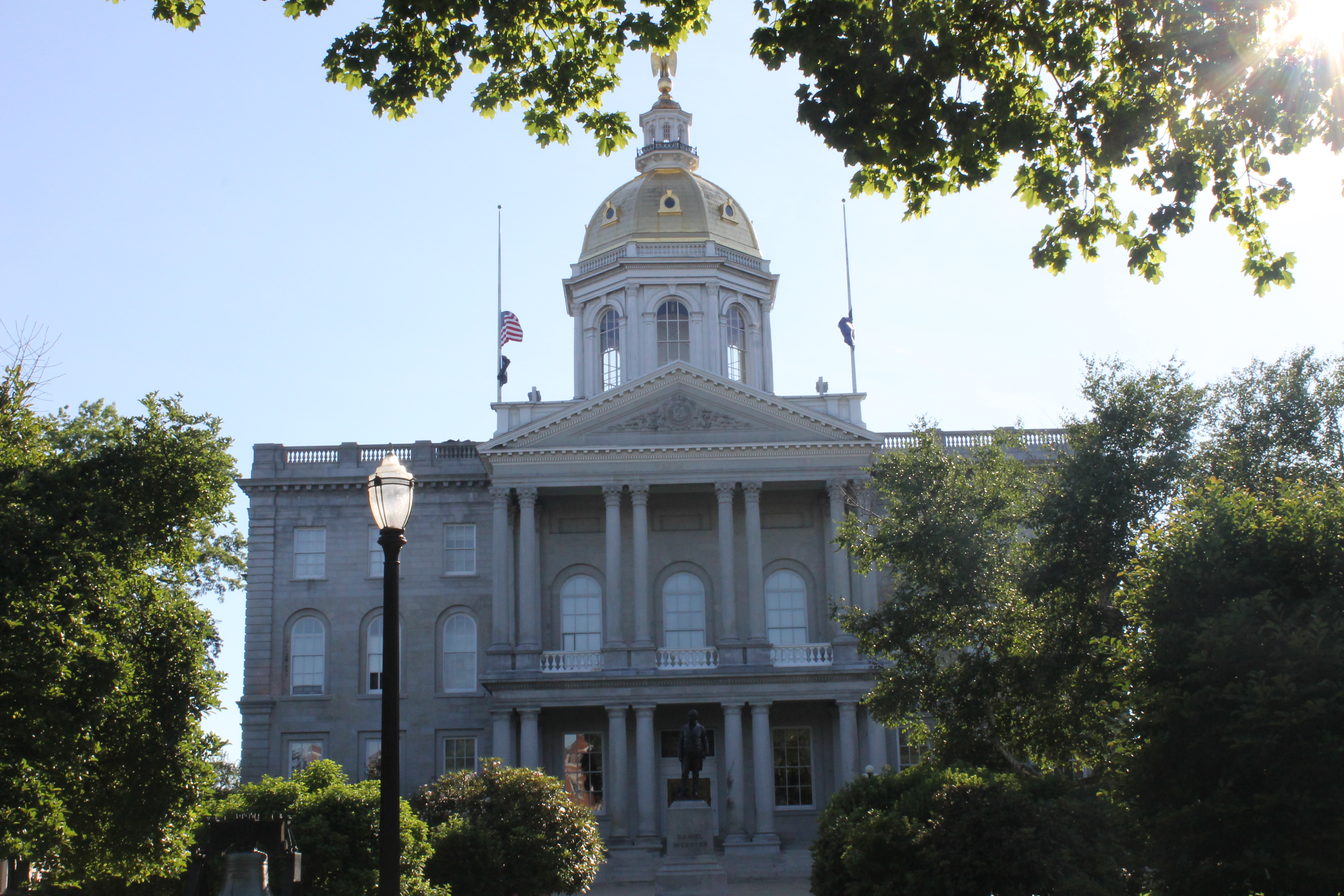 On July 10 and July 12, 2019, New Hampshire Gov. Chris Sununu (R) vetoed two public-sector labor bills, SB18 and SB148. Here’s what you need to know about them.
What would the bills do?
Why did Sununu veto the bills?
What is the political makeup of New Hampshire’s state government?
Democrats control 58 percent of all House seats and 58 percent of all Senate seats, falling short of the two-thirds majorities required in each chamber to override a veto. Sununu, a Republican, was first elected in 2016 with a margin of victory of 2.3 percent. Sununu was re-elected in 2018 with a margin of victory of 7 percent.
What comes next?
Because they do not hold veto-proof majorities in both the House and Senate, Democrats cannot act unilaterally to override Sununu’s vetoes. Lawmakers will not be able to consider a veto override until they reconvene in September.
Additional reading:
https://ballotpedia.org/Janus_v._AFSCME
https://ballotpedia.org/New_Hampshire_General_Court