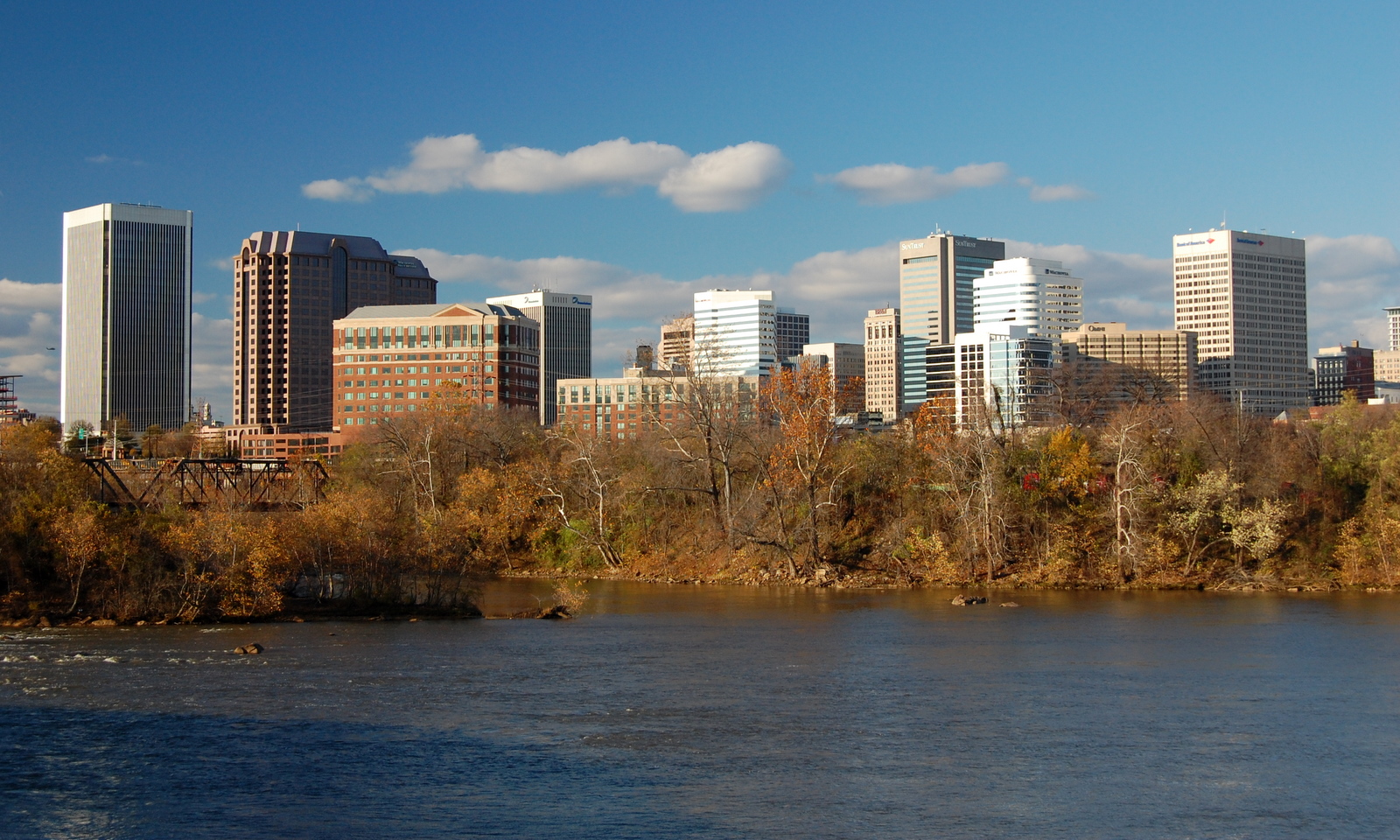 Eight candidates have filed to run in a special election for the District 5 seat on the Richmond City Council in Virginia. They had until August 16 to file for the seat, and the special election is on November 5.
The special election was called after Councilman Parker Agelasto announced his resignation in April as a condition struck with then-Richmond Commonwealth’s Attorney Michael Herring to avoid legal action for moving out of the district he represented. His resignation will be effective on November 30, 2019. Agelasto has served on the city council since 2013. The winner of the special election will serve the last year of Agelasto’s four-year term.
The eight candidates vying for the seat are Nicholas Da Silva, Stephanie Lynch, Jer’Mykeal McCoy, Robin Mines, Chuck Richardson, Graham Sturm, Mamie Taylor, and Thad Williamson. Richardson previously served on the city council from 1977 to 1995, while Taylor served as a Richmond school board member from 2012 to 2016.
Richmond is the fourth-largest city in Virginia and the 100th-largest city in the U.S. by population.
Additional reading:
https://ballotpedia.org/Richmond,_Virginia
https://ballotpedia.org/United_States_municipal_elections,_2019