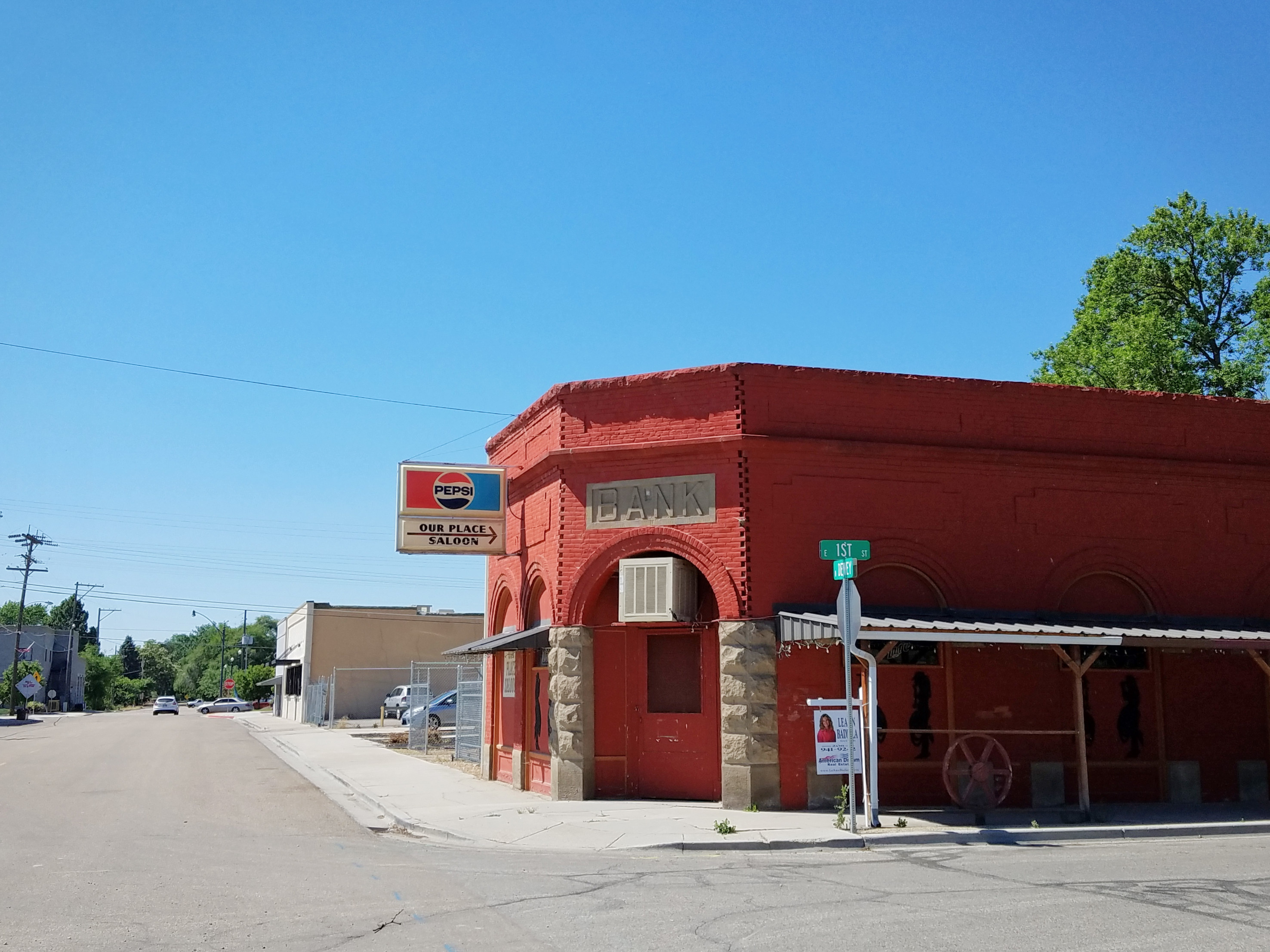 In Idaho, a recall election that could remove Tim Winkle, Alicia McConkie, and Marianne Blackwell from their positions on the Middleton School District board of trustees is scheduled for August 27.
The recall effort against Winkle and McConkie began after they voted to accept the superintendent’s personnel recommendations at a board meeting on May 6, 2019. Recall supporters objected to the superintendent’s recommendation since it did not renew the contract of Middleton High School’s principal, Ben Merrill. Board member Kirk Adams was also targeted for recall at that time, but his petition was rejected by the county because he had not served in office long enough to be recalled.
The separate recall petition against Blackwell was certified for the ballot on June 14. The recall petition against her said she “set an unprofessional and unacceptable precedent for school board trustees” and violated the board’s code of ethics. Blackwell was the only board member to vote against not renewing Merrill’s contract.
Winkle said that because the decision to not renew Merrill’s contract was a personnel matter, the board was limited in what they could share with the public. McConkie said she has served the best she could for the last two years and felt she was being targeted for recall over a single decision. Blackwell did not respond to the recall effort against her.
In order for the board members to be removed from office in the recall election, a majority of voters must vote in favor of the recall. The number of voters who cast ballots in favor of the recall must also be higher than the total number of people who voted for the officeholders when they were last up for election.
In 2018, Ballotpedia covered a total of 206 recall efforts against 299 elected officials. Of the 123 officials whose recalls made it to the ballot, 77 were recalled for a rate of 62.6 percent. That was higher than the 56.9 percent rate and 56.3 percent rate for 2017 and 2016 recalls, respectively.
Additional reading:
https://ballotpedia.org/School_board_recalls
https://ballotpedia.org/Recall_campaigns_in_Idaho