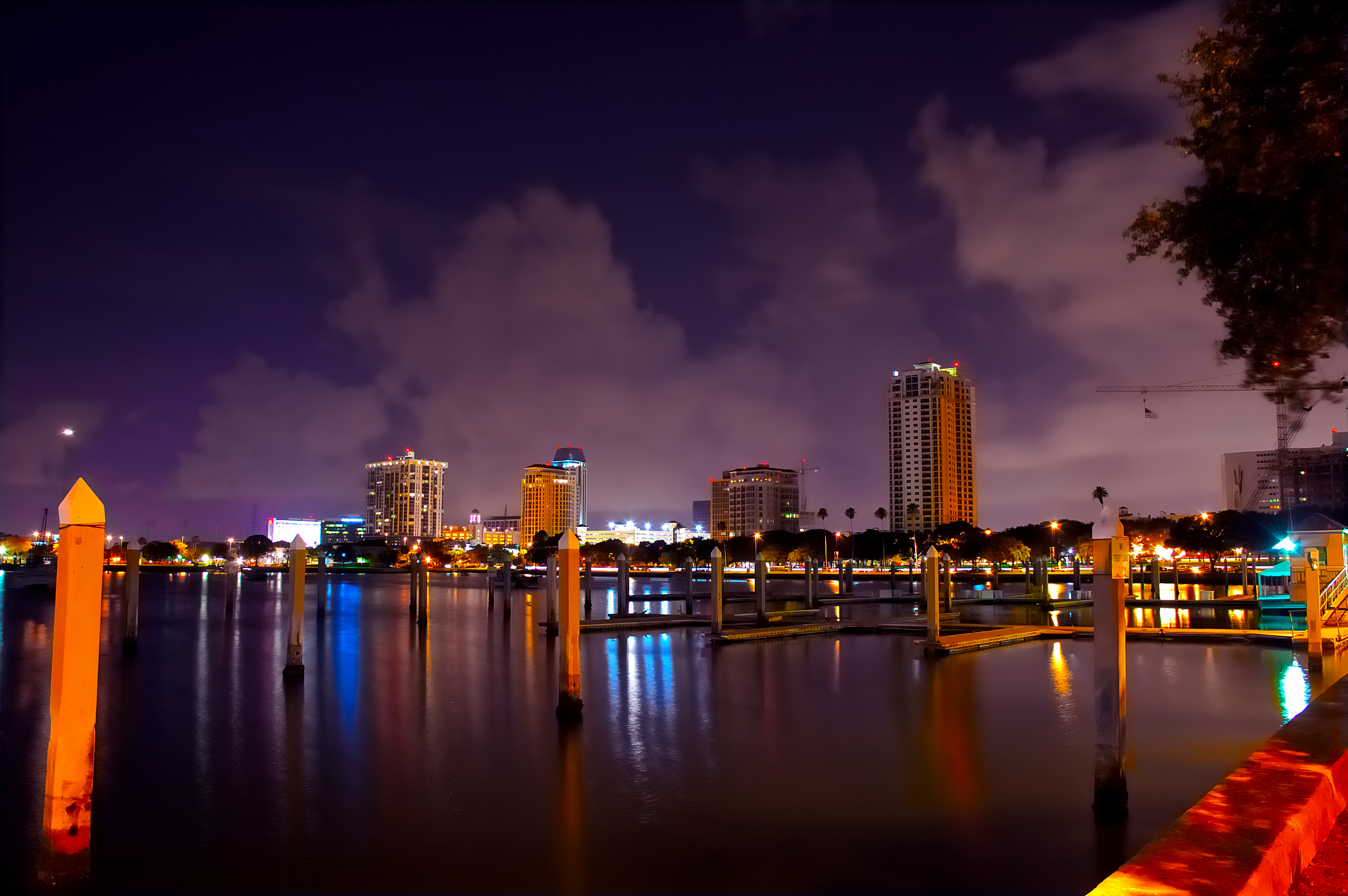 The city of St. Petersburg, Florida, is holding nonpartisan primaries on August 27 for Districts 3, 5, and 7 on the city council. The general election is scheduled for November 5, 2019. The candidate filing deadline passed on June 21, 2019.
District 3 incumbent Ed Montanari faces challenges from Orlando A. Acosta and Zachary James Collins. District 7 incumbent Lisa Wheeler-Bowman is running for re-election against Eritha Brandis Cainion, Chico Cromartie, and Sarah Elizabeth Moore.
District 1 incumbent Charlie Gerdes and District 5 incumbent Steve Kornell are both unable to run for re-election due to term limits. The District 1 race will not appear on the primary ballot. The two candidates who filed, Robert Blackmon and John Hornbeck, will both advance directly to the general election on November 5. In District 5, six candidates are competing for the open seat in the August 27 primary.
The St. Petersburg City Council is made up of eight members, each of whom is elected by one of the city’s eight districts. Council members serve four-year terms. St. Petersburg is the fifth-largest city in Florida and the 77th-largest city in the U.S. by population.
Additional reading:
https://ballotpedia.org/St._Petersburg,_Florida
https://ballotpedia.org/Florida_elections,_2019
https://ballotpedia.org/United_States_municipal_elections,_2019