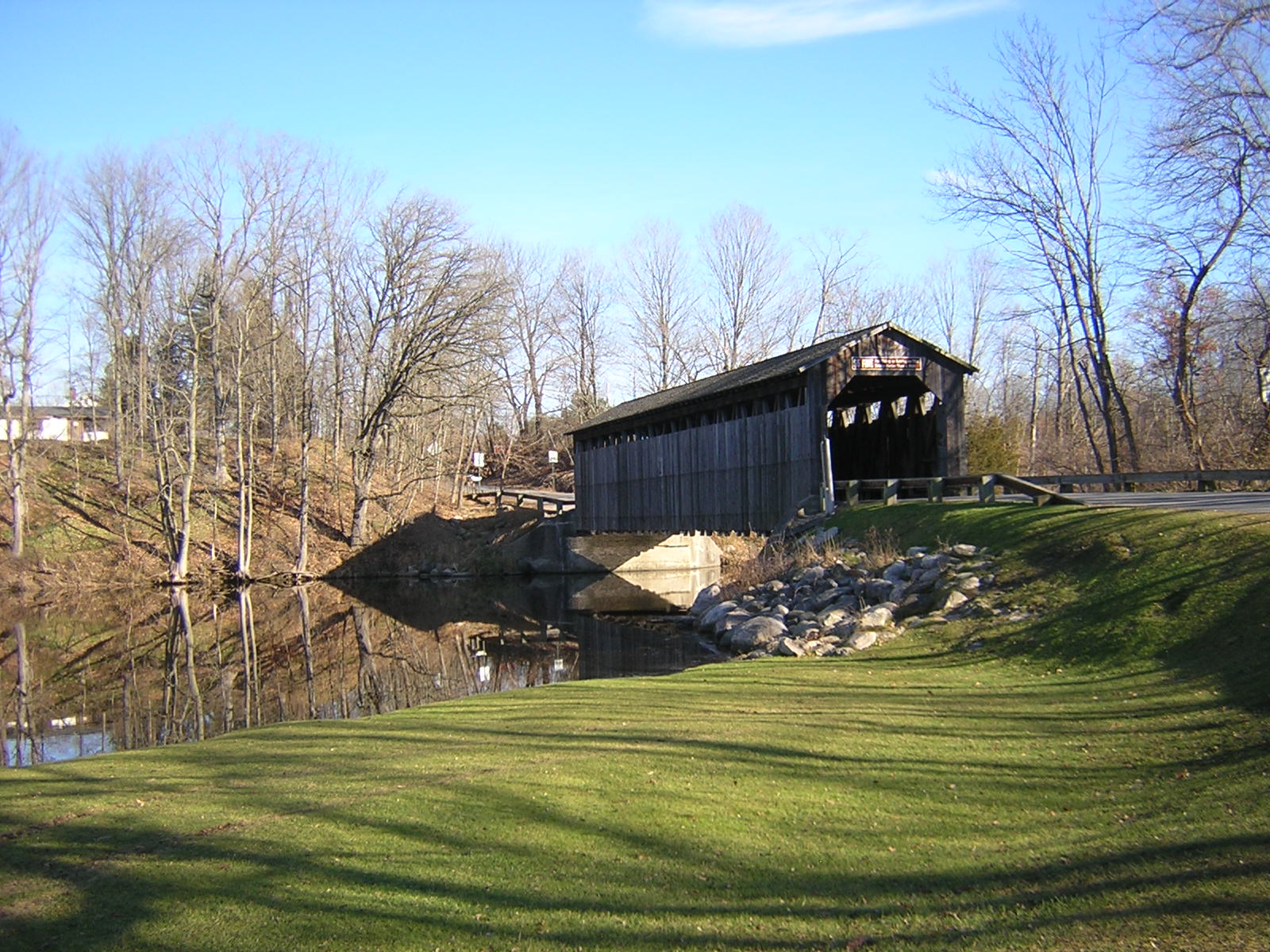 On August 22, 2019, the Michigan Republican Party filed a lawsuit in the U.S. District Court for Western Michigan seeking to block Proposal 2, which transferred the power to draw the state’s congressional and legislative districts from the state legislature to a 13-member independent redistricting commission. Voters approved Proposal 2, with 61 percent voting in favor of the constitutional amendment.
Laura Cox, chairperson of the state Republican Party, said Proposal 2 violated the party’s freedom of association as the amendment prevented parties from selecting their own members to serve on the redistricting commission.
Proposal 2 requires applicants for the redistricting commission to attest under oath regarding their partisan affiliation. However, Proposal 2 does not require the state department to confirm individuals’ partisan affiliation. As of 2019, voters in Michigan do not have an option to declare their partisan affiliation on voter registration forms.
Proposal 2 was designed to allow the legislative leaders from the two major parties to strike up to five applicants each (between the leaders, 20 strikeouts total) from the pool of 60 Republicans, 60 Democrats, and 80 non-affiliated applicants. Thereafter, a random selection from each partisan pool takes place, with four Republicans, four Democrats, and five non-affiliated applicants being selected.
The Michigan GOP’s legal complaint said applicants could self-affiliate with the Republican Party “without any involvement or consent of the applicable political party and without any specific consideration of the applicants’ past or current political activity, expression, or involvement.” The process, according to attorneys Gary Gordon and Charlie Spies, could allow Democrats to self-affiliate as Republicans “in an effort to alter the party’s selection process and weaken its representation on the commission by individuals who genuinely affiliate with MRP.” Stu Sandler, general counsel for the Michigan GOP, said, “In every other system that’s been created like this, political parties or legislative leaders have had the ability to select, or there’s been a strong history of voter registration so that you can tell who’s been a part of the party and who hasn’t.”
As of August 2019, six states have enacted laws for independent redistricting commissions for congressional districts. In Arizona, California, Colorado, and Idaho, registered voters can select to affiliate with a political party on their voter registration forms. Like Michigan, Washington does not have a party-affiliation option on voter registrations. The Washington process involves legislative leaders of the two major parties each selecting a member of the redistricting commission, and the four leader-appointed members appointing a fifth member.
Responding to the Michigan GOP filing the lawsuit, Attorney General Dana Nessel (D) said, “Our position on this matter has not changed. Our office will continue to vigorously defend Secretary of State Jocelyn Benson and the legality of the redistricting commission, preserving the will of the people and their right to adopt amendments to Michigan’s Constitution at the polls.”
The Michigan GOP’s lawsuit is the second to be filed against Proposal 2. Another—Daunt v. Benson—argues that Proposal 2 unconstitutionally restricts who can serve on the commission by prohibiting individuals who, during the six years prior, were partisan candidates; partisan elected officials; officers of political parties; paid consultants or employees of candidates, officials, campaigns, or political action committees; state legislative employees; lobbyists; other specified state employees; and the parents and children of aforementioned persons from serving on the commission.
Related pages:
https://ballotpedia.org/Independent_redistricting_commissions
https://ballotpedia.org/Michigan_Republican_Party
https://ballotpedia.org/Dana_Nessel