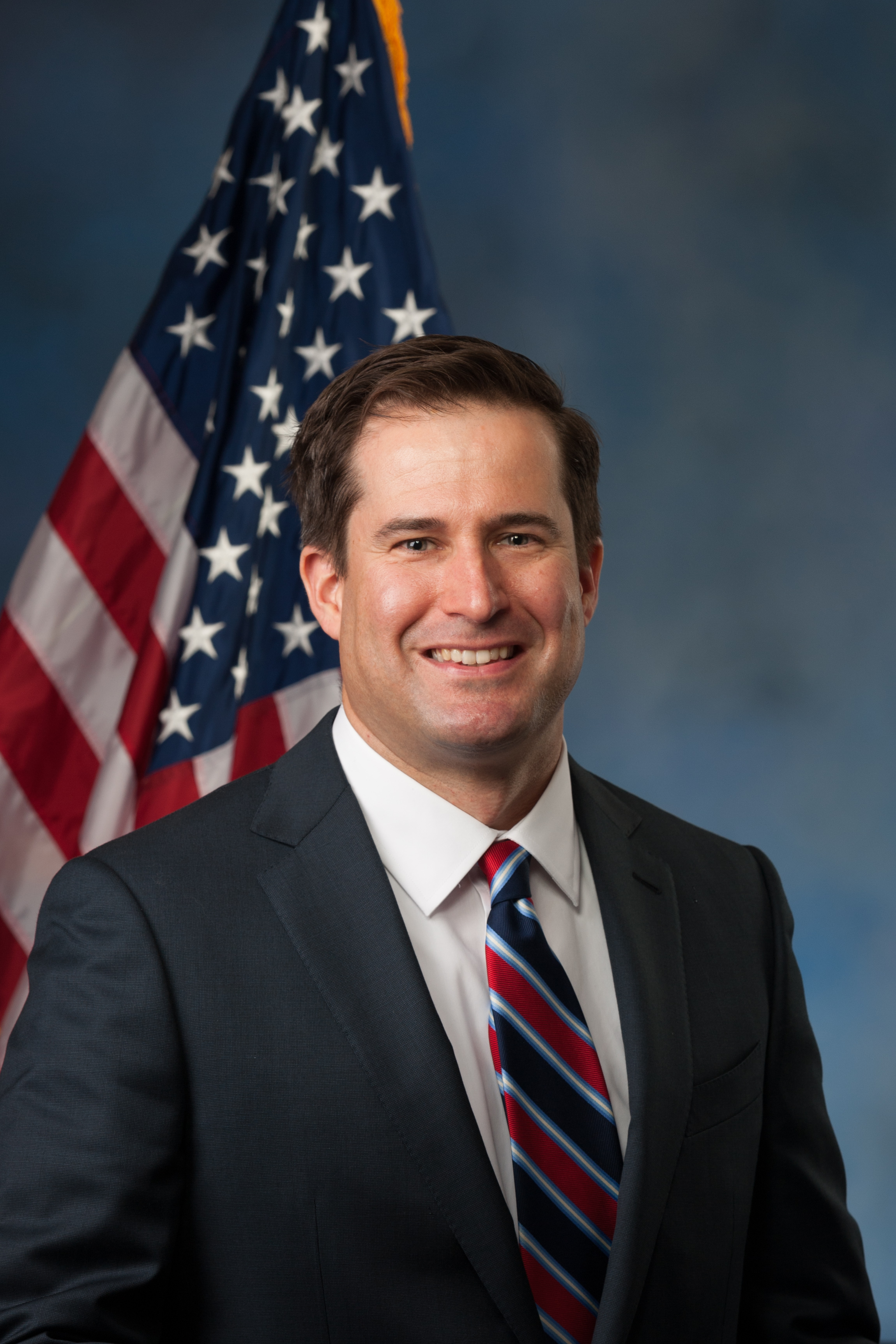 Rep. Seth Moulton (D-Mass.) suspended his presidential campaign on Friday, August 23, making him the sixth notable Democrat to do so. “I think it’s evident that this is now a three-way race between Biden, Warren and Sanders, and really it’s a debate about how far left the party should go,” he said in an interview with The New York Times.
His campaign suspension left 23 notable candidates—21 Democrats and two Republicans—actively campaigning for president in 2020. Moulton’s exit left two U.S. Reps. in the Democratic field, along with seven U.S. Senators, two mayors, and one governor.
President Donald Trump (R) is seeking re-election. He defeated Hillary Clinton (D) in 2016 with 304 electoral votes to Clinton’s 227. Clinton received 48.3 percent of the popular vote while Trump received 46.2 percent of the popular vote.