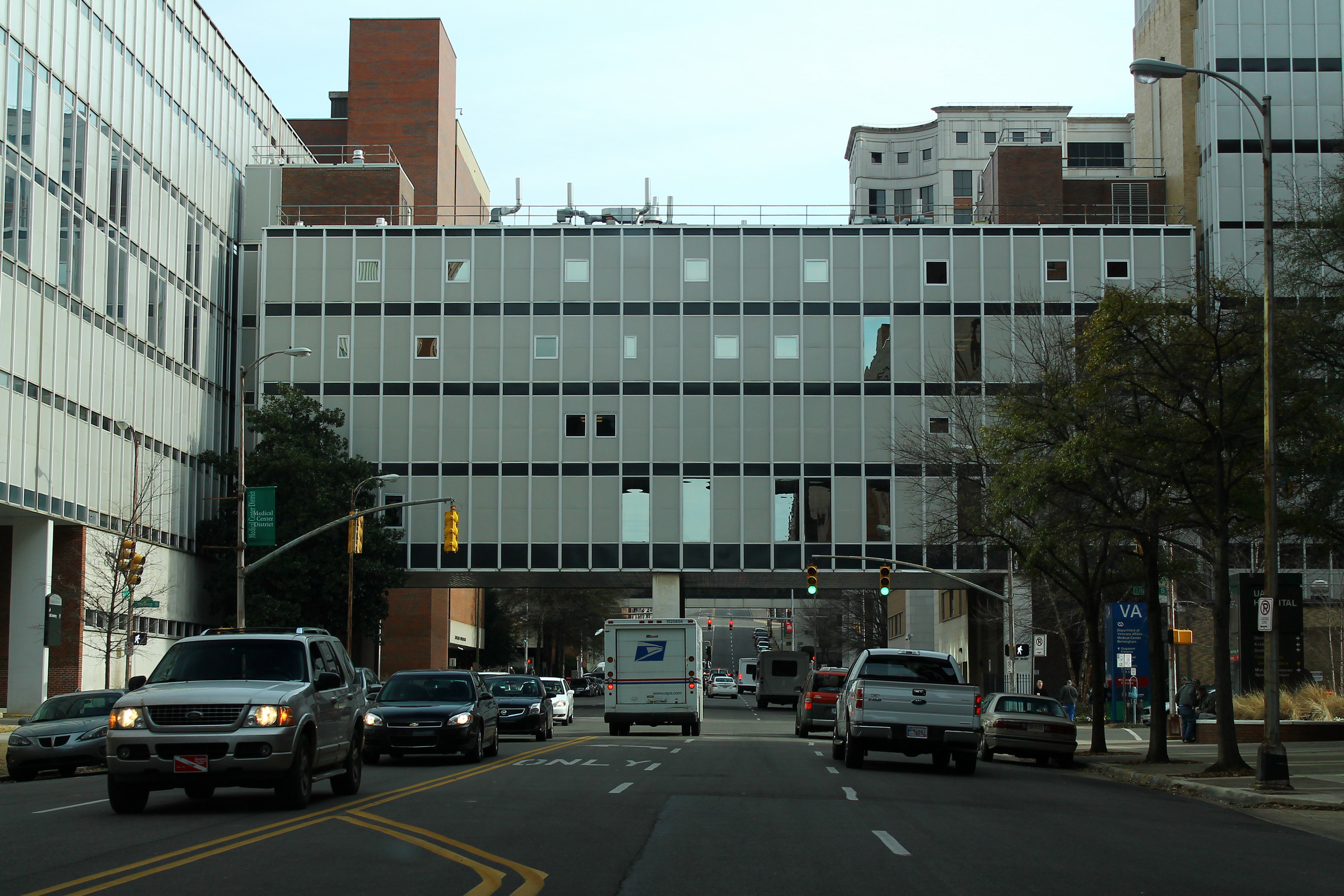 Thirteen candidates filed to run in the October 8 special election for three of the nine city council seats in Birmingham, Alabama. The District 1, 6, and 7 seats are on the ballot. The candidate filing deadline passed on August 23.
Former District 1 member Lashunda Scales and former District 6 member Sheila Tyson both left their positions after they were elected to the Jefferson County Commission on November 6, 2018. Former District 7 member Jay Roberson resigned in September 2018 after he moved outside of his district. Following those resignations, Clinton Woods, Crystal Smitherman, and Wardine Alexander were appointed to the District 1, 6, and 7 seats, respectively. The special elections will fill the seats until the next regularly scheduled general election is held in 2021.
All three appointed incumbents filed to run for a full term on the council. In District 1, Woods faces two challengers. In District 6, Smitherman faces six challengers, and in District 7, Alexander faces two challengers.
Birmingham is the largest city in Alabama and the 99th-largest city in the U.S. by population.
Additional reading:
https://ballotpedia.org/Birmingham,_Alabama
https://ballotpedia.org/Municipal_elections_in_Birmingham,_Alabama_(2017)