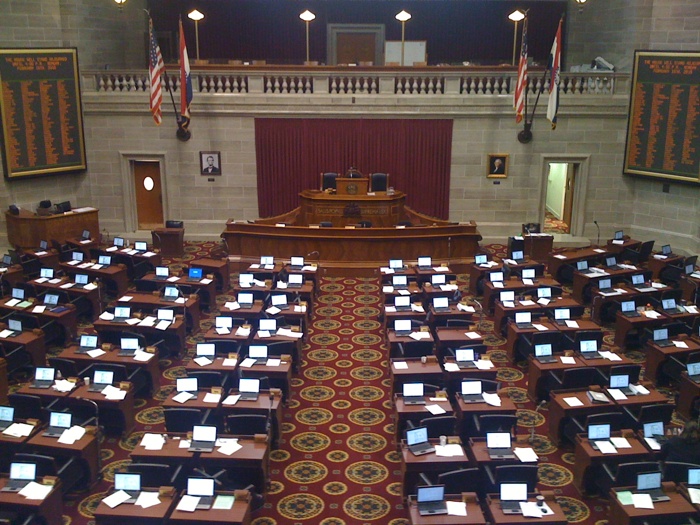 Candidates had until August 22 to file to run for four vacant seats in the Missouri House of Representatives. The special elections are scheduled for November 5. The following candidates filed to run:
Special elections in District 99 and District 158 of the state House are also scheduled for November 5. The filing deadline for those two special elections passed in May. The following candidates filed to run:
As of August, 73 state legislative special elections have been scheduled or held in 24 states. Between 2011 and 2018, an average of 77 special elections took place each year.
Heading into the election, Republicans have a 113-43 majority in the state House with seven vacancies. Missouri has a Republican state government trifecta. A trifecta exists when one political party simultaneously holds the governor’s office and majorities in both state legislative chambers.
Additional reading:
https://ballotpedia.org/State_legislative_special_elections,_2019
https://ballotpedia.org/Missouri_House_of_Representatives