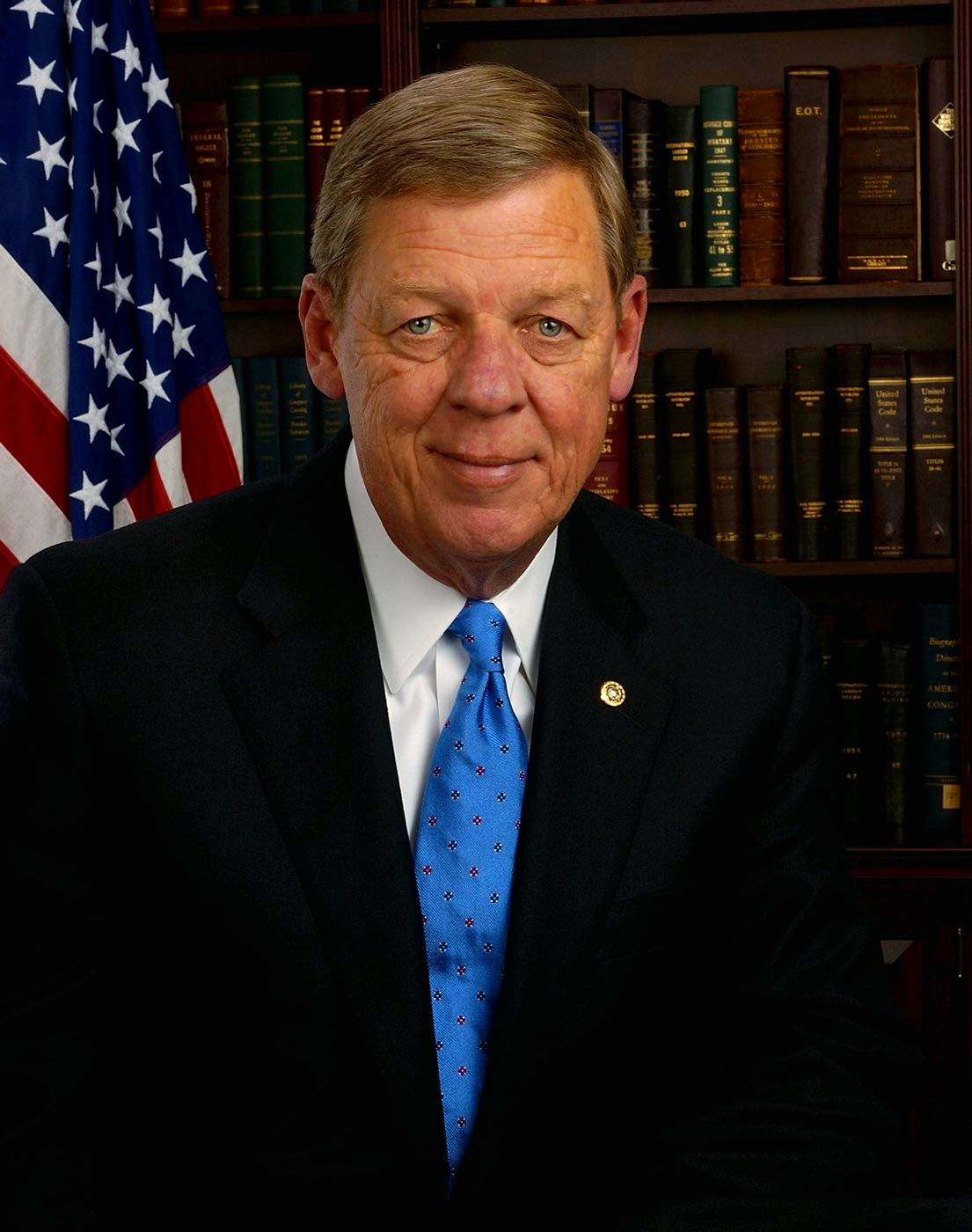 U.S. Sen. Johnny Isakson (R-Ga.) announced his resignation effective December 31, 2019. He cited his health as a reason for the resignation. He is the first senator to announce an early retirement from the 116th Congress and the fifth senator not to run for re-election in 2020. Three other Republicans and one Democratic senator are also not seeking re-election.
Isakson was first elected to the Senate in 2004 to replace retiring incumbent Zell Miller (D). He won re-election campaigns in 2010 and 2016. His seat would have been up for election in 2022.
Under Georgia law, Gov. Brian Kemp (R) will appoint a replacement for Isakson until the next general election (November 2020). A special election will be held at that time to fill the remainder of Isakson’s term. Georgia will have two U.S. Senate elections next November because Sen. David Perdue’s (R) seat is also up for its regularly-scheduled election.
Republicans currently hold a 53-member majority in the U.S. Senate. In 2020, Republicans are defending 23 seats while Democrats are defending only 12. Each party is defending two seats that the opposing party’s presidential candidate won in 2016.
Additional reading:
https://ballotpedia.org/List_of_U.S._Congress_incumbents_who_are_not_running_for_re-election_in_2020
https://ballotpedia.org/U.S._Senate_battlegrounds,_2020