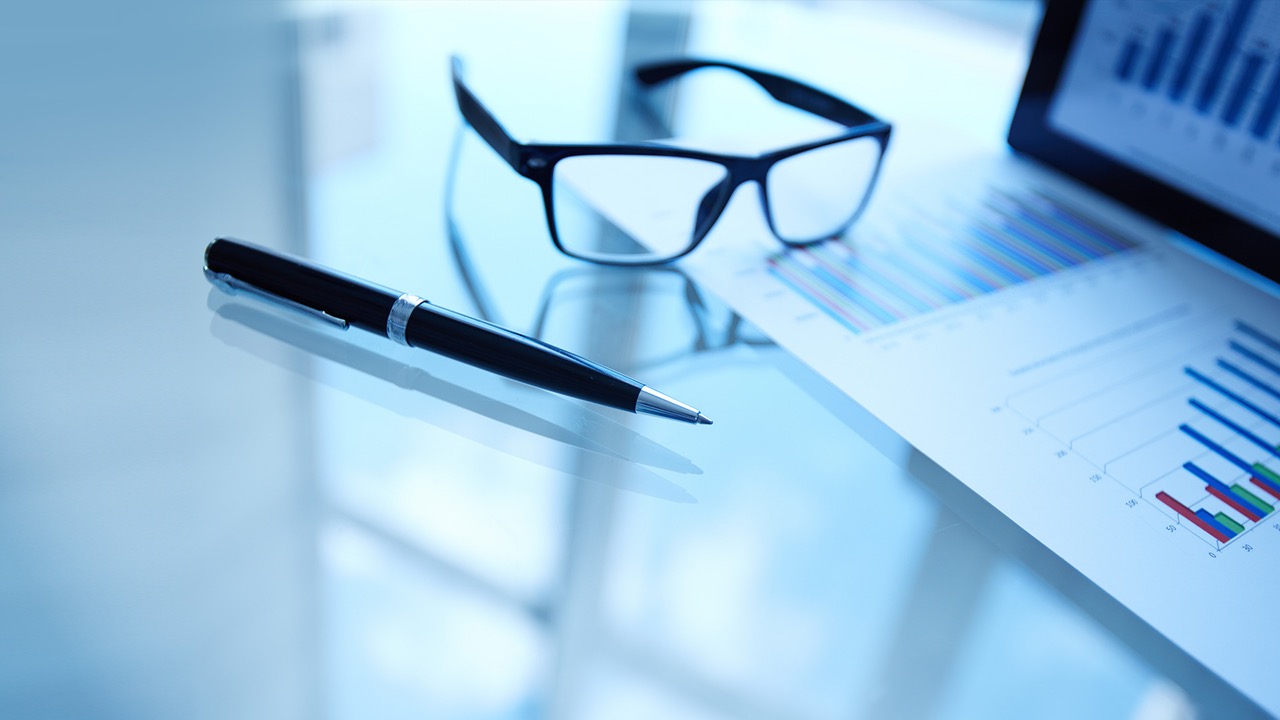 September is the start of meteorological autumn and, in California, the most active period for ballot initiative filings. Based on Ballotpedia’s analysis of the last three election cycles, you’ll get your first look at initiatives likely to be on California’s 2020 ballot over the next four months.
As of August 29, 27 citizen-initiated measures have been filed in California targeting the election on November 3, 2020. What can we expect in the months ahead?
Before initiative proponents begin collecting signatures, they must file their measure with the attorney general and receive a ballot title and summary. This is the first time the public sees a potential initiative.
Based on citizen-initiated measures filed in 2014, 2016, and 2018, four months in the two-year election cycle featured at least 12 filings on average. Those months are September (13 filings), October (14 filings), November (14 filings), and December (12 filings) of odd-numbered years, such as 2019. In 2014, 2016, and 2018, an average of half of the citizen-initiated measures that qualified for the ballot were filed during this period between September and December.
So far, three statewide ballot propositions have qualified for the ballot.
Going into September, several proponents who have been successful at qualifying initiatives in the past are circulating measures. Michael Weinstein of the AIDS Healthcare Foundation sponsored Proposition 10 (2018), Proposition 60 (2016), and Proposition 61 (2016). Weinstein filed a potential 2020 initiative to expand the power of local governments to adopt rent control. Thomas Hiltachk, an election lawyer who has worked on campaigns in California since the 1990s, filed an initiative to require that arrested persons be given the option to post cash bail for pre-trial release. Alexander Creel of the California Association of Realtors, which qualified an initiative in 2018, filed a measure to make changes to when tax assessments are transferred between properties. Joseph Caves was the proponent of Proposition 21 (2010) and Proposition 39 (2012). He filed a bond measure for projects related to climate resilience in 2020.
Should the trend from the past three election cycles continue into 2020, then around half of the citizen-initiated measures that will be certified for the ballot have not been filed yet. One of the biggest differences between the previous cycles and 2020, however, is the number of signatures required for an initiative. Turnout in 2018 increased 70 percent from 2014, driving the signature requirement for constitutional amendments to nearly 1 million signatures and for statutes to over 623,000. The deadline for signature verification is June 25, 2020, but, due to the time needed to of check signatures, the suggested deadline to submit signatures for a full check is March 3, 2020.
Related pages:
https://ballotpedia.org/Signature_requirements_for_ballot_measures_in_California
https://ballotpedia.org/Laws%20governing%20the%20initiative%20process%20in%20California