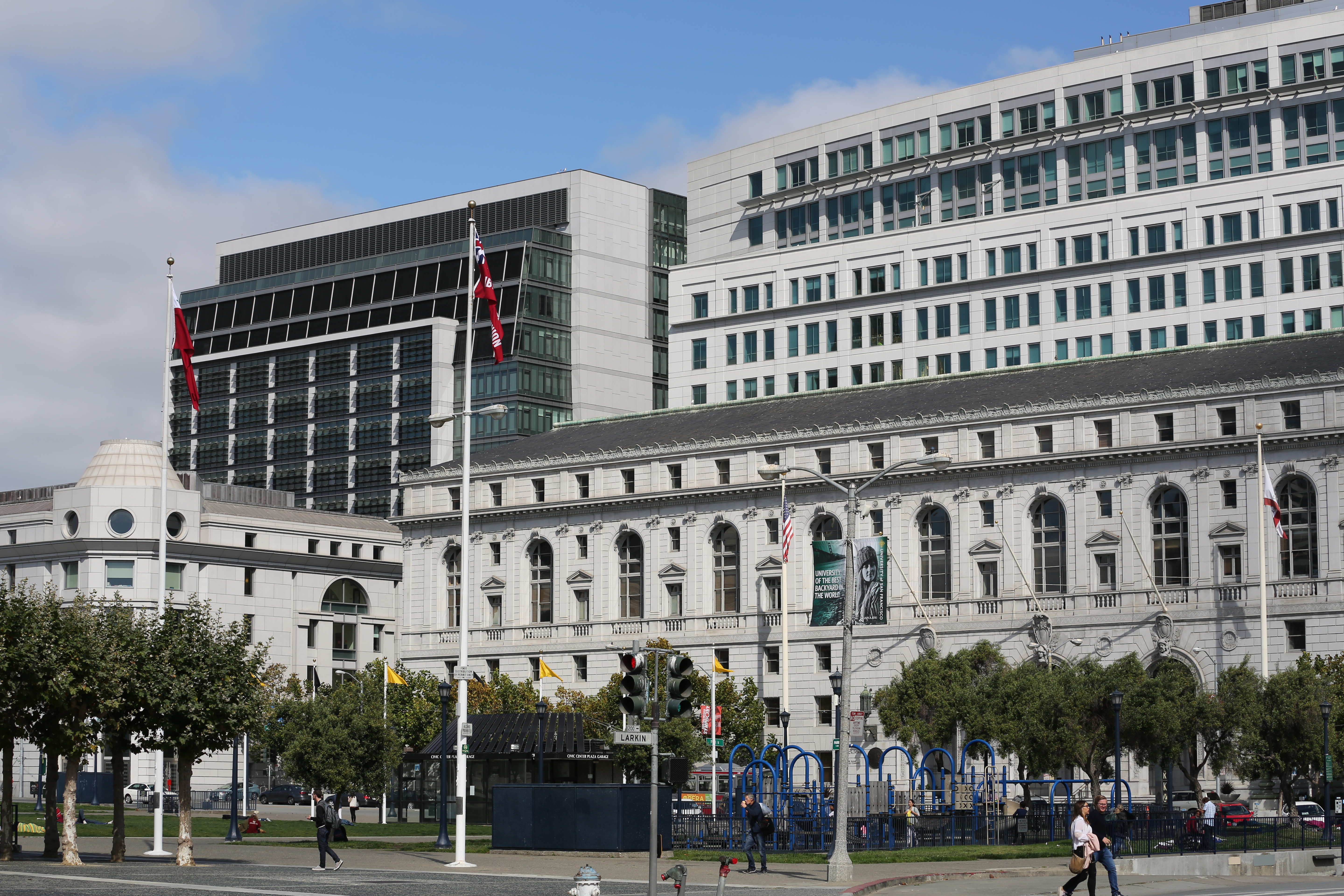 Forty-seven years ago, voters in California approved Proposition 4, a constitutional amendment declaring that presidential primary candidates who appear on the ballot are “those found by the Secretary of State to be recognized candidates throughout the nation or throughout California for the office of the President of the United States, and those whose names placed on the ballot by petition.” Proponents of the 1972 ballot measure argued, “In the last presidential primary election, California voters were denied the opportunity of voting for or against either of the men who eventually become the presidential nominees” due to the parties using what proponents called a favorite son device.
Jumping forward to 2019, and the wording of Proposition 4 is receiving renewed attention after Gov. Gavin Newsom (D) signed Senate Bill 27 (SB 27) into law. SB 27 was designed to require presidential and gubernatorial candidates to file copies of their last five federal income tax returns in order to appear on the primary election ballot.
Several entities and individuals, including President Donald Trump (R), filed litigation in federal courts to declare SB 27 in violation of the U.S. Constitution. On August 6, 2019, the California Republican Party and the party’s leader, Jessica Millan Patterson, asked the state’s highest court, the California Supreme Court, to decide whether SB 27 violated the California Constitution, including Proposition 4.
The legal complaint said Proposition 4 was intended to “guarantee California voters the right to consider all of the candidates seeking election to the highest office in the land,” and that SB 27 prohibited Secretary of State Alex Padilla (D) “from exercising his constitutionally delegated duty to place the name of all nationally recognized presidential candidates.”
Attorneys for the defendant, Secretary of State Padilla, responded that Proposition 4 “imposes no mandatory duty on the secretary of state, but rather provides that the secretary will ‘find’ candidates that are ‘recognized … throughout the nation’ and include them on California primary ballots.”
On August 21, 2019, the California Supreme Court voted to take up the case, with written arguments due on September 11. The court has asked the plaintiffs (California GOP and Patterson) and the defendant (Padilla) to address the legislative history of Proposition 4 and related laws and the guidelines that the secretary of state has employed to assess who is a recognized candidate under Proposition 4.
Related pages:
https://ballotpedia.org/Ballot_access_requirements_for_presidential_candidates_in_California
https://ballotpedia.org/Donald_Trump%27s_tax_returns_and_net_worth