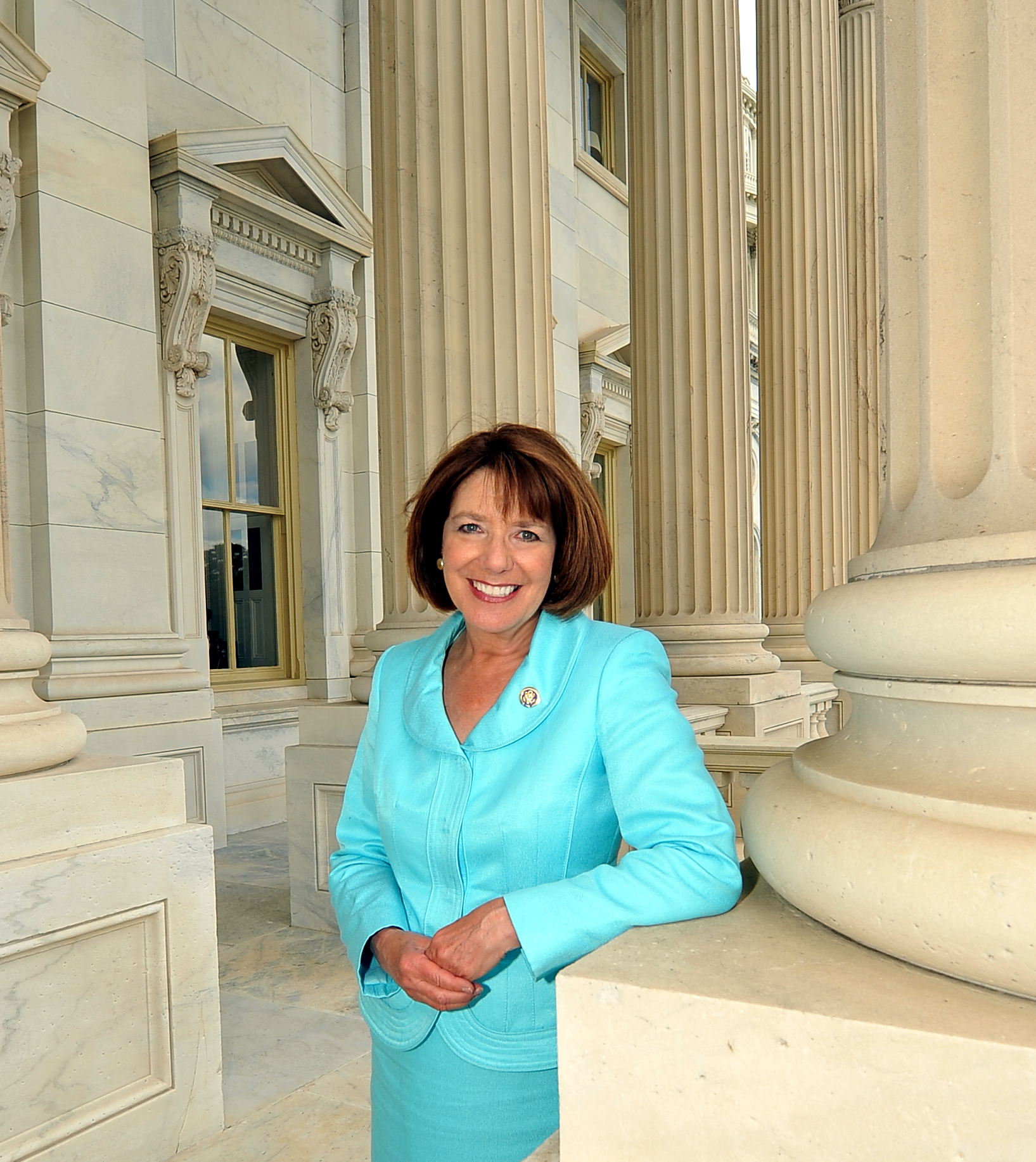 Rep. Susan Davis (D-Calif.) announced that she would not seek re-election in 2020. She was first elected to represent California’s 53rd Congressional District in 2000, and she won re-election in 2018 by a margin of 38 points. In a statement announcing her retirement, she said she had “a desire to live and work ‘at home’ in San Diego.”
As of Thursday, Davis is the fourth Democratic member of the U.S. House to announce they would not be seeking re-election in 2020, joining Jose Serrano (NY-15), Ben Ray Lujan (NM-3), and Dave Loebsack (IA-2). There are also 14 Republican members of the U.S. House to announce 2020 retirements so far.
Currently, Democrats hold a 235-197 majority in the U.S. House. There is also one independent member and two vacant seats in the chamber. In November 2020, all 435 seats will be up for election. Ballotpedia has identified 71 U.S. House races as general election battlegrounds. Of the 71 seats, 43 are held by Democrats and 28 are held by Republicans heading into the election.
Additional reading:
https://ballotpedia.org/List_of_U.S._Congress_incumbents_who_are_not_running_for_re-election_in_2020
https://ballotpedia.org/United_States_House_of_Representatives_elections,_2020