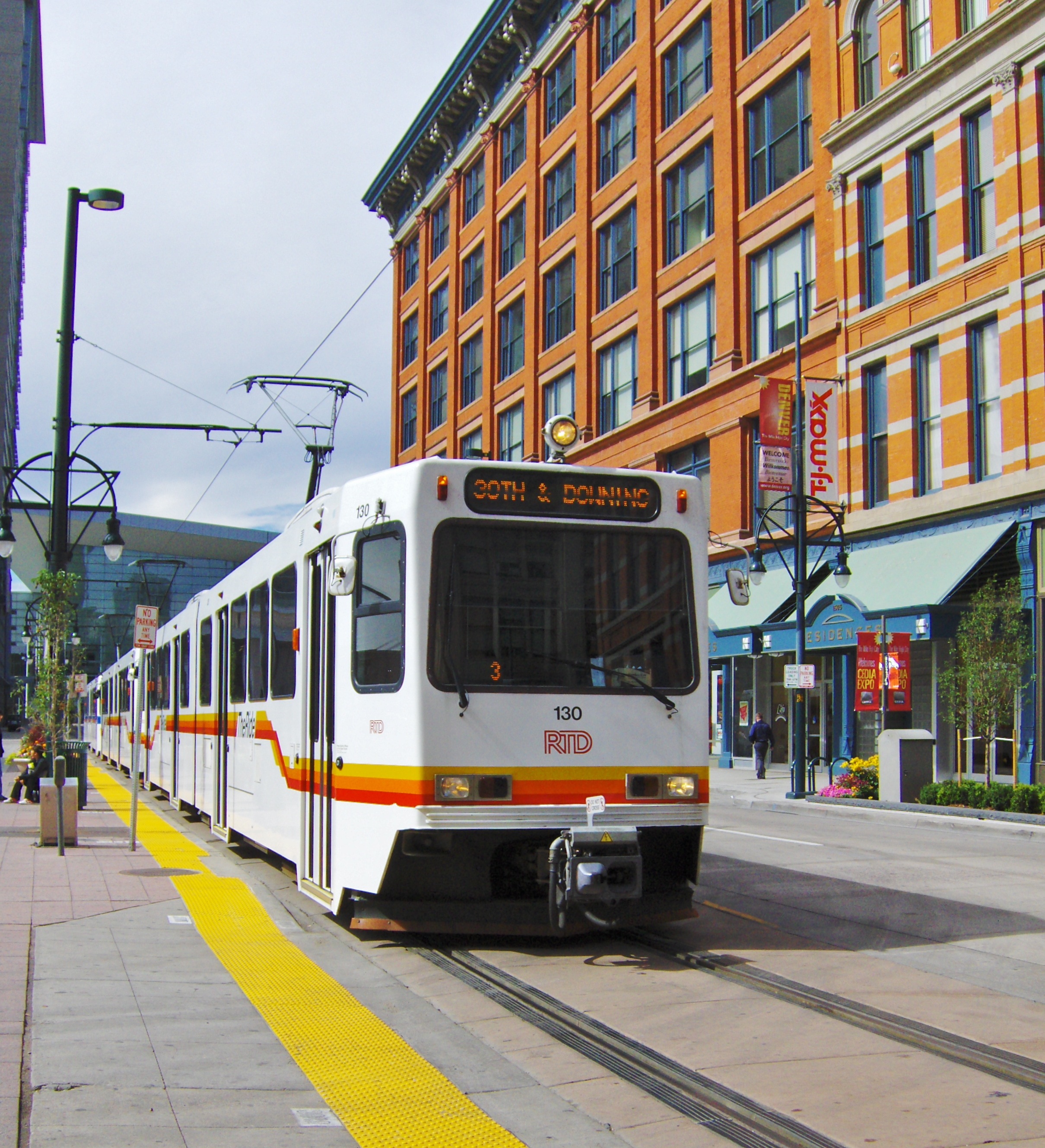 Colorado Proposition CC on the 2019 ballot would allow the state to retain excess revenue it is currently required to refund under the Taxpayer’s Bill of Rights (TABOR) to provide funding for transportation and education.
One committee is registered to support Proposition CC: the Great Education Colorado Issue Committee. The support campaign has reported $51,040 in contributions and $12,773 in expenditures so far. Daniel Ritchie, Chancellor Emeritus of the University of Denver, contributed $50,000 to the support campaign.
Two committees are registered to oppose Proposition CC. Americans for Prosperity Colorado Issue Committee has reported $293,854.71 in in-kind contributions, all of which came from Americans for Prosperity. Citizens Against CC had not yet reported campaign finance activity.
The reports covered through August 28, 2019. The deadline for the next scheduled reports is September 16, 2019.
Also on the 2019 ballot in Colorado is Proposition DD, which would authorize sports betting in Colorado and authorize the legislature to levy a tax of 10% on those conducting sports betting operations. Ballotpedia did not identify any committees registered to support Proposition DD.
One committee is registered to oppose Proposition DD: Coloradans for Climate Justice. The committee had not reported any campaign finance activity.
Both propositions were referred to the ballot by the state legislature. In 2018, the legislature referred six measures to the ballot in the form of constitutional amendments. Campaigns supporting those measures raised funds ranging from under $5,000 to over $5.8 million in the case of Amendments Y and Z designed to create independent redistricting commissions.
Additional reading:
https://ballotpedia.org/Colorado_Proposition_DD,_Wagering_on_Sporting_Events_Measure_(2019)
https://ballotpedia.org/Ballot_measure_campaign_finance,_2018
https://ballotpedia.org/Colorado_2019_ballot_measures