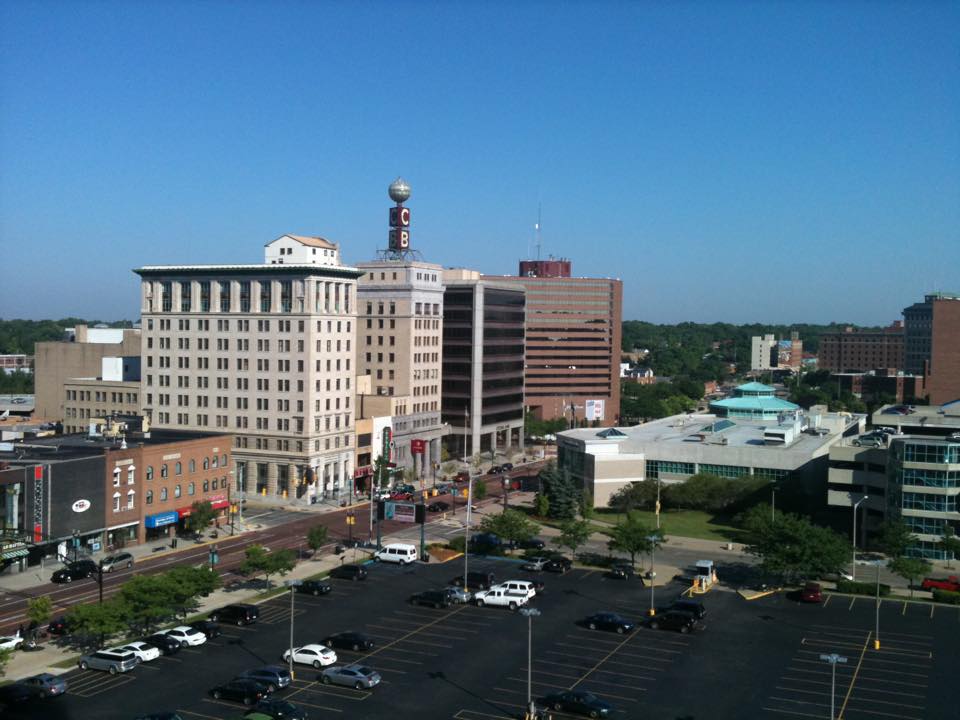 The recall effort targeting Flint Councilwoman Kate Fields has ended after more than half of the submitted signatures were ruled invalid. Genesee County Clerk John Gleason found 332 of the 825 signatures submitted by recall organizers valid. Petitioners needed 556 valid signatures in order to put the recall on the ballot.
Fields is one of four Flint City Council members who had recall efforts initiated against them in June. Council members Monica Galloway, Santino Guerra, and Allan Griggs are also facing potential recalls. Petitions against all four officials were approved for circulation in June, although at different points of the month. Petitioners have 180 days from the time when each petition was approved to begin gathering signatures, at which point they have 60 days to submit enough signatures to put each recall on the ballot.
The recall efforts against Fields, Guerra, and Griggs began in response to their vote to extend a $12 million waste removal project with Republic Services. Galloway was targeted for recall after she missed a vote on a $5.6 million contract with W.T. Stevens Inc. to replace lead service lines.
In 2018, Ballotpedia covered a total of 206 recall efforts against 299 elected officials. Of the 123 officials whose recalls made it to the ballot, 77 were recalled for a rate of 62.6 percent. That was higher than the 56.9 percent rate and 56.3 percent rate for 2017 and 2016 recalls, respectively.
Additional reading:
https://ballotpedia.org/Laws_governing_recall_in_Michigan
https://ballotpedia.org/Political_recall_efforts,_2019